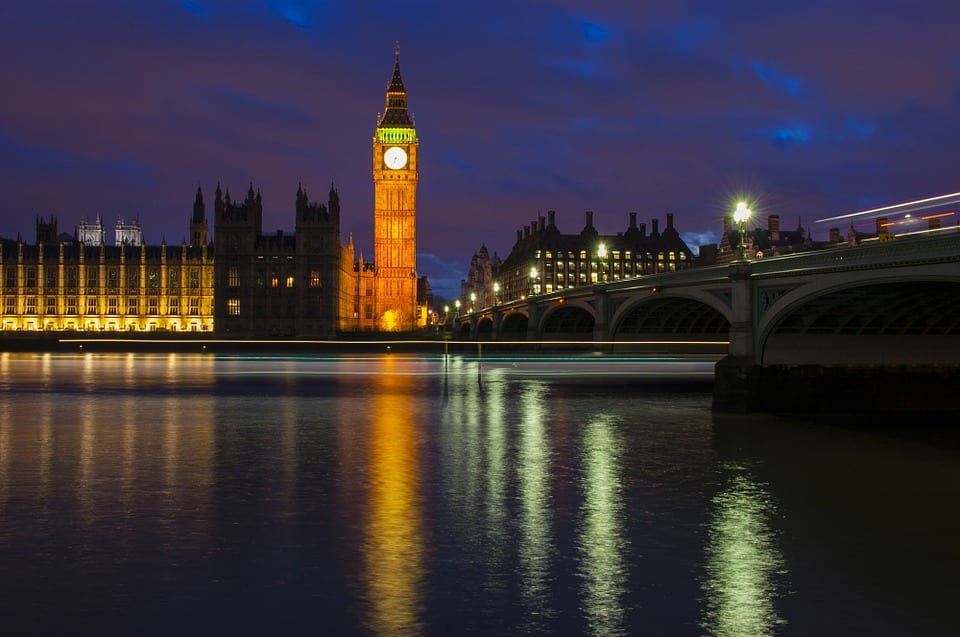 There are many problems with our UK immigration system, many of which stem from non-transparency. There are very few simple answers to be found in over 2,000 pages of guidance and rules which can often lead to unnecessary, costly and devastating mistakes – change is needed.

The government’s newest White Paper promises to make a new start when it comes to introducing the most radical changes to our immigration system in over 40 years. Of course, the trigger for this change is Brexit, which will require a new policy for EU migration.

The key message of the new system is stated by Theresa May in the White Paper’s foreword. She says that this will be “a system where it is workers’ skill that matter, not which country they come from” and within a “single system”. This shifted focus is a welcome reform and a common system for all may remove any unnecessary complexity. This would make it easier for migrants to understand and be much easier for the Home Office to use when it comes to decision-making over an immigration UK application.

But, there are two problems with these plans which should raise serious concerns. One of them is the underlying policy goal and the fact that this hasn’t changed. Some people have wrongly assumed that the commitment to a net migration of potentially tens of thousands of people have been dropped, but the prime minister’s foreword notes that the system “will mean we can reduce the number of people coming to this country, as we promised” and their promise looks to be their net migration target.

There are some new means when it comes to slashing net migration by 60%. For example, raising the minimum income threshold of £30,000 for migrants who want to work here. But, this is simply a new phase in creating a continuously hostile environment for migrants under the current government.

Labour has argued that there is a broken link between skills and high salaries, with many degree level careers paying under the threshold. There is no list of which employment or skills matter other than beyond a shortage of work that is exempt from meeting the government’s threshold. This undermines their own case that the threshold is for those “who bring most benefit”.

The second problem is that this system is likely to become anything other than universal, treating all of the non-UK citizens the same. Instead of having only two general systems for EU and non-EU citizens, the new white paper looks to introduce different treatment for certain migrants, based on security concerns and future trading agreements. Rather than two systems running alongside one another, there could well be many more. If the system becomes unnecessarily bureaucratic and in need of a serious overhaul, then it is likely to deliver a level of complexity and chaos that the Home Office is yet to see.

Yet, even where the white paper gets things right, there is very little detail and leadership in the delivery of it. The new system is set to be developed over the next 12 months, which is a hugely brave commitment by the government.

Need help? Perhaps you’ve got a few questions following the White Paper announcement. Maybe you’re wondering what are the immigration lawyer fees? It’s true that hiring an immigration lawyer can be expensive. But when you outweigh the problems you may encounter by not doing so: mistakes, appeals and having to review your application, it can make sense to call in an expert to help you.

Our lawyers are based up and down the UK, including areas in London, Manchester and Birmingham. We can also assist you remotely if you can’t make it to an office in person. Call us today on 0333 414 9244 or make an enquiry using the button below.