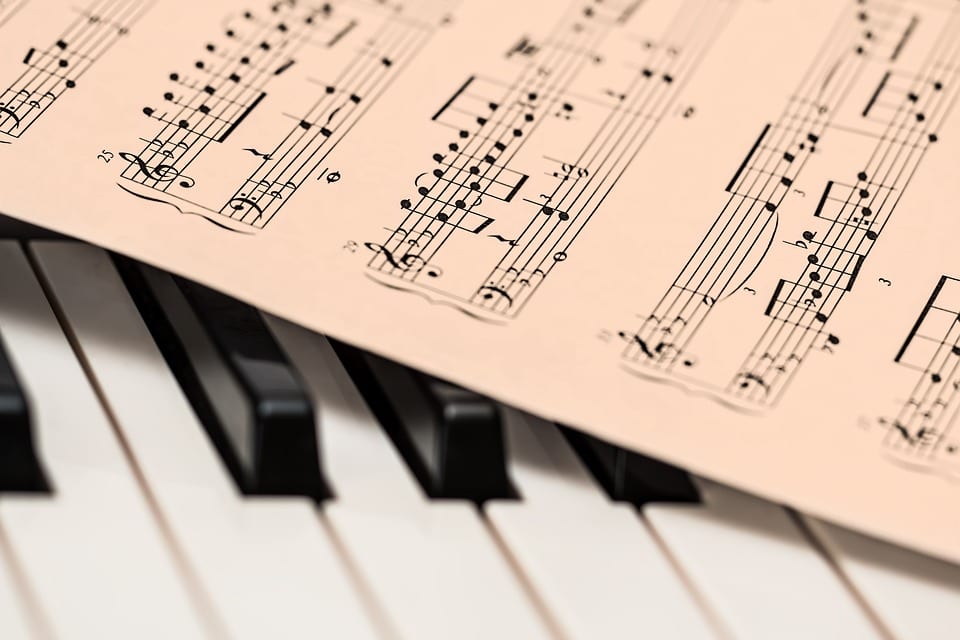 If the UK leaves the EU on 29 March 2019 without a freedom of movement agreement in place, it has been predicted that many industries will suffer. One industry that will be hit particularly hard is the music industry. More specifically, touring musicians.

At the moment, UK and EU musicians are free to travel and perform throughout Europe without any restrictions, but when heading to countries like the USA, it becomes altogether more complicated and expensive. If no system is put in place to allow touring musicians to get around the red tape and bureaucracy, this could put an end to touring for many.

This is a sentiment echoed by the Chief Executive of UK Music in an interview this week. He called for a “touring passport” to be implemented to allow UK and EU musicians to easily travel throughout Europe.

He said: “We’ve been talking to ministers, officials, the Migration Advisory Committee, to say, ‘Look, we urgently need a visa arrangement in place for when Britain does exit the European Union,’ so that artists and their crews and their equipment and everything else can move freely at short notice and access gigs across the European Union.”

It is well documented that bands hoping to head to the United States for tours face high costs as they must apply for an O or P work authorised visa. It isn’t unheard of for one member of the band to be accepted while others are rejected, which can put an end to an entire tour.

This makes it difficult for fledgeling bands to book tours in the USA, as bookers will often be reluctant to work with them if they do not have a visa in place. For many UK bands, touring in the USA is just too costly to consider, and so they look to Europe to broaden their fanbase.

If freedom of movement ends without provisions in place, UK and EU bands could be looking at a similar future where tours will be booked only after members have paid for their visas. This isn’t the only part of the music industry set to suffer. Vinyl sales are currently at an all-time high, but with most LPs produced in Europe, the added cost of import tax would impact consumers and independent record shops.