The benefits of becoming a British citizen 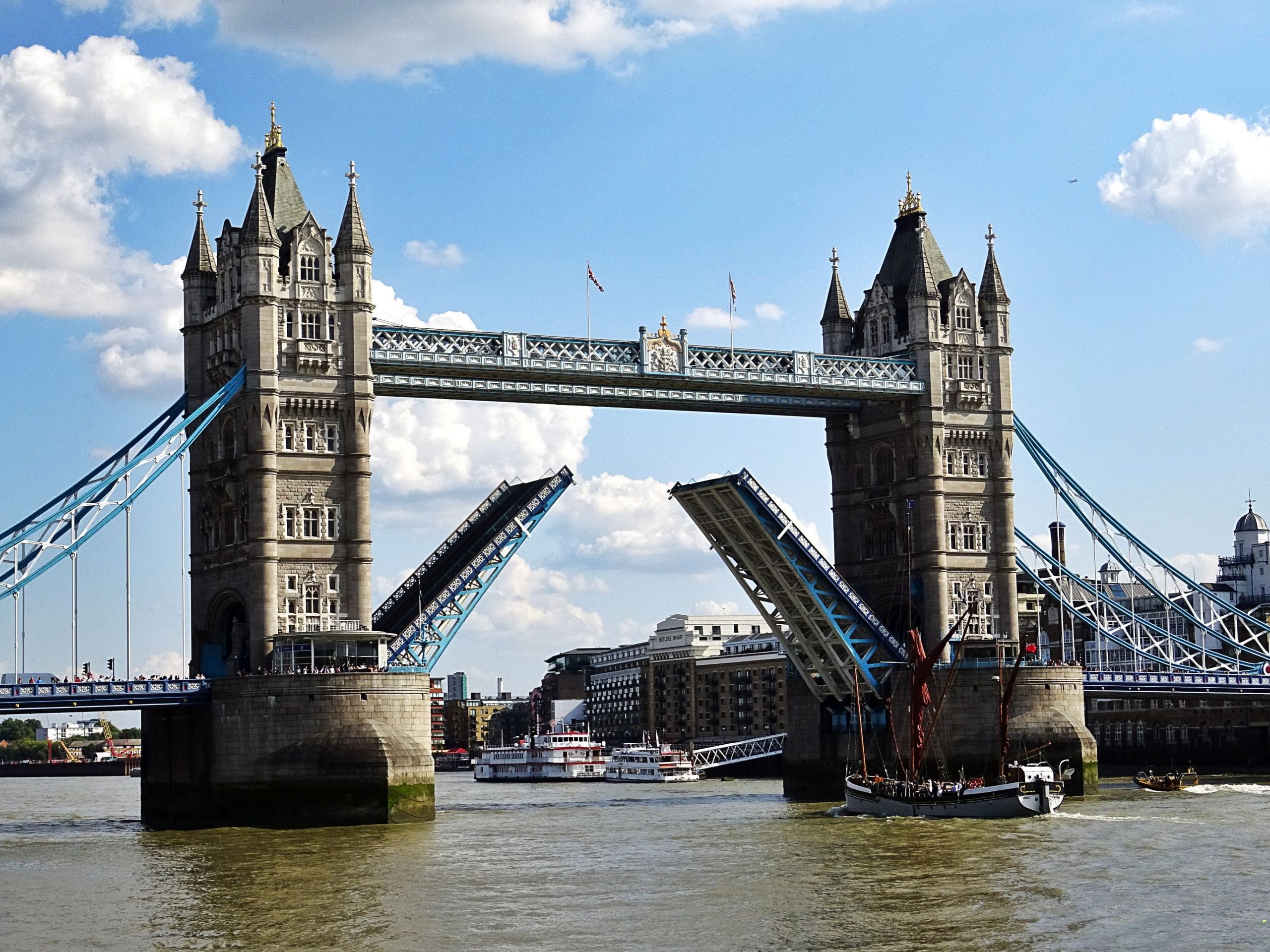 British citizenship and Indefinite Leave to Remain both allow you to live and work in the UK on a permanent basis, but there are differences between them.

Citizens from the European Union, EEA and Switzerland who have settled status under the EU settlement scheme have similar rights to Indefinite Leave to Remain holder, however they can spend up to 5 years outside of the UK before their settled status is revoked.

Unlike Indefinite Leave to Remain holders and people with settled status, British citizens are not subject to any immigration restrictions. As a British citizen you can leave the United Kingdom for as long as you like and live in other countries without risking your citizenship.

Indefinite Leave to Remain holders and those with settled status are also not eligible for a British passport and cannot vote in all UK elections or stand for public office.

How can I become a British citizen?

Overseas nationals can become British citizens through a process called naturalisation. To naturalise as a British citizen you will usually need to have lived in the United Kingdom for at least 5 years, as well as this you will also need to meet the following requirements:

If you are married to a UK citizen then you can apply to become a British citizen as soon as you are granted settled status.

Do you need help applying for British citizenship? Our lawyers can assist you. Get in touch 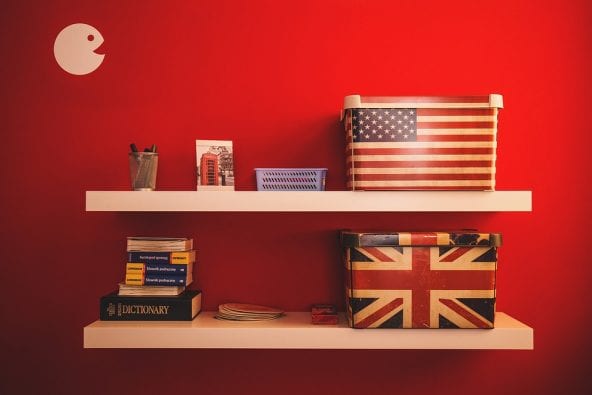 In order to hold dual nationality both countries governments must allow it, some countries require you to renounce your citizenship if you wish to become a citizen of another country so you should check what the nationality rules in your country are.

Although dual nationality comes with benefits from two countries its also worth noting that you may be required to uphold the duties of a citizen in both countries. For example, British-American dual citizens must pay US income taxes even if living and working in the United Kingdom.

If you choose to hire one of our immigration lawyers to assist you with your British citizenship application they can assess your eligibility for UK nationality, assist you with filling in the application or registration form, help you to compile all of the supporting documents that you will need and can communicate with the Home Office on your behalf throughout the process.

Once you have become a British citizen our immigration lawyers can also help you to apply for your first UK passport.

For more information about our citizenship services, get in touch with our team today on 0333 331 7504.

We can help you if you need help with your citizenship application. Call us now

Request the Appeal Package
28-Day Immigration Notice for EU Citizens
Can I get a US work visa without a job offer?