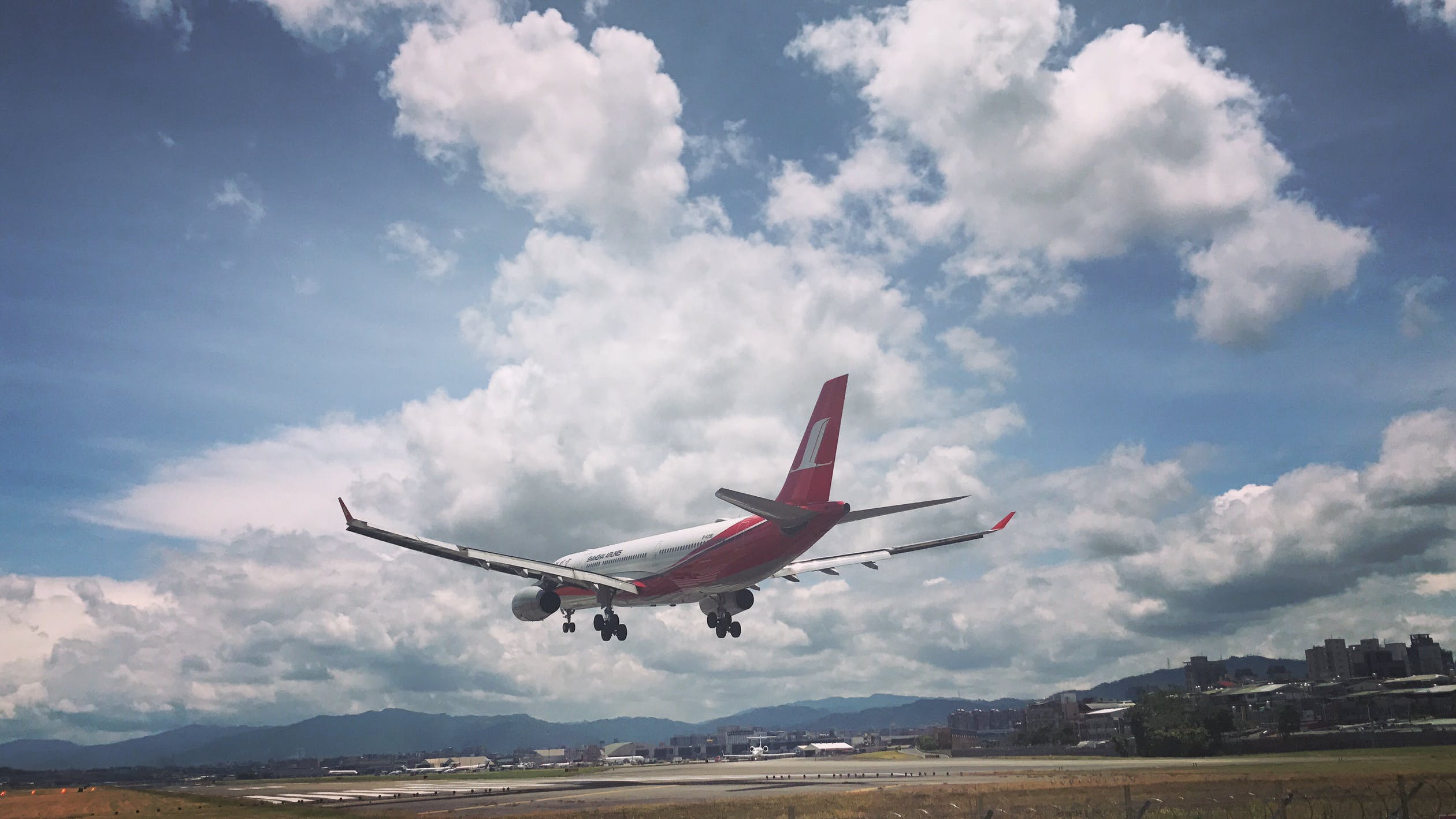 In the lead up to the official implementation of Brexit, you might expect a focus on fine-tuning the immigration process to face the new challenges that will be placed on the border. Instead, official reports seem to paint a picture of chaos.

In fact, according to official reports, there are at least 600,000 foreign nationals that may or may not have left the country. This number includes many non-EU nationals without a visa, but also 88,134 EU nationals who had obtained a visitor visa before entering the country. These people have somehow been lost in the system and their status left unchecked and unknown. This was stated in a report released 29 March 2018. According to experts, this situation can be attributed to the loss of IT contractors sacked by Theresa May in 2010, when she was still Home Secretary.

Further reports have also found that no attempt has been made to contact non-visa nationals who had been reported as leaving the country. Exit checks is among the least practised form of data collection by immigration officials. As a whole, there is not enough data being collected on any front – thus the unknown status of so many foreign nationals. The Home Office, despite promises, had failed to deliver on their proposed exit checks.

Collection of name, date of birth, passport numbers and addresses of travellers to Britain should be recorded. This is necessary in order to check against a list of dangerous individuals. Exit checks follow this once a person leaves the country, to ensure that anyone that entered country left when they were meant to. However, these exit checks do not pick up those that leave by train, ferry, boat, chartered flight or via Ireland. As such, the mixing and loss of data of foreign individuals is actually quite common.

Further investigation of Chinese nationals found no record of departure from the UK for around 8,300 individuals. Yet, checks with Beijing found they had returned to the country and somehow bypassed UK exit checks in doing so.

Considering Theresa May promised 100% exit checks by 2015 as Home Secretary, this report clearly highlights a misstep for the government. With Brexit looming ever closer, the strain on the Home Office to deliver better checks and a more foolproof system will be more pronounced than ever before. The 2004 E-Borders Programme, which required airlines to store details of passengers with the Home Office, has been brought under scrutiny as a result of this.

The future of these checks, then, is uncertain. But, the government has pledged to recruit 1,000 more Border Force staff – taking the total up to 1,300. This will apparently improve the quality of the border and prepare it sufficiently for the onset of Brexit after a careful analysis by the government.

Select
Doctor Living in the UK For Ten Years Facing Deportation For Being One Day Over on His Visa
What is Going to Happen on the Countdown to Brexit?