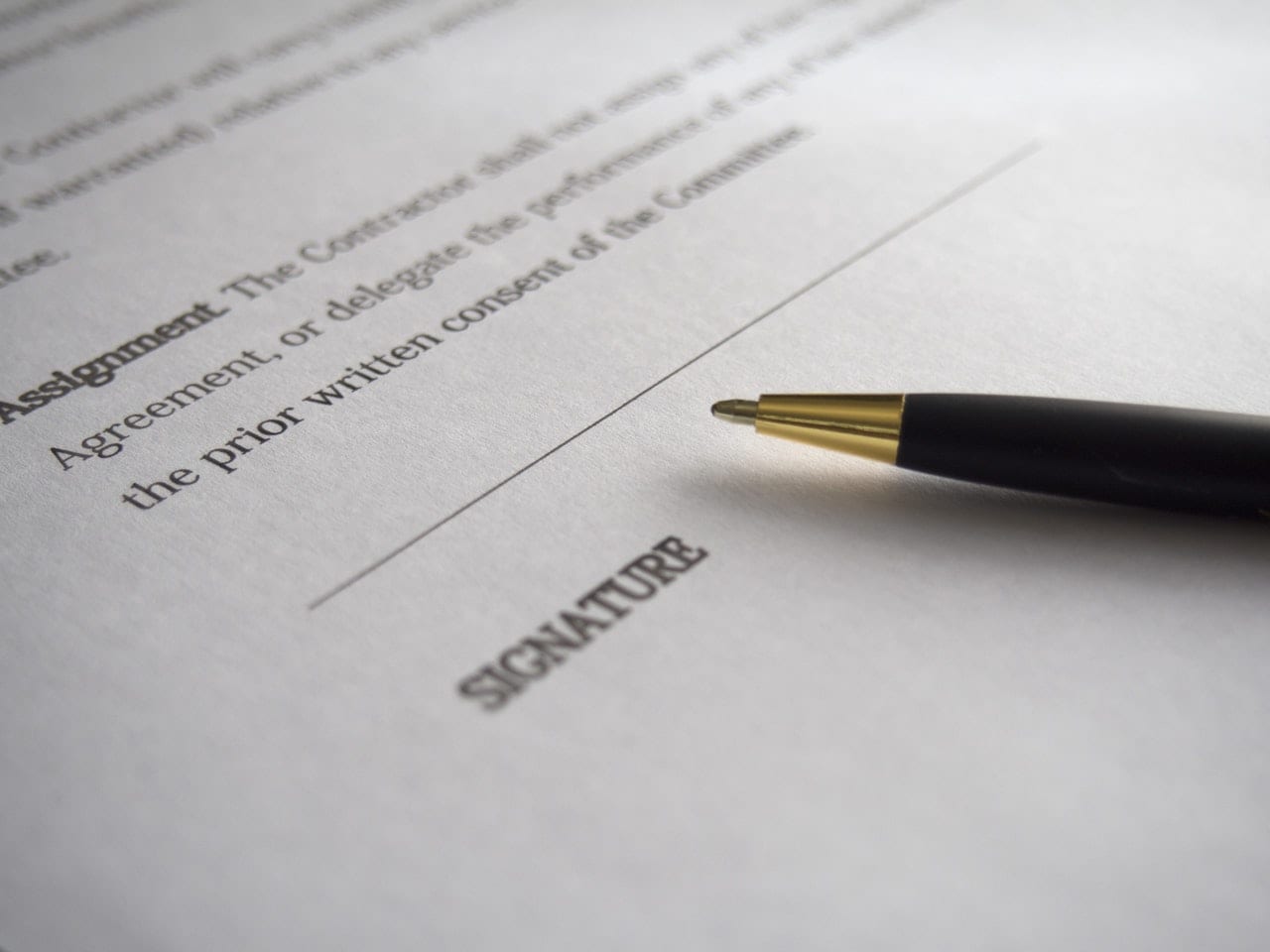 The Supreme Court ruled that the Home Office would have to soften it’s approach to spousal visa requirements – in particular, the minimum income threshold. It was determined that the Home Office should consider other forms of income available, not just income from employment, as ignoring other forms of support was an unnecessary obstacle. This is great news for anyone who has had their spousal visa denied.

This case came about after a Spanish woman with dual British and Spanish citizenship through naturalisation had her spousal visa denied. She tried to bring her Algerian husband to the UK but failed to meet the strict spousal visa guidelines.

Under EU law, she would be allowed to bring her non-EEA partner to live with her without restriction, but under UK immigration law she was subject to spousal visa requirements. The Court of Justice for the European Union ruled that EU citizens should retain their rights, even if they are naturalised in the UK.

Banks and NHS to Carry out Immigration Checks

Perhaps the worst news of the year is that UK banks and the NHS are set to start immigration checks. New guidelines from the Home Office mean that medical professionals will now be able to ask to see a passport to confirm residence status before offering non-urgent treatment. Banks in the UK are also set to start checking details of the holders against illegal immigrant and overstayer lists in an attempt to make it more difficult to live in the UK illegally. Banks will also be instructed to freeze assets as an incentive for people to leave the UK quicker. This is set to come into play in January 2018.

Select
Immigration Lawyers in Worcestershire
Child smuggling and trafficking: what are the signs and what is being done to stop it?