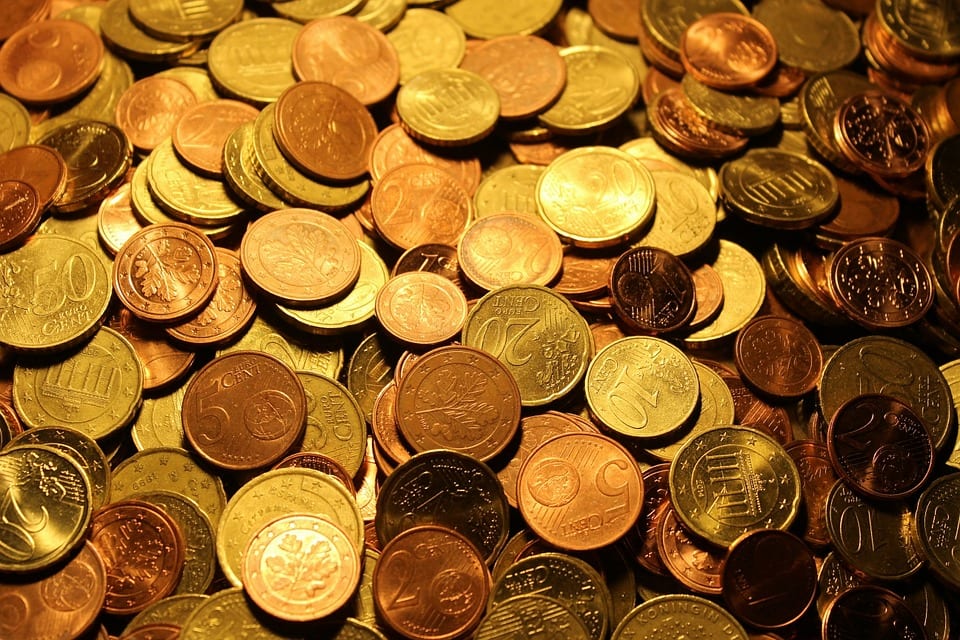 The government has recently confirmed that it will push for a post Brexit deal that will see that financial service firms of the UK and EU have their access to each other’s markets scaled back, despite previously making calls for mutual regulatory recognition.

Published on the 12th July, the government’s long-awaited Brexit white paper called for financial services to have new economic and regulatory arrangements in order to “preserve the mutual benefits of integrated markets and protect financial stability”.

Despite this, the government also acknowledged that it would not be able to replicate the EU’s passporting regimes and therefore, this would limit the and reduce the current levels of access to each other’s markets that the UK and EU currently benefit from.

In the white paper, the government calls for an “association agreement”, an agreement that is now more widely used but was initially designed for countries who are looking to join the EU. In response to this request, the Chief Executive of the Investment Association, Chris Cummings, expressed his disappointment at the fact that the government has “ruled out mutual recognition as their preferred option”.

However, the Investment Association welcomed the much-needed clarity that the Brexit white paper offered. Cummings added that “we believe that a solution based on enhanced-equivalence can deliver a deal that works for savers in the UK and across Europe, and for the asset management industry that supports them”.

He went on to say that following Brexit, it is clear to see that the UK’s relationship with the EU will change and that the UK and the EU need to develop a negotiation that can compromise between the two to continue their special partnership, one that has allowed the UK industry to contribute to the wealth and success of millions of citizens within Europe.

Confirming the deal as outlined in the white paper would see the UK leave the single market and customs union which the Prime Minister Theresa May believes would allow us to leave the EU without leaving Europe by returning powers and accountability of laws back to UK cities and end the jurisdiction of the European Court of Justice which the UK currently has to follow.

The Prime Minister went on to say that the deal proposed in the Brexit white paper would “preserve the UK’s and the EU’s frictionless access to each other’s markets for goods, protecting jobs and livelihoods on both sides, and propose new arrangements for services”.

The former Brexit secretary, David Davis, outlined an ‘alternative’ Brexit white paper which proposed a comprehensive system of mutual recognition, which covers a range of sectors and regulatory activity, between the UK and the EU. Davis’ version of the white paper presented a huge clash in comparison to the white paper revealed by May and was dismissed by EU negotiators who dubbed it a “have your cake and eat it” approach.