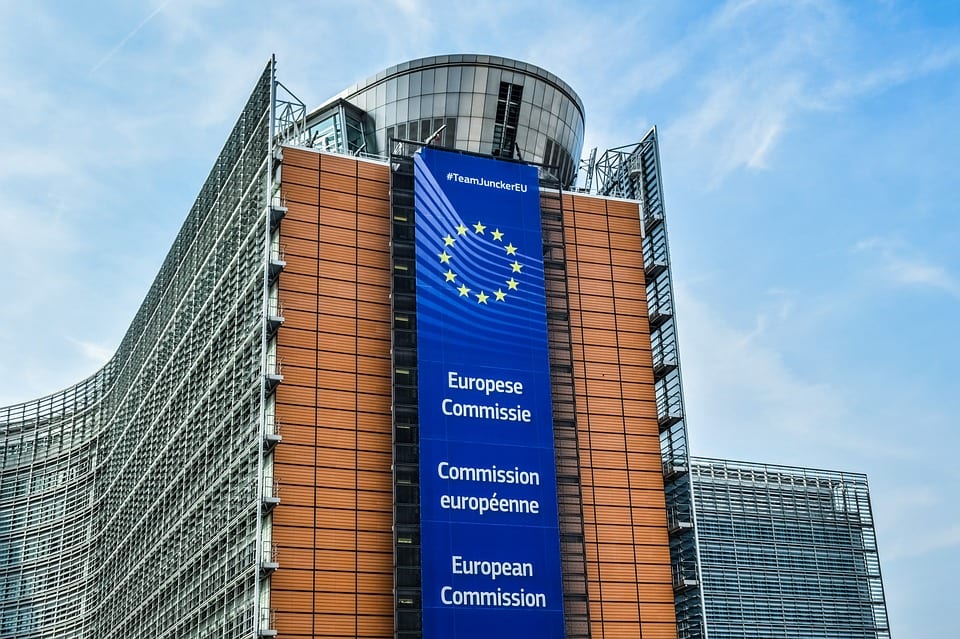 ONS have recently published statistics that indicate a significant dip in the number of people who are coming to the UK from the EU for work. The government have delayed publishing the White Paper regarding the immigration policy, which was set to be published over 12 month ago.

This delay has had huge repercussions as the British public have been in the dark with regards to immigration since the announcement of Brexit in 2016.

Like many other decisions, this remains a casualty of Westminster disagreement and delay. This is now set to be published in Autumn, however, no date has been set and could be any time before December, providing that ministers can agree on its details and publication.

Businesses across the UK have been in the dark with regards to immigration and the costs that may be occurred post-Brexit. Business owners will remain in the dark until talks with Brussels, regarding future business conditions have come to an end.

The government has almost entire control over the future of immigration policy however this lack of policy has resulted in a definite decrease in the number of EU citizens coming to work in the UK. Additionally, there has been a significant increase in the number of vacancies in firms across the UK that cannot be filled solely by UK citizens.

Experts are calling for the post-Brexit migration system needs to work for the whole economy, not solely for universities in hi-tech firms and big city services firms.

Many are now urging for a fair immigration system based on skill as opposed to the free movement. However, this is still being discussed by government officials and the cabinet.