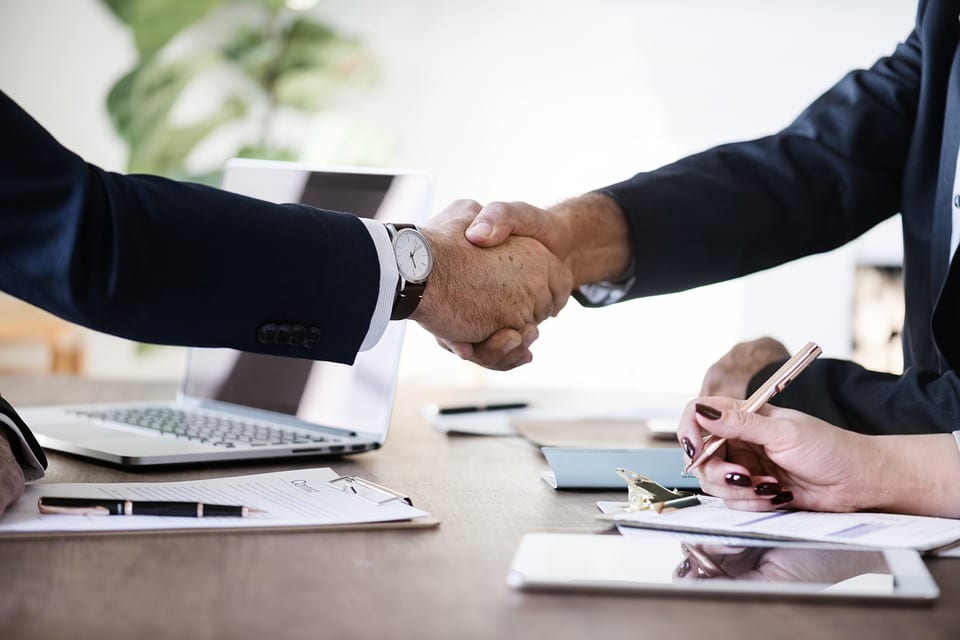 It’s been revealed that Britain is preparing to make an offer to the EU, which is “very similar” to the current free movement rules, which were put in place after Brexit was announced.

UK negotiators are set to put the proposal forward in order to coincide with a European Council summit that is happening in June. This is set to be the turning point that will break up the current deadlock in Brexit talks.

If agreed upon, this plan will see a high level of access to the UK and EU citizens in the future, but would also mean that the British government possess the power to halt this in certain circumstances.

Experts believe that this will, in fact, enrage the hardliners. This is because many believe that resorting to an agreement that is very similar to the ‘free policy’ is a betrayal to the decision for Britain to leave the EU in the referendum result 2016.

The Cabinet Minister David Davis, who has tirelessly campaigned for Brexit, is allegedly on the brink of resigning after the announcement of this news. Many pro-Brexit officials have voiced their concerns about the new immigration deal.

As well as this, the week previous has seen the government under a heavy pressure to accept staying in the EU customs union. This decision could mean an alignment with the new offer on immigration rights. This could be a turning point for Brexit negotiations if both parties agree with the new proposals.

The new offer by British officials is set to for Ms May’s efforts to lock the EU into a deal for future relations. It’s our understanding that the offer could mean that any European citizen travelling to Britain would benefit from visa-free travel.

As an addition to this, EU citizens would also be given the right to gain work in the UK under a new status that would be set aside for those who have arrived from the EU.

The key elements to this new immigration proposal are extremely similar to those of the free movement that the Prime Minister has been planning to end. Many pro-Brexit officials have voiced their opinions on the matter and have shown concern for the new offer.

Despite the similarities, the new offer also includes that the British government would hold the overall decision on imposing an emergency brake on the plan or to even enforce restrictions on the matter.

Select
Government reveals more than 5,000 possible Windrush cases but says anyone who has been rejected has no right to appeal
Survey Reveals British People are Becoming More Pro-Immigration and Sympathetic to Refugees