EU nationals are having their applications for UK settlement wrongly put on pause due to pending convictions that do not exist.

In data obtained from a Freedom of Information Request, it has been revealed that more than 25,000 EU citizens in the UK have had their applications for EU settled status put on hold in the last three years on the basis that they have a prosecution pending. However, legal advisors have said that they believe hundreds if not thousands of these cases have been paused in error.

The wrongful pause in cases is due to out-of-date records on the Police National Computer (PNC) which is a 47-year-old database that holds personal data on around 13.2 million UK residents. 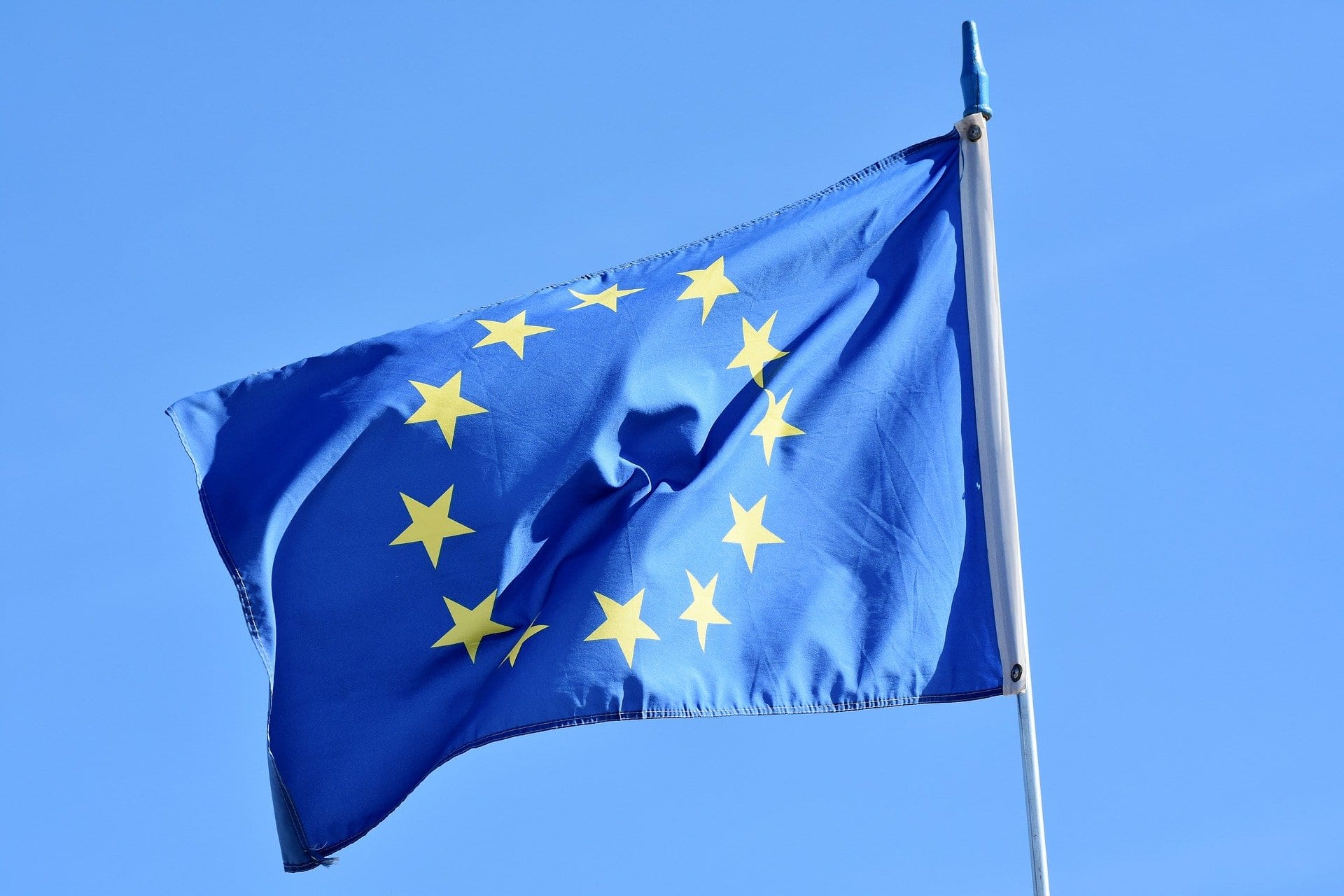 Polish national Roland Balewski is one of those whose case was put on pause due to errors with PNC records. He had to wait 2 years for a decision on his EU Settlement Scheme application because PNC records falsely showed that he had a pending prosecution for a crime in 1999.

Balewski had lived in the UK for 21 years and applied for the EU Settlement Scheme in May 2019 but in February 2021 the Home Office told him that they were unable to progress the application because they believed that he “may be the subject of either an ongoing police investigation or a prosecution”.

The case alluded to by the Home Office was a fraud offence that Mr Balewski was accused of committing in Poland in 1999, which was quashed subsequently quashed by the UK courts in 2016 after he successfully appealed extradition proceedings.

Baleski’s legal advisor had to then contact the relevant police department so that they could update their record and they could provide the Home Office with a new and update copy of his PNC records, this took several months.

Finally, the Polish national was finally granted settled status in April 2021, but the delay in this decision led to a deterioration in his mental health. Mr Balewski said:

“At the back of my mind there was always this horror of me being sent back to Poland, basically a foreign country, that I haven’t lived in for over 20 years, thinking, what now?… I was contemplating suicide. Every day when I went to work, went to sleep, it was always there, this uncertainty – it eats you alive.”

Mala Savjani, a solicitor for Here for Good who represented Mr Balewski, also spoke about similar cases that she has come across, she said:

“Their police records have simply not been accurately updated. The procedure to have the PNC records correctly updated is convoluted and time-consuming and, in some cases, applications have been paused for almost two years for no reason at all…It is likely that hundreds, if not thousands, of applications, will have been paused unnecessarily.”

In response to these cases a Home Office spokesperson said:

The Home Office also said that people with pending applications can still access their rights, but this has been disputed. Mr Balewski for example said that as a result of waiting for a decision for his application he nearly lost his job and that he had difficulty renting a home because he was unable to prove his status to his employer and landlords.

Do you need help applying for settlement? Our lawyers can assist you. Get in touch

We can help you if you need help with your settlement application. Call us now