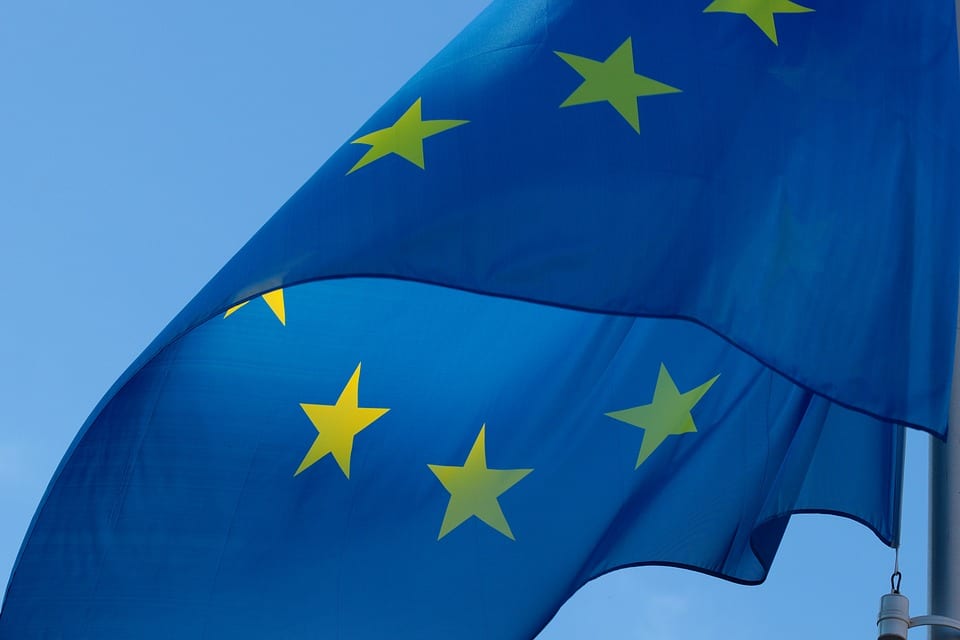 The government’s proposed EU Settlement Scheme began its rollout this week, with a select group being allowed to trial it before its full release in time for Brexit day next March. The group of 4000 includes NHS workers and students from the North West and intends to make the application as smooth and simple as possible.

The scheme will be rolled out gradually for the rest of the year before it is fully released to the public ahead of our official withdrawal from the EU. Although no withdrawal agreement has been finalised and no future deal assured, the government have stated that the rights of EU citizens in the UK will be recognised no matter what the outcome of the negotiations.

Unfortunately, there is no current system or guarantee for citizens of EEA countries such as Liechtenstein, Iceland, Norway and Switzerland. The UK government has assured that an agreement will be reached before Brexit and that talks are ongoing with these nations.

Currently, the scheme is available to apply for through a smartphone app or using a computer. Rather than having to send original documents to the Home Office, using the smartphone or tablet app will allow EU citizens to scan their original documents and take a photo of themselves using their device’s camera to confirm their identity. Considering the current system for applying for EEA Permanent Residence requires a large portfolio of evidence to be compiled and submitted, this will mean wait times should be dramatically reduced.

Simple questions will be asked of the applicant relating to their work status, home address and national insurance number if they have one. The intention is for the scheme to be as simple as possible for applicants, with the Home Office doing most of the work. Once these details have been given, the applicant’s details will run through government databases to confirm information like work history and to undertake criminality checks.

The cost of applications will be £65 for adults and £32.50 for children, which has received some criticism as EU citizens do not currently have to pay anything to stay in the UK and many did not have the right to say what happened to them during the referendum. However, this £65 charge will be a one-off for all, even those citizens who do not meet the five-year minimum requirement for permanent residence.

For those who have been here for less than five years, they will be applying for ‘pre-settled status’ which can be switched to settled status once they reach the five years requirement. This ‘switching’ application will be free of charge and should be undertaken through a similar app/online portal.

The scheme will be open until June 30th 2021 so EU citizens who do not have five years residence right now may still be able to complete one application if they will have been in the UK for five years before the end of the scheme.

An ‘EU Settlement Scheme Toolkit’ has been circulated to employers across the country and can be accessed through the gov website, providing further information and support for EU citizens and their families to prepare for the scheme’s full rollout in the near future.

Those who hold settled status for a year in the UK will be eligible to apply for British Citizenship.