In their annual report to the Home Secretary, Priti Patel, the committee stated that the ban on asylum seekers holding employment showed clear evidence of harm.

They cited research carried out our by Refugee Action, stating that the anxiety and stress placed on those waiting for a decision to be issued can impact wellbeing and long-term integration.

In a recent parliamentary statement, The Under Secretary for Justice and Tackling Illegal Migration, Tom Pursglove, stated:

“In light of wider priorities to fix the broken asylum system, reduce pull factors to the UK, and ensure our policies do not encourage people to undercut the resident labour force, we are retaining our asylum seeker right to work policy with no further changes.”

However, the MAC report noted that the Home Office has provided no evidence to support a link between the employment ban and other pull factors.

The chair of the MAC, Professor Brian Bell, said that:

“It’s not enough to say: ‘There’s a pull factor.’ You’ve got to have evidence to support that. You can’t come to conclusions if you’re not willing to tell us what the evidence is on one side of the equation.” 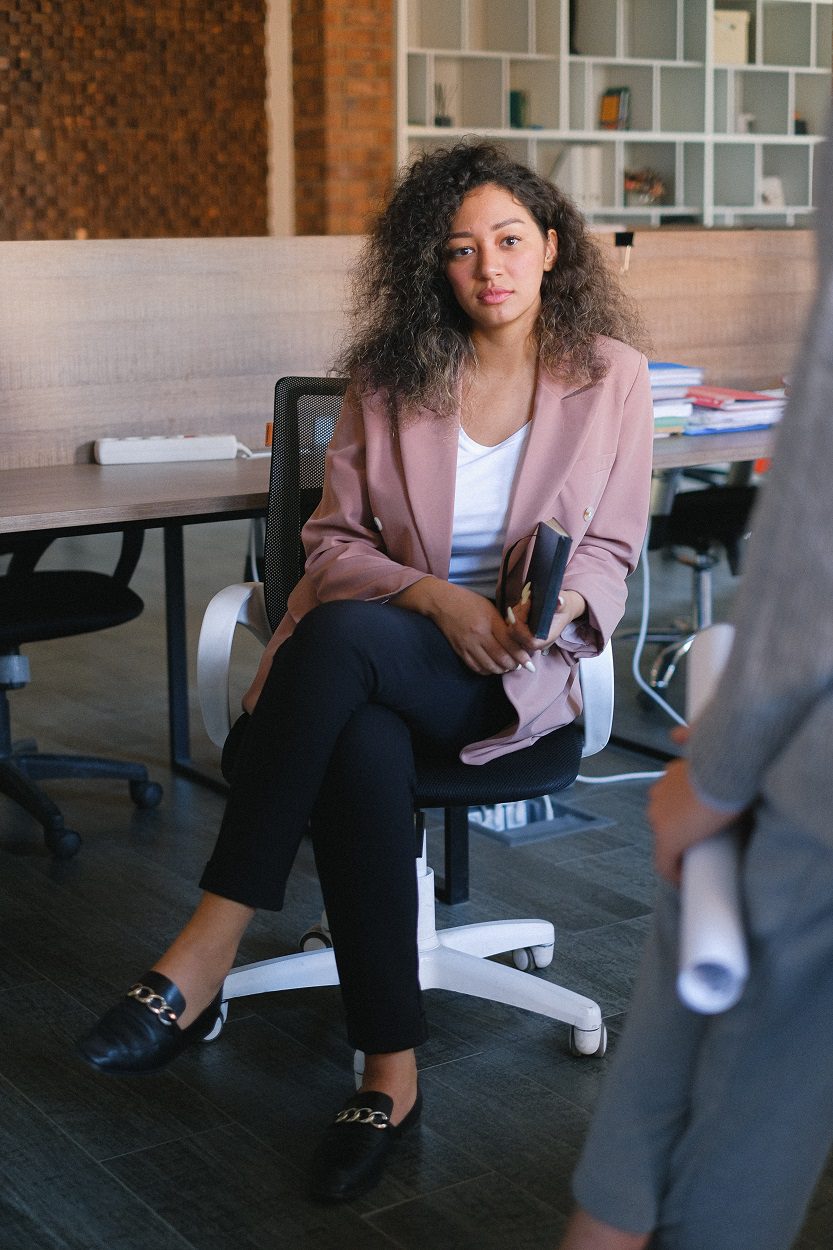 What are the benefits of allowing asylum seekers to work?

Over 200 organisations have joined together to establish the Lift the Ban coalition to campaign for the rights of asylum seekers to work in the UK while they are waiting for a decision on their case.

According to Lift the Ban’s report in 2020, benefits of allowing asylum seekers to work include:

The Lift the Ban report states that “there is little to no evidence of a link between economic rights and entitlements and the destination choices of those seeking asylum.”

The actual pull factors that influence choice of destination when migrating include:

Indeed, the survey found that 72% of survey respondents (who had been or still seeking asylum) did not know before coming to the UK that asylum seekers were not allowed to work in the UK.

Recommendation to add care workers to the SOL

Among other recommendations, the MAC report advised the government to add care workers to the shortage occupation list (SOL).

“Given the severe and increasing difficulties faced by the care sector, the report brings forward preliminary findings on adult social care. The MAC recommends the government make care workers immediately eligible for the health and care worker visa and place the occupation on the shortage occupation list.”

The proposal means that employers will be eligible to sponsor care workers earning a minimum of £20,280 per year (or £10.10 per hour for a full-time worker).

Smaller care sector employers may not be eligible/ able to afford the cost of becoming a sponsor.

It remains to be seen what the government decides in light of this recommendation.

IAS has a long track record of assisting its clients with their visa and immigration applications.

We are experts in the ever-changing rules and laws around immigration, which allows us to offer the highest possible service to all our clients.

Speak to us today if you are applying for one of the following: 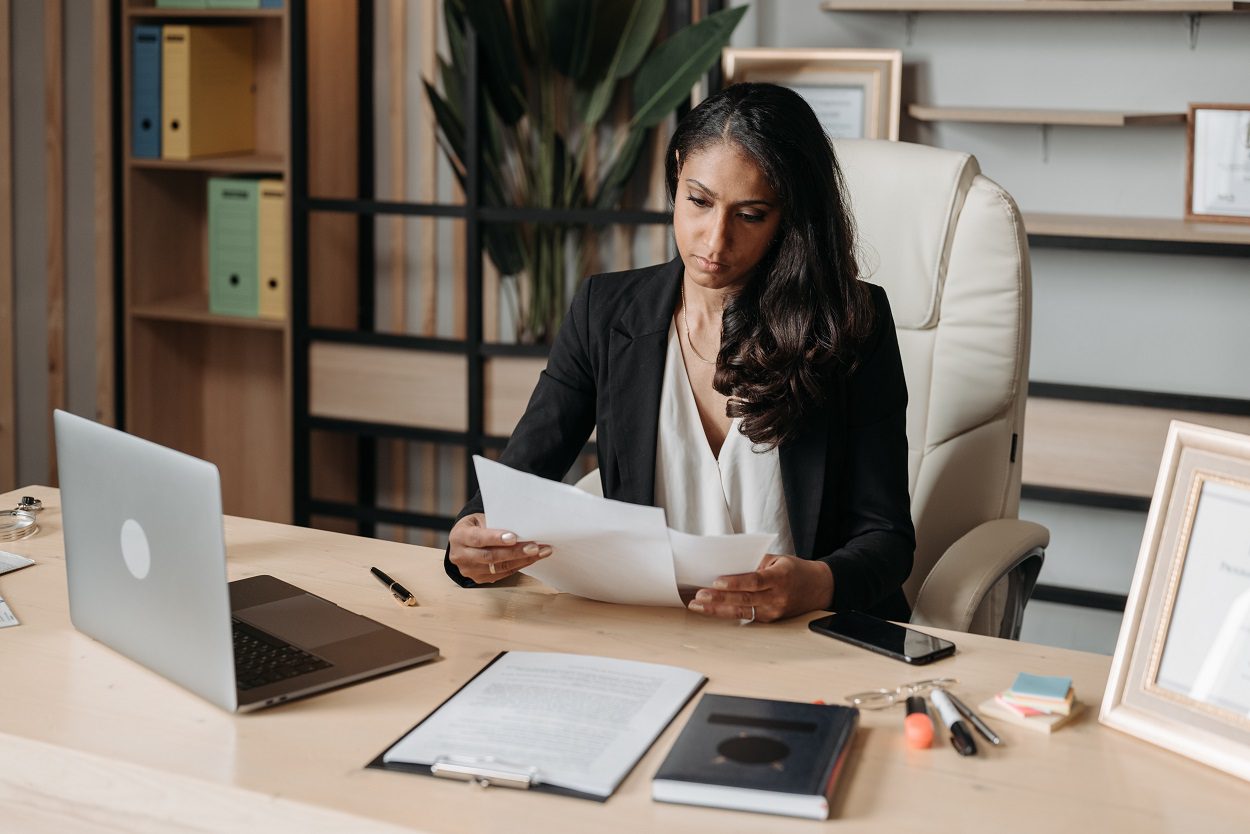