In a landmark judgement, the High Court has ruled that victims of human trafficking should be granted leave to remain.

This is a significant departure to the current system, whereby individuals who had been subject to human trafficking could be placed in the immigration system for lengthy periods of time while their cases were pending.

In many cases, if the Home Office refused to grant leave to remain, victims would be sent back to their home countries, which may place them at risk of being re-trafficked.

The majority of individuals seeking asylum in the UK are ineligible for benefits, and are prohibited from working or studying while their case is being reviewed.

The High Court ruling would mean that victims of trafficking will be granted leave to remain if the Home Office does not appeal the decision. 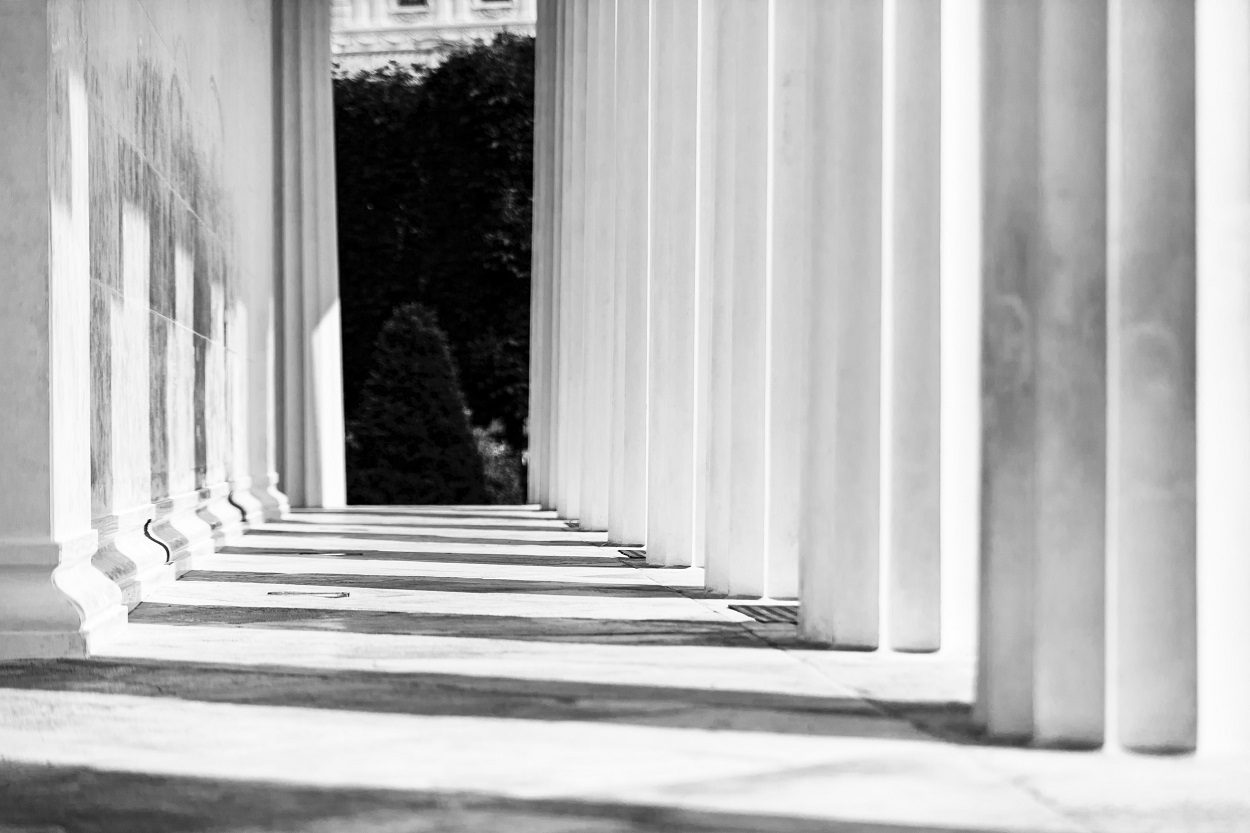 What does this mean for victims of trafficking in the UK?

For victims of trafficking, this is undoubtedly a major relief for those who wish to stay in the UK. The number of people this ruling affects is estimated to be in the thousands.

The Home Office has until the 19th October to lodge an application to appeal the judgement.

The ruling came about as a result of a legal challenge brought to the court by a Vietnamese woman who was herself a victim of trafficking and whose asylum case was ongoing.

Between November 2016 and March 2018, she was trafficked and forced to work against her will in brothels and producing cannabis.

In April 2018, she was officially recognised as a human trafficking victim, yet was charged with conspiring to produce cannabis in October 209 and was sentenced to 28 months’ imprisonment.

Her immigration lawyers submitted a trafficking assessment referral in May 2019 but the Home Office stated they had no record of her.

In July 2019, her records were found by the Home Office, yet in October 2019, she was detained in immigration detention.

The judge in the case, Mr Justice Linden, stated:

“The effect of the refusal to grant the claimant modern slavery leave is that she is subject to the so-called hostile environment underpinned by the Immigration Act 2014.”

Reaction to the news

While it remains to be seen whether the Home Office will request to appeal the ruling, the public reaction has been welcoming of the decision.

“It shouldn’t have take a court to tell the Home Office that victims of trafficking – some of the most vulnerable people in our country – should be protected.

Instead of appealing this judgement, the Government should implement it in full, so that victims are supported when they come forward, helping to bring their slavers to justice.

The Conservatives’ hostile environment is undermining the fight against modern slavery. Priti Patel must abolish it and put tackling these evil criminal gangs first.”

Amreen Qureshi, researcher with the North of England’s Institute for Public Policy Research (IPPR) wrote on Twitter that:

“This landmark judgement is welcomed and will prevent so many victims of trafficking from being stuck in ‘limbo’ and facing the UK’s hostile environment policies.”

“An important judgment and one we hope will provide victims of trafficking with better protection. As the #AntiRefugeeBill posing sweeping and worrying changes to UK trafficking protections makes its way through Parliament, this is more vital than ever.”

The IAS is committed to supporting clients with their immigration needs, no matter how complex the case.

We are available to offer support and advice on your case and give you the most accurate legal advice based on your circumstances.

Find out more about some of the services we offer, including the following:

Speak to a friendly immigration adviser today about your case. We are available to speak over the phone and via online video call.

Phone 0333 305 9272 today to speak to a qualified and experienced immigration lawyer. 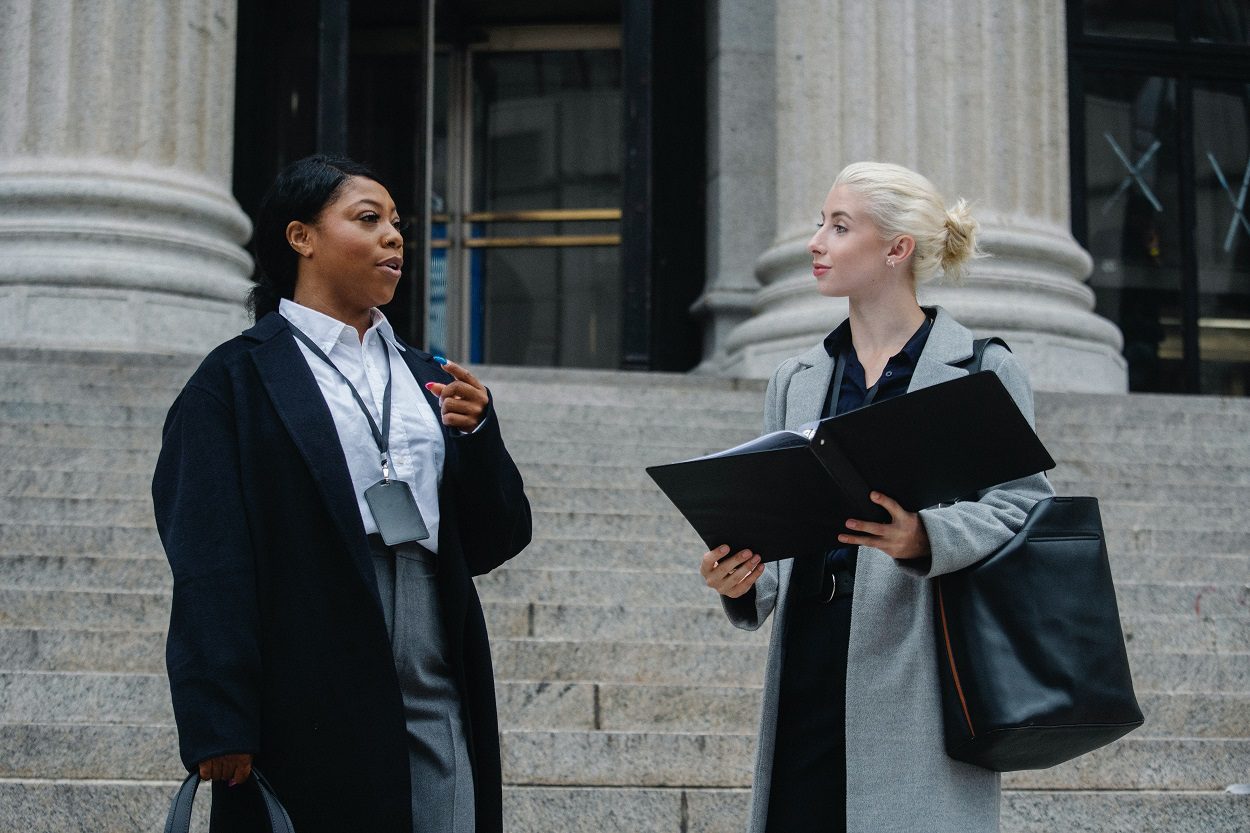