Three asylum seekers have won a High Court Case against the Home Office after their phones were taken from them at the border before they could let family know that they were safe.

The High Court ruled that the policy of confiscating mobile phones breached the human rights of asylum seekers and declared it to be unlawful.

The three asylum seekers had had their phones seized as part of a blanket policy that targeting migrants arriving via the English Channel. 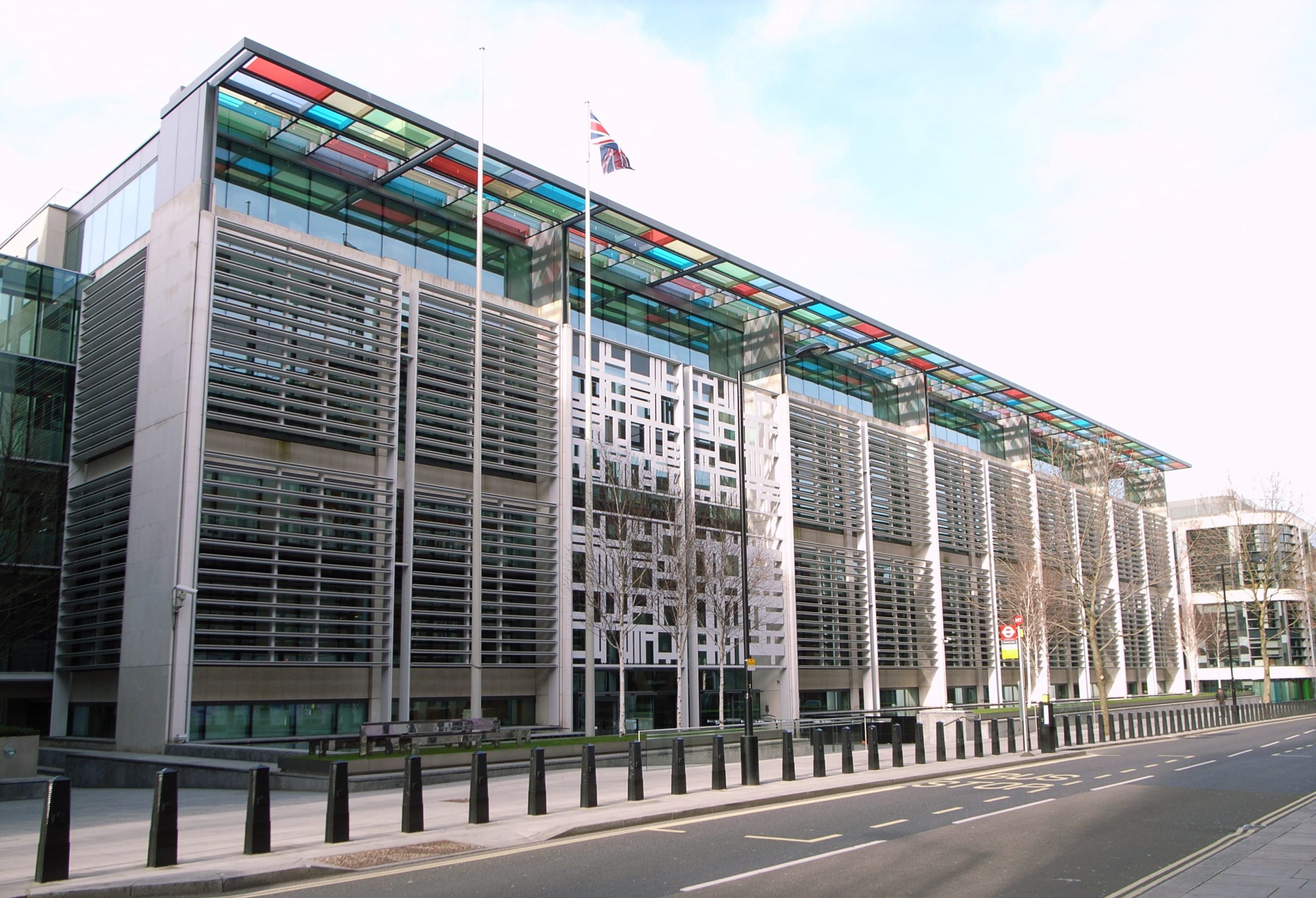 The three asylum seekers who brought the case to the High Court were all victims of a Home Office policy to confiscate phones.

All three asylum seekers had their phones seized between April and September 2020, they were taken from them before they had a chance to contact their family or take note of important numbers.

The asylum seekers were then threatened with criminal penalties if they did not provide the Home Office with the codes to unlock their phones and the data in their phones was later extracted.

The claimant only had their phones returned to them months later after legal action had started.

Clare Jennings of Gold Jennings,  a solicitor firm that represented one of the claimants said:

“Such systematic extraction of personal data from vulnerable asylum seekers, who were not suspects in any crime, was an astonishing and unparalleled assault on fundamental privacy rights.”

What did the High Court find?

Judges from the High Court said that the Home Office’s seizure and retention of asylum seekers phones violated their human rights under Article 8 of the European Convention of Human Rights, which grants a right to family and private life.

They also said that the Home Office had wrongly demanded PIN’s for the phones  “without any lawful authority” and that their was no offence that asylum seekers could be prosecuted for if they failed to do this. The High Court said that “using a threat of prosecution for a non-existent offence to enforce the demand” was a clear breach of the asylum seekers’ human rights.

Initially, the Home Secretary refused to admit that a confiscation policy was even in place.

“Her initial stance was that there was no policy of the kind which is now admitted,” the judges said.

The Home Office has now admitted that the policy they had that stated phones must be  retained for a minimum of three months was unlawful and capable of a “disproportionate interference” with human rights and data protection legislation.