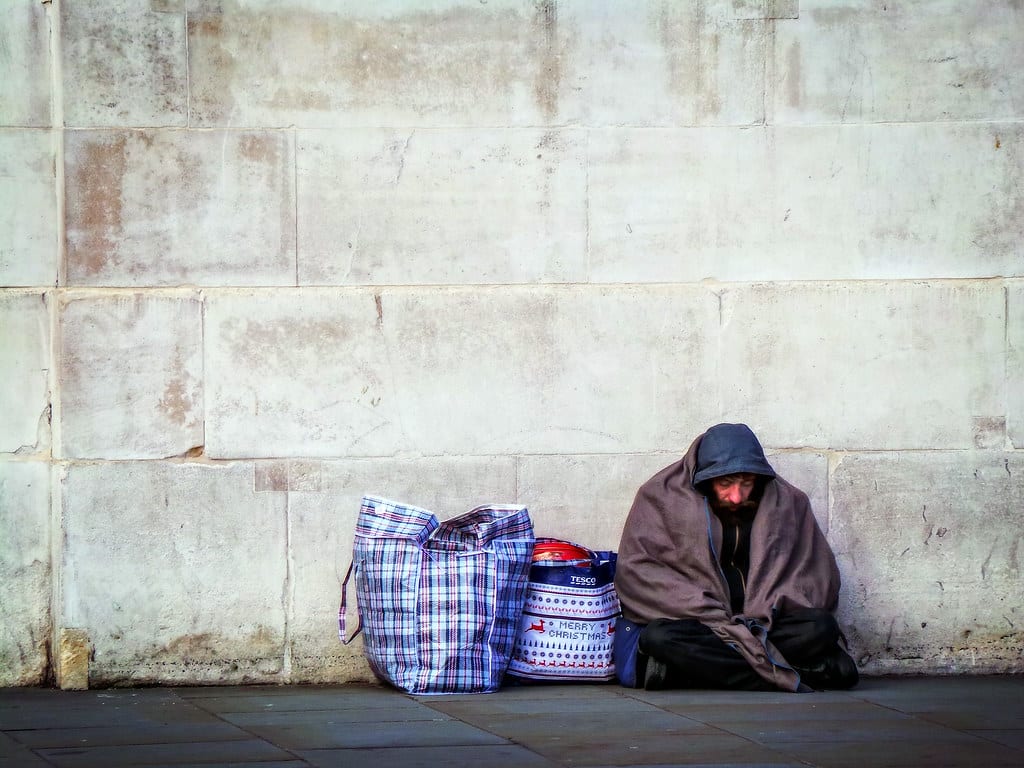 Olivia Bridge examines the flaws in the current asylum process and asks why vulnerable asylum-seekers and refugees are falling through the cracks.

Year on year, the number of asylum appeals that are overturned by independent judges grows. In 2017, 52% of appeals that were initially rejected by the Home Office were overturned, with the number rising to 72% in 2018. These numbers are even higher in certain cases:

87% of asylum appeals were granted by a judge on human rights grounds in 2018. This begs the question: why is the Home Office denying so many genuine asylum claims?

When asylum seekers looking to seek refuge in the UK are rejected, then they either lose their right to remain, or they may be able to appeal the decision. If they meet the grounds to proceed with an appeal, their claim will be taken to an independent judge at a tribunal hearing. The judge has the power to retain or overturn the Home Office’s rejection.
The system does make sense. It allows each asylum claim to be fairly assessed based on evidence. However, the high volume of appeals only highlights that there are consistent flaws in the Home Office’s decision making.

For asylum seekers whose application is rejected, they have just 14 days to appeal. To make matters worse, the date of the decision on the rejection letter is significantly less. The 14-day countdown begins from when the rejection letter was written rather than from when the claimant receives it. Essentially, the average claimant has more or less 7 to 12 days to file for an appeal due to postal delays.

These harsh appeal deadlines are only exacerbated by a lack of support. Many asylum seekers are kept in the dark from their rights and the complexity of the process. This is resulting in many genuine claimants missing their appeal deadlines and being faced with rejection.

A rejection means that asylum seekers lose their funding and accommodation rights. They are left to choose between returning to their country of origin or becoming homeless in the UK.

Asylum seekers ‘in limbo’ between destitution and homelessness

Last summer, asylum seekers who had their claims refused faced sudden eviction. The company responsible for housing refugees, Serco, stated its plans to end support to ‘failed asylum seekers’. However, with little notice, Serco heartlessly changed the locks to their homes. Over a third had valid Leave to Remain in the UK when they were evicted.

Hundreds of asylum seekers were suddenly left without a home. Those who had either missed their appeal deadlines or were in the process of appealing faced a future of destitution – or homelessness.

In fact, one report by the Independent found that one in four homeless people using night shelters are asylum seekers. Some entered the shelters just one week after being evicted from asylum accommodation. Clearly, they had nowhere else to go.

What’s more, it is extremely difficult for a homeless asylum seeker to escape their situation. They are unable to access the same work rights as those with British Citizenship or UK visas. They are limited to fulfilling roles listed as ‘in shortage’ and can only apply after waiting for 12 months. Even after waiting though, most will be unable to take up a position. Roles on the Shortage Occupation List are considered highly skilled and look to recruit the best expertise from all over the world. Examples of the vacancies include professional ballet dancers, architects and geophysicists.

With no other option, asylum seekers rely on the Government’s weekly financial support of £37.75. This is given to cover food, accommodation, travel costs to centres/court and anything else deemed essential. When this funding is cut off, asylum seekers are left destitute. They have no savings or employment security to escape their situation.

For those fleeing war and persecution, claiming asylum in the UK should encompass visions of hope, safety and support. However, the reality is much bleaker. Although background checks are necessary, too many legitimate asylum seekers are falling victim to the system. There is little support to safeguard asylum seekers from falling through the cracks.

The Home Office needs to rethink its treatment towards society’s most vulnerable and to plan effective methods to ensure that those who need support, receive it. Without doing so, the homelessness crisis will continue to rise and more innocent claimants will be turned away.

If you need support with any aspect of your immigration case, you can contact our London, Manchester, or Birmingham immigration lawyers. Alternatively, you can check our office finder for your closest branch.