The government has rejected proposals for a COVID-19 Hospitality Visa designed to alleviate a growing staffing crisis within the sector.

Ministers have labelled the concept of a COVID recovery visa ‘inappropriate’ given the thousands of UK workers still receiving furlough payments, and are instead proposing that employers focus on training and investing in the domestic workforce.

According to iNews, the plans- which had the backing of Mayor of London Sadiq Khan and hospitality trade association UKHospitality- have been officially rejected by the Home Office, despite the major staffing shortages currently facing pubs and restaurants.

Official data states that the hospitality sector currently has 188,000 vacancies, with 80 percent of establishments facing acute shortages. Prior to the pandemic, 24 percent of hospitality workers in the UK were from overseas. This figure rose to around 60 percent in London.

Yet despite these shortages, the government is encouraging pub and restaurant owners to concentrate on the domestic workforce rather than looking overseas.

“Throughout the pandemic, the government has implemented an unprecedented package of measures to support workers and businesses right across the UK.

We want employers to focus on training and investing in our domestic workforce, especially those needing to find new employment as a result of the restrictions, rather than relying on labour from abroad. It would be inappropriate to introduce a new visa route with high numbers of people in the sector benefitting from the furlough scheme.”

“The Prime Minister doesn’t seem to understand the situation. The industry is on its knees. It’s a perfect storm of Brexit and the pandemic and even with workers back from furlough, there will be a shortfall in staff, especially when restrictions lift and things get busier.”

The Liberal Democrat MP also stated that the Seasonal Worker Visa, which enables overseas nationals to enter the UK to work in the agricultural industry doing jobs such as fruit picking, had ‘set a precedent’ that could easily be reproduced in the hospitality industry.

Mayor of London Sadiq Khan had already urged the government to address the situation, referencing statistics showing that prior to lockdown, around 30 percent of all hospitality workers were from outside the UK.

“With the double whammy of the pandemic and new UK visa rules making it harder to recruit workers with the necessary skills, hospitality venues now need our help to make it easier for them to recruit the staff they need, both from here in the UK and overseas.”

Despite migrants’ rights groups suggesting that a new UK Visa would be the fastest and most effective route forward, government ministers have instead pursued a promotional campaign for hospitality training delivered in association with Jobcentre Plus.

One chef, who requested to remain anonymous, said to iNews:

“The idea is fine and of course it would be good to get more people in Britain valuing hospitality and seeing it as a career. But these things take time and the crisis is now – if we don’t have the staff, we can’t do business properly, and everyone will suffer.”

We are extremely experienced in all areas of immigration law, from Spouse Visa application support to Skilled Worker Visa advice and guidance, and would be delighted to assist with your query. 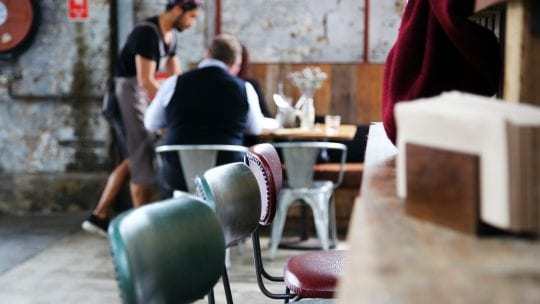 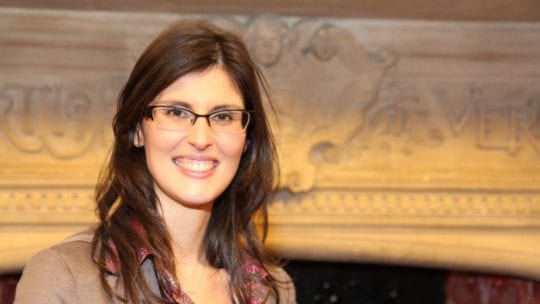