A new report by the Joint Council for the Welfare of Immigrants (JCWI) has called on the Home Office to simplify ‘complicated and expensive legal routes to UK immigration’.

Its release coincides with Home Secretary Priti Patel moving forward with her ‘New Plan on Immigration’, which is designed to curb existing legal routes to settlement in the UK.

In the words of the report, the UK immigration system ‘actively and needlessly creates insecurity, is extremely over-complicated and expensive, while also leaving people trapped in limbo.’

The JCWI said: “Migrants are considered temporary for a decade and our research shows that people are forced to reapply for the right to remain in their homes and jobs every 30 months, at a cost of thousands of pounds per person each time.”

Additionally, a person’s right to be in this country can be lost completely should their visa renewal window coincide with any kind of personal crisis, causing ‘every part of their lives’ to become criminalised.

The JCWI is now imploring the Home Office to introduce new, simplified routes to regularisation and long-term residency/settlement in the UK, and provide assistance with regularising or re-regularising immigration status following five years of continuous and lawful residence.

Further to this, the JCWI is calling for UK visa fees to be made more affordable, visa renewals to be automatic and birthright citizenship to be introduced.

Zoe Gardner- policy advisor at the JCWI and author of the report- had this to say:

“People who call the UK home deserve dignity, security and the chance to put down roots, but our current immigration rules routinely deny people this opportunity, trapping them in a cycle of fees, forms and hostile immigration rules which make life unliveable.”

“Many migrants are expected to pay over £12,000 in fees over the course of a decade and must renew their status every 2.5 years. Throughout this time, they are kept in limbo and left fearful that they will fall out of status.”

Following on from this, Gardner pointed out that a small application error or a period of ill health can prevent a person from regularising their immigration status, leaving them highly vulnerable to the infamous ‘hostile environment’ policy and increasing the risk of jobs and homes being lost.

“Unsurprisingly, these rules systematically render many people undocumented, pushing them into exploitative work, poverty, and abuse. It’s time government stopped criminalising migrants for falling off the maze-like route to permanent status, and instead created accessible, affordable pathways for migrants to get back on track.”

One JCWI client named Adebayo described how he lost his immigration status for ten years due to the Home Office declining to renew his visa after he suffered from clinical depression.

“I felt like a prisoner with no way of escaping – I was trapped in exploitative work for years, earning just £3.50 an hour and trying to support my family with next to nothing. I wouldn’t wish what my family has gone through on my worst enemy. The Home Office needs to start listening to us and treating us with dignity, instead of pushing us into the hands of people willing to exploit us and away from all support.”

In response to the JCWI’s report, a Home Office spokesperson had this to say:

“Our UK visa and immigration fees are kept under review and we offer several fee waivers and exceptions from the need to pay an application fee.

They added: “The government is bringing forward a New Plan for Immigration that is fair but firm, which will stop the abuse of the system and expedite the removal of those who have no right to be here.”

We are extremely proficient in all aspects of immigration law, from Spouse Visa advice and assistance to Indefinite Leave to Remain (ILR) application support, and would be absolutely delighted to assist with your query. 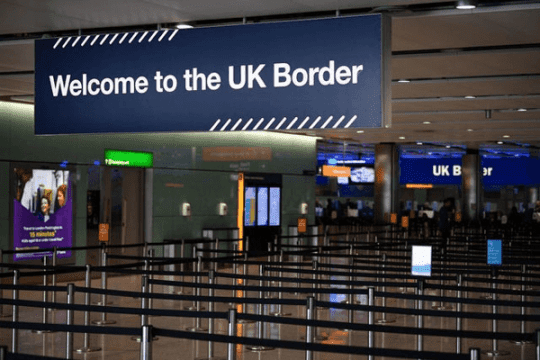 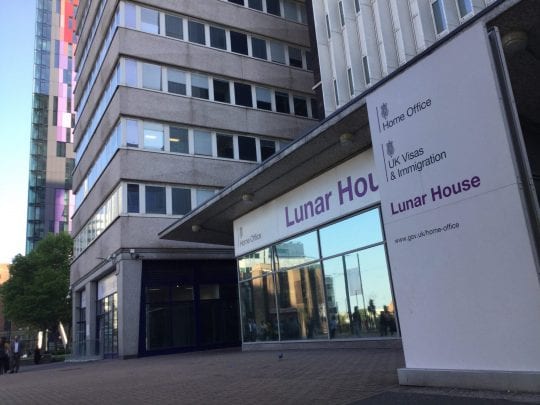 The Home Office has responded to the report by pointing out that UK Visa and immigration fees are under constant review.  [Image: Employer News]

Request the Appeal Package
How much money do I need to invest to get permanent residency in the UK?
Human rights campaigners condemn Priti Patel’s New Plan for Immigration