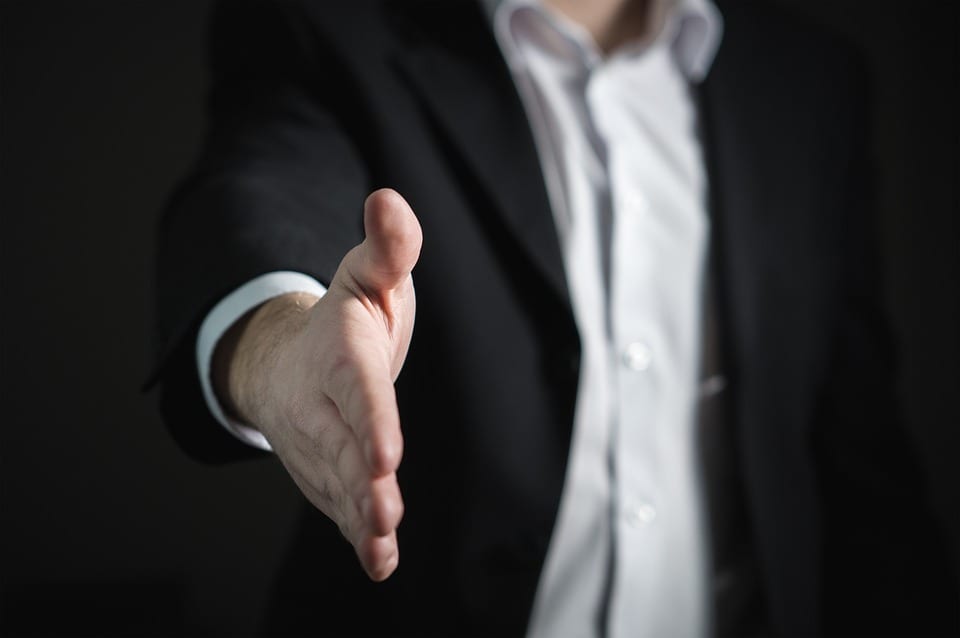 Brexit is drawing closer by the day and as we turn a page on 2018, the prospect of the unknown stands before us. The UK’s exit date from the EU is set for 29th March 2019 and both employers and individuals are becoming more uncertain about the changes that will be made to the ‘right to work’ legislation.

The Transition Period and the EU Settlement Scheme

Under the EU Settlement Scheme, an EU citizen will be able to enforce their rights up until this end date. Additionally, the eligible individuals who have lived in the UK for five years prior to the end date will be granted Indefinite Leave to Remain (ILR). As well as this, those who have remained in the UK for a shorter period of time will be granted 5 years limited leave to remain (LTR). Once the 5-year point has been reached, these individuals will also be able to apply for ILR.

This scheme is currently being trialed in certain parts of the UK, particularly at universities and names NHS foundation trusts who are eligible to apply. The fee for this application is £65 or £32.50 for under 16s.

What if there’s a no Brexit deal?

The government has issued a guide for what to do if there is no Brexit deal on the 23rd August. In short, it confirms that very little will change in terms of workplace rights. Additionally, the government has also issued a guide for those who work outside the UK, for a UK employer. As they should check whether they will be protected under the national guarantee fund established in the country, in case the employer becomes insolvent.

Our lawyers can assist you with any immigration issue. We have offices in London, as well as many other areas across the UK. Alternatively, you can also arrange a remote appointment. Get in touch today to find out more about how our lawyers can help you.