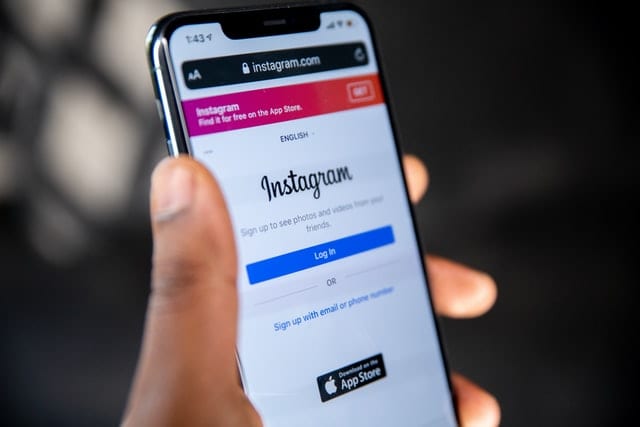 Instagram has announced that they will enforce tougher sanctions on accounts that are responsible for racist abuse after a number of football players have come under attack.

The social media platform, which is owned by Facebook, condemned the recent hateful attacks towards footballers and have since announced a number of new measures to tackle the issue. These new restrictions mean that accounts found to be sending racist messages could be permanently blocked from the platform.

The platform already had rules against hate speech, targeted at protected characteristics including race and religion, but high amounts of the abuse is happening via direct messages, which makes it more difficult to detect than public comments.

Announcing the changes, they said:

“Today, we’re announcing that we’ll take tougher action when we become aware of people breaking our rules in DMs. Currently, when someone sends DMs that break our rules, we prohibit that person from sending any more messages for a set period of time. Now, if someone continues to send violating messages, we’ll disable their account. We’ll also disable new accounts created to get around our messaging restrictions, and will continue to disable accounts we find that are created purely to send abusive messages.”

Players that have been targeted recently include Axel Tuanzebe, Anthony Martial, and Marcus Rashford. Rashford, who recently who has been hailed as hero by many for his work supporting underprivileged children during the pandemic, responded to the hateful comments he received, saying:

“Humanity and social media at its worst. Yes I’m a black man and I live every day proud that I am. No one, or no one comment, is going to make me feel any different. So sorry if you were looking for a strong reaction, you’re just simply not going to get it here”

Instagram has also said that they will continue to cooperate with UK law enforcement authorities in regards to acts of hate speech committed online and remain committed to their stance on hate speech, having taken action on 6.5 million pieced of hate speech on the site between July and September last year.

If you are looking for any immigration advice or application assistance, the IAS is here for you. We provide expert guidance in all areas of immigration law, including asylum, Skilled Worker Visas, Tier 1 Visas and Indefinite Leave to Remain.

Whatever your immigration query may be, we are here for you. 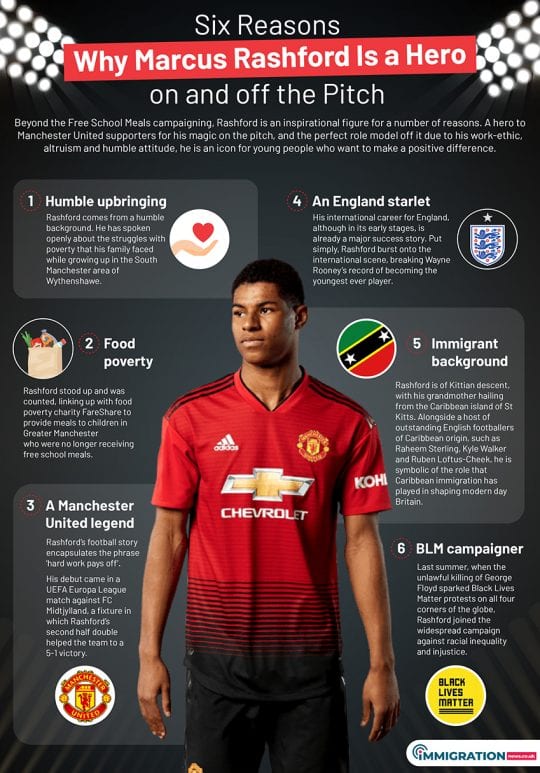 Despite being considered as a hero by many, Marcus Rashford has also been the subject of racist abuse.