Deportation Plan Has Left Many Undeterred

A survey undertaken by a refugee aid charity has found that three-quarters of asylum seekers at Calais still intend on crossing the channel to reach the UK.

This is despite the government’s recent plans to crack down on unauthorised migrants crossing the Channel by deporting them to Rwanda.

Care4Calais, a charity that provides emergency aid to refugees in northern France and the UK, surveyed over 60 asylum seekers in Calais and Dunkirk. They found that while over 87% of refugees were familiar with the plan, 75% of them still intended to make the journey across the Channel in small boats. 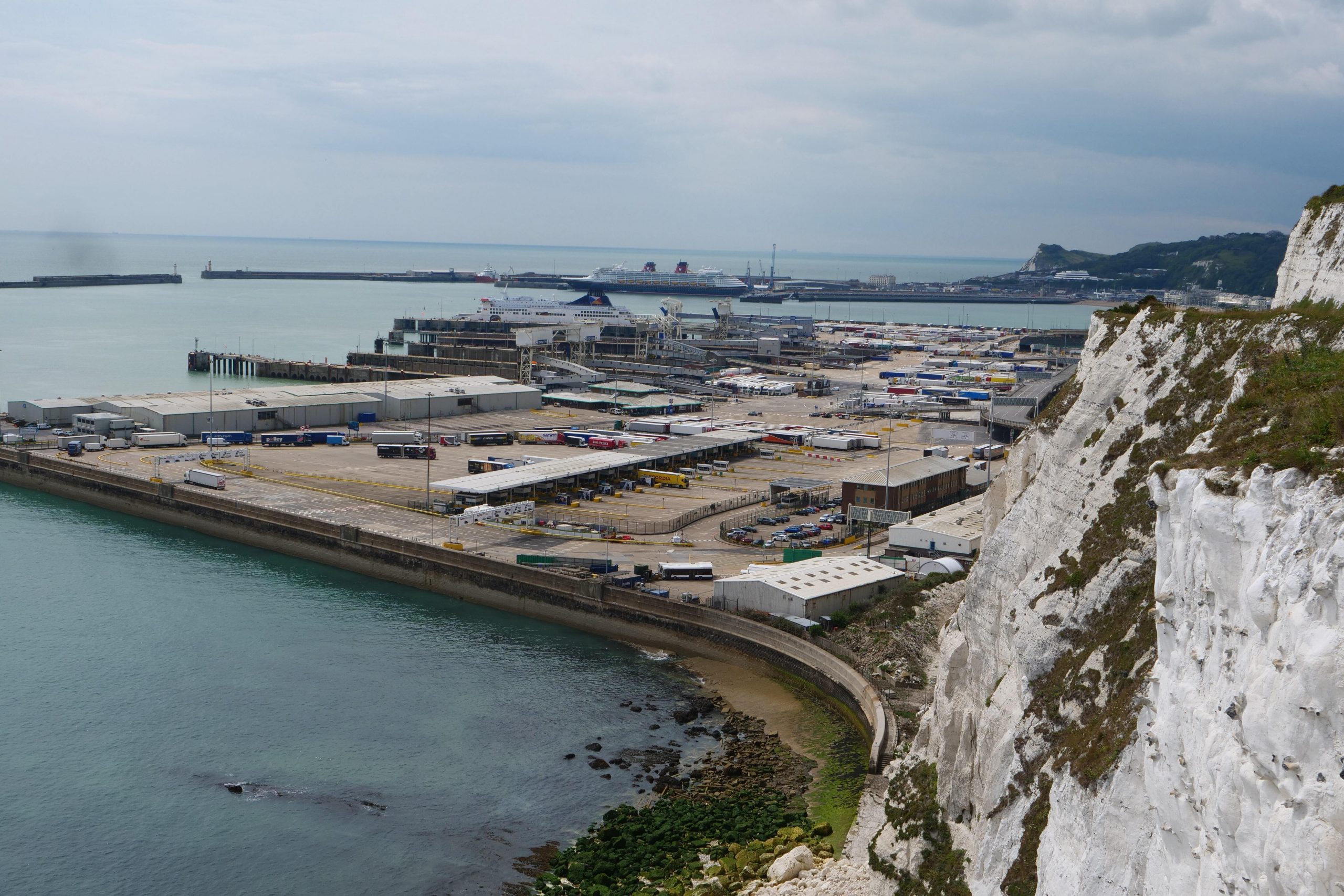 “I’m Willing to Risk It”

One refugee was quoted saying that France “does not give you security”, while another stated “I’m willing to risk it – everyone is scared in the camp but I don’t think it will affect them.”

The charity also stated in a Twitter post that “When someone explains ‘even death wouldn’t stop me,’ trying to get to the UK, it’s clear that even the threat of Rwanda won’t change anything.”

The charity also maintained that the new Nationality and Borders Bill was received with scepticism by some refugees, with many seeing it as a threat rather than something being actively supported by the British public.

Around 254 migrants were reported to make the crossing to Dover on Sunday, after trips were paused for 11 days due to bad weather.

The BBC reported than an additional 100 migrants were also brought to Dover on Bank Holiday Monday.

The plans to deport migrants to Rwanda was met with much criticism from refugee charities and French government officials.

Enver Solomon, the chief executive of the Refugee Council, stated that “The government is failing in its duty of care to people in the asylum system by not recognising the devastating impact the threat of being expelled to Rwanda is having on them.” He then went on to say that the government were looking to treat asylum seekers as “human cargo” to be offshored.

He told BBC Radio 4: “When you leave your country because of flood, because of starvation, because you are not afraid of being hauled and sent back to another country, at least if you have a chance you will try.”

Request the Appeal Package
Why do I need a Sponsor licence?
UK Entry Requirements