Majority of small boat crossings are not economic migrants

New research has found that the majority of making the dangerous crossing over the English Channel on small boats are refugees, contradicting a statement from Priti Patel last month in which she claimed that 70% of arrivals are economic migrants.

The research, published by the Refugee Council, found that most of those arriving in the UK via small boat crossings are likely to be granted leave to remain as refugees, with only a third not being deemed to have fled persecution.

The report was based on a Freedom of Information (FOI) data and Home Office statistics. It found that 91% of the people arriving via small boats came from 10 countries where persecution and human rights abuses are common. These countries were Afghanistan, Iran, Syria, Iraq, Sudan, Vietnam, Kuwait, Ethiopia, Eritrea and Yemen. As well as this, information from the Home Office suggests that 98% of people crossing the Channel this way claim asylum. 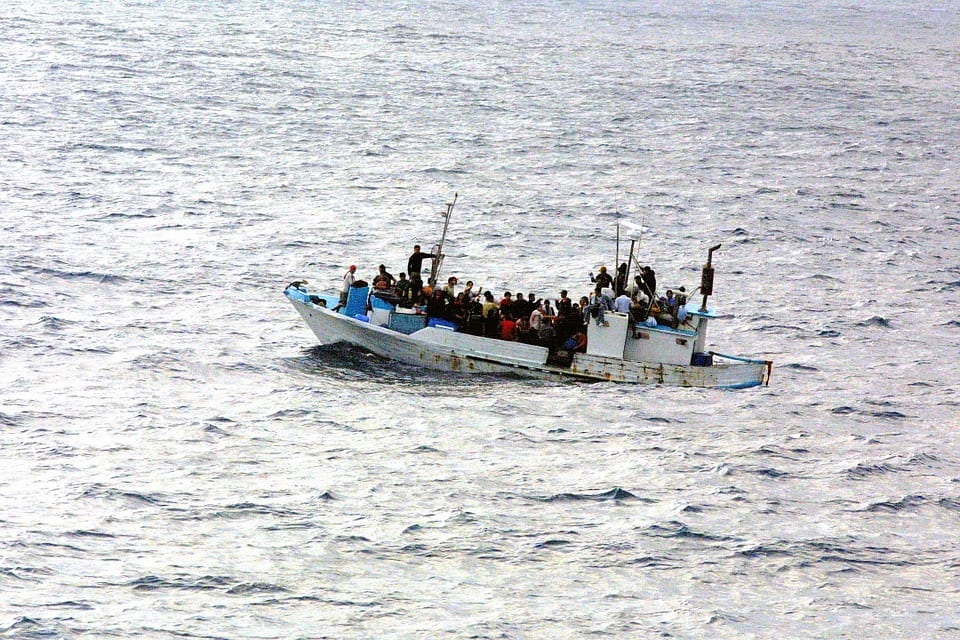 The information discovered by the Refugee Council directly contradicts a claim made by the Home Secretary just last month. Priti Patel claimed that 70% of those crossing on small boats are “single men who are effectively economic migrants and not genuine asylum seekers”.

This statement by the Home Secretary is false, not only due to the fact that 91% of the people arriving have come from countries with histories of human rights abuses, but also because there is no such thing as a bogus asylum seeker or an illegal asylum seeker.

Asylum seekers are people who have entered a legal process to determine their refugee status. Everyone has a right to seek asylum in another county. People who don’t qualify for refugee status will not be granted it, but this does not make them a bogus asylum seeker.

Patel has previously claimed that those making the dangerous journey across the Channel are acting “illegally” this is also false. The Refugee Convention recognises that those fleeing persecution may need to use irregular means to do so and that providing a claim for asylum is made they should not be treated as criminals.

The Refugee Council opposed the new Nationality and Borders Bill

In response to the Home Secretaries comments Enver Solomon, chief executive of the Refugee Council, said:

“The reality is that people who come to the UK by taking terrifying journeys in small boats across the Channel do so because they are desperately seeking safety having fled persecution, terror and oppression.”

The Refugee Council is now calling on the government to rethink their Nationality and Borders Bill, which seeks to criminalise asylum seekers who arrive in the UK without permission.

“This government should show compassion by welcoming those who need refugee protection rather than seeking to cruelly push them back across the channel or punish them with imprisonment. At the same time there needs to be an ambitious expansion of safe routes so people don’t have to take dangerous journeys to reach safety.”

Claiming asylum can be a complex and daunting experience, but our immigration lawyers are here to support you throughout the process. Our team of lawyers are highly trained in UK immigration law and have extensive experience when it comes to assisting with asylum cases. With the help of our lawyers, you can be sure that you’re in the right hands.

We can help you to make a claim for asylum, can prepare you for the asylum interview, assist you with gathering evidence for your claim and can communicate with the Home Office on your behalf.