The Immigration and Social Security Co-ordination (EU Withdrawal) Bill forms part of the government’s new points-based immigration system which is set to become operational from the start of 2021.

The Bill was passed at the third reading in the House of Commons in Westminster, London, thereby clearing all necessary stages and only needing to be ratified by the House of Lords for it to become legally binding. 342 members of parliament voted to approve the bill, whereas just 248 voted against it, leaving a considerable majority of 94.

However, with several MPs voicing concerns about the lack of provision for unaccompanied child refugees and detainees held in Immigration Removal Centres (IRCs), there is certainly the potential for discord when the bill is being considered in the House of Lords.

Yvette Cooper, Labour MP and chair of the Home Affairs Select Committee, highlighted how the bill fails to protect unaccompanied child refugees and urged the government to change its course. She reiterated her intention to vote for an amendment which seeks to continue the existing arrangements that allow unaccompanied child refugees to be reunited with their close relatives.

Although the amendment was voted on, it was defeated 255 votes to 332 – majority 77. It did however attract support from some Conservative MPs, including former children’s minister Tim Loughton.

Mr Loughton stated that there must be a ‘clear intent’ from the government to introduce a scheme that will protect child refugees once the new immigration system comes into effect at the end of the transition period.

At the Bill’s report stage, he told the chamber:

‘We’ve had fob-offs frankly over recent years for why it wouldn’t be appropriate to put this on the face of legislation. We need a very, very clear statement and intent from the Government today that there will be a scheme in operation on January 1.

I know it depends on the negotiations but we can also put in place, if all else fails, our own scheme which is at least as good as (the Dublin Regulation) and that is what this amendment is actually trying to achieve.’

We have a great record so why on earth would we not want to make sure we continue that great record for some of the most vulnerable children fleeing from danger that we’ve been able to afford a safe and legal passage to join relatives in the United Kingdom?’

Nadia Whittome, Labour MP for Nottingham East, described the Bill as a ‘slap in the face for frontline workers from overseas who have risked their lives during the COVID-19 pandemic. 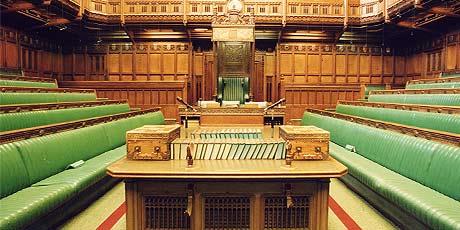 The Bill passed the third reading in the House of Commons. [Image: UK Parliament] 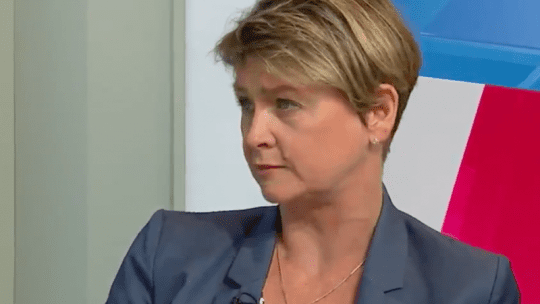