“If China continues down this path and implements this national security legislation, we will change that status. And we will remove that six-month limit and allow those BNO passport holders to come to the UK and to apply to work and study for extendable periods of 12 months and that will itself provide a pathway to future citizenship.”

The announcement from Dominic Raab has led to a sharp increase in the number of people applying for the renewals of their BNO passports.

What is the British Nationals Overseas Passport?

The British Nationals Overseas passport was created for Hong Kong residents before Britain returned the territory to China back in 1997. These passports allow holders to visit the UK for six months but in their current form, they do not come with an automatic right to live and work there.

The announcement from Dominic Raab has led to a sharp increase in the number of people applying for the renewals of their BNO passports.

Raab said that the current six-month limit could be scrapped if China imposes its national security legislation in Hong Kong. It is feared that this legislation will extinguish the independence and political freedoms which Hongkongers have cherished for man years.

The proposed move comes short of offering full UK citizenship to residents of Hong Kong, but it will offer an easier route towards citizenship.

Authorities in Beijing and Hong Kong have rejected criticism of the legislation. They have claimed that the legislation will tackle sedition, terrorism and foreign interference in the former British colony. They also insist that city’s autonomy will remain intact under the “one country, two systems” formula which was established in 1997.

This latest development comes after huge protests erupted throughout the city back in June of 2019. Originally, the protests were over a proposal to allow extradition from Hong Kong to mainland China, plans which were eventually frozen in September.

Protests have sparked again in the last few weeks in response to what many see as the latest attempt from China of imposing its might into Hong Kong affairs.

Many in Hong Kong are now looking at the possibility of using Hong Kong’s unique position to their benefit – namely to take advantage of their special status in Britain.

Hong Kong is now seeing a rush in the number of people looking to renew their UK passports after China’s latest move and Dominic Raab’s announcement of a possible extension to the BNO scheme. Don Wong, who works in a government organisation said:

“The national security law is about to be implemented but the details have not yet been confirmed so I want to apply for it before anything happens,” and said that he was worried that he “may get prosecuted” due to his words.

Johnny Patterson from the London-based human rights group Hong Kong Watch praised Raab’s decision. He said that “this is a momentous decision by the government”. He also warned that the UK may need to go further and “will need to consider extending the scheme beyond 12 months, up to and including right of abode.”

The Immigration Advice Service is a leading immigration law firm with offices in London, Manchester, Birmingham and throughout the United Kingdom and Ireland. Find your nearest branch here for expert guidance on any immigration issue. 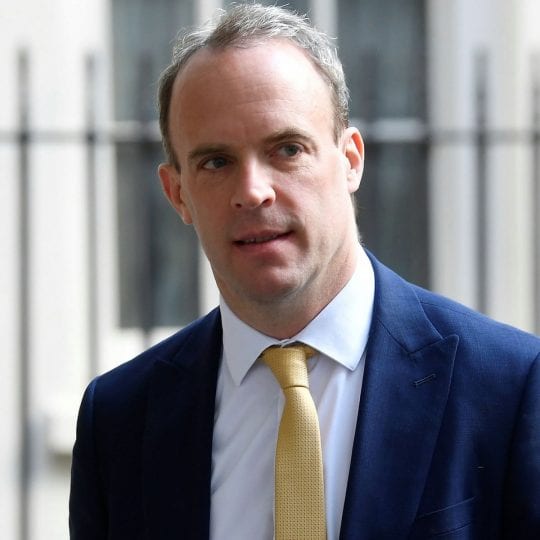 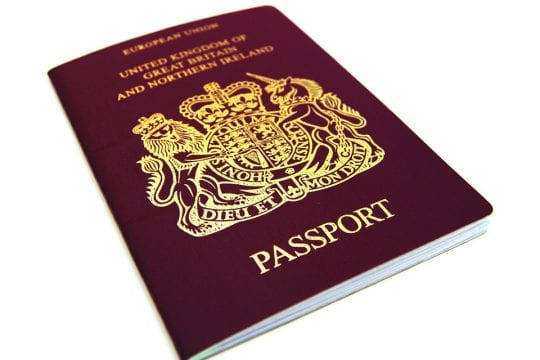