The UK Government has withdrawn Priti Patel’s pushback policy to send asylum seekers crossing the English Channel in small boats back to France. The Home Secretary was forced to make the policy withdrawal one week before the policy faced legal judicial review in the high court. The abandonment of the policy is due to Boris Johnson’s announcement that the Royal Navy would now take over operations, including operations with asylum seekers, in the English Channel. This change in policy would thus not make Patel’s pushback policy authorised for the use of turnaround tactics.

As a result of this withdrawal, the Home Office will be forced to pay the claimants’(PCS Union, Care4Calais, Channel Rescue, and Freedom from Torture) legal costs. 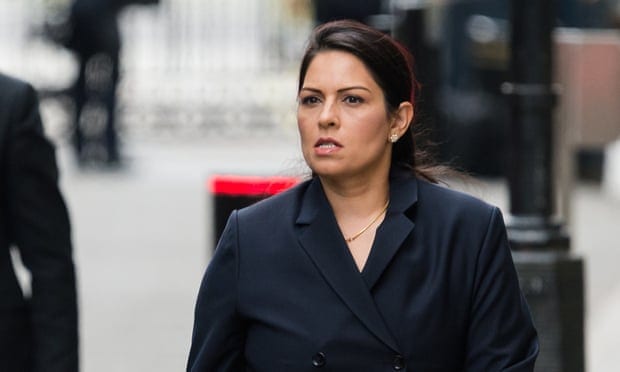 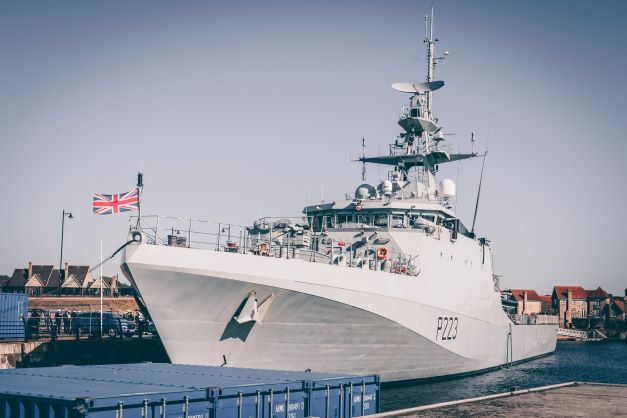 As Patel’s pushback policy is no longer in effect, the Prime Minister has announced new plans to send asylum seekers to Rwanda for resettlement. The Royal Navy will now be in charge of handling asylum seekers who are attempting to cross the English Channel by small boat. The UK Government has not ruled out forcibly turning small around and back to France, however only if it is safe to do so, which oftentimes it is not.

Request the Appeal Package
UK Entry Requirements
What is the difference between a British National and a British Citizen?