According to data released by the Ministry of Defence, a record 696 migrants crossed the English Channel to the UK on Monday, with 460 being recorded on Saturday and 247 on Friday.

The figures on Monday represent a new recorded high in terms of crossings made in small boats on a single day.

Critics have used these latest figures to speak out against the government’s immigration policies, arguing that policies such as deporting immigrants to Rwanda have not served as effective deterrents to migrants crossing the Channel. 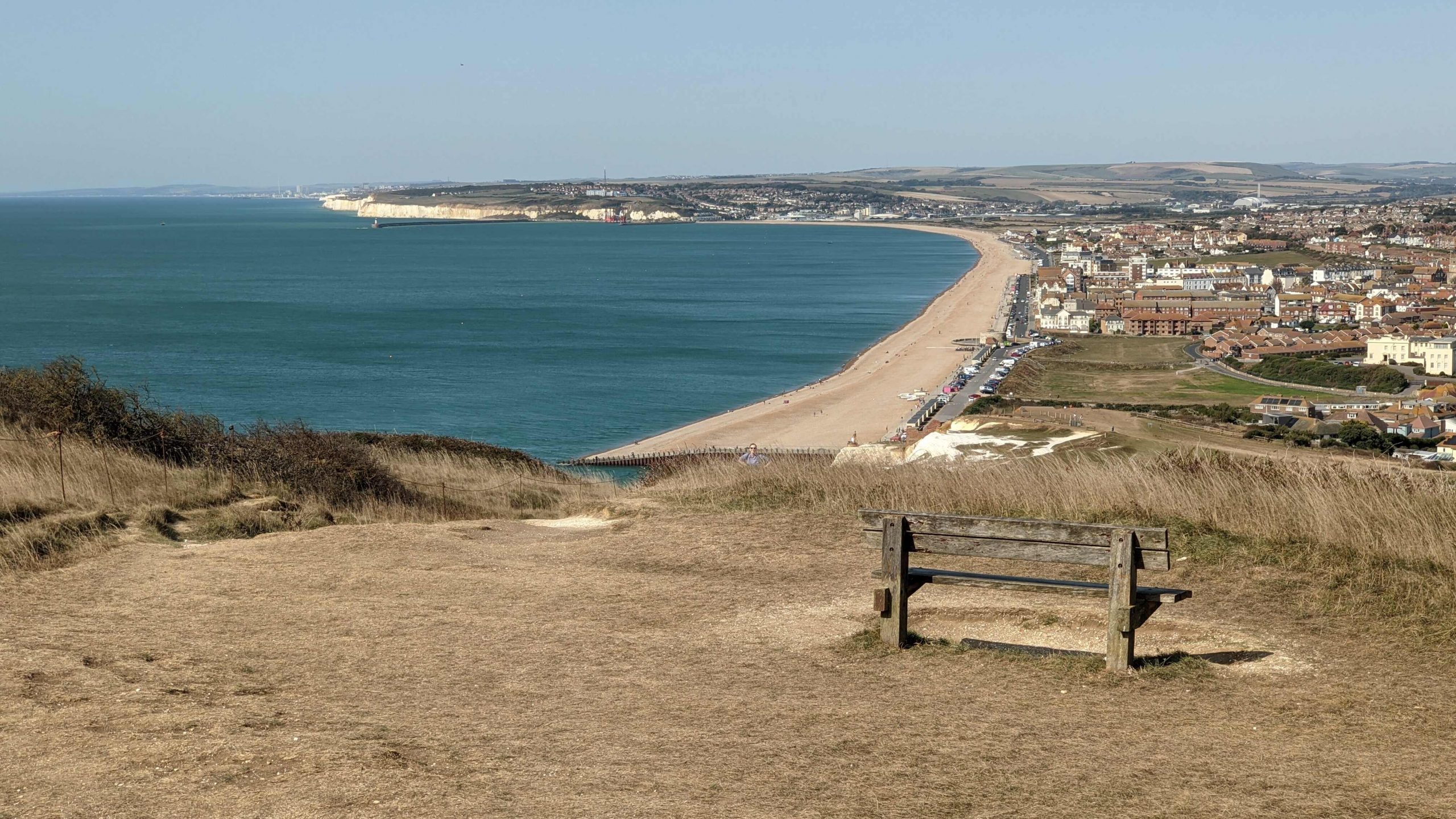 Criticisms and Lack of Evidence

One vocal critic was Paul O’Connor, who is the head of bargaining for the Public and Commercial Services union, which represents Border Force staff. He said: “These statistics seriously undermine the government’s claim that their policy of deporting people to Rwanda acts as a deterrent. It’s time for the government to drop the scheme and switch to an asylum system based on humanity, not hostility.”

Meanwhile, a recent Home Office report stated that the government’s response to Channel crossings was “ineffective and inefficient” and left vulnerable asylum seekers at risk.

This is in addition to the home affairs committee last month finding that there was “no clear evidence” that the UK’s plan to send asylum seekers to Rwanda would curb numbers of migrants crossing the Channel.

The government’s plans to deport asylum seekers continue to receive scrutiny and criticism.

Several charities and organisations have raised concerns over the legality of the policy, with upcoming court hearings set for September and October.

Despite Boris Johnson and Priti Patel claiming that the plans would “over time prove a very considerable deterrent”, over 11,827 asylum seekers have entered the UK since the policy came into place.

A government spokesperson stated that: “we are continuing preparations to relocate those who are making dangerous, unnecessary and illegal journeys into the UK in order for their claims to be considered, for them to be able to rebuild their lives and deter others from making life-threatening crossings.”