The Home Office has delayed the introduction of in-person right to work checks, with the digital-only system set to remain in place until COVID-19 restrictions are relaxed on 21 June.

The move has been well received by UK businesses, who were initially informed that the in-person system would resume on 17 May.

In April, the Home Office announced that it was bringing the digital-only system- which enables employers to use video calls, and accept scans of documents as proof of a foreign national’s right to work in the UK- to a close, as well announcing that right to work fines would return. The decision to extend the digital-only timeframe follows complaints from employee groups.

The Home Office said: “The new date for reintroducing in-person checks aligns with the easing of lockdown restrictions and social distancing measures.”

As it stands, Prime Minister Boris Johnson will officially drop the COVID-19 ‘stay at home’ message on 21 June. This is conditional on the government’s roadmap out of lockdown running to schedule.

Shazia Ejaz, campaigns director at the Recruitment & Employment Confederation (REC), has described the delayed return to in-person right to work checks as a ‘big win’ for UK businesses. The REC was one of the organisations that urged the government to extend the timeframe for remote checks.

Ejaz said: “It allows recruiters to continue with digital checks while social distancing is still in place. Recruiters have proven that these checks work and increase efficiency for all concerned.”

According to the REC campaigns director, the REC will continue to lobby for digital checks to remain operational beyond the 21 June deadline.

Tania Bowers, legal counsel and head of public policy at the Association of Professional Staffing Companies (APSC), has reiterated the comments of Shazia Ejaz. Further to this, the APSC has written to the Home Secretary to object to the early return of in-person checks.

“We had hoped that the Home Office would prioritise the expansion of digital checks – a process much more suitable for the modern world of flexible work. Physical checks fly in the face of the Home Office’s ‘digital by design’ concept.”

Bowers added: “Physical checking does not mean safer. People are not as good as technology is at spotting fraudulent documents.”

Alongside this, head of UK immigration at Fieldfisher Gillian Murphy has argued that while considerable numbers of UK employers welcome the extended timeframe, many would like to see a permanent change in light of the seismic changes to the labour market that have occurred in the last 12 months.

She said: “Lack of signs over a permanent change is a great concern to many businesses that are finding that offering fully remote contracts is helping them to secure better talent.”

McKearney has encouraged employers to continue preparing for the resumption of right to work checks, highlighting that the recently-announced extension is simply delaying the issue of discrimination against those who are unable to produce official documentation in person.

“From 21 June onwards employers will need to check an applicant’s original documents in person or check this information online where available.”

“If an employer is unable to do this and therefore doesn’t go ahead with the employment offer, employers could find themselves with a discrimination claim against them, which could go to the employment tribunal.”

The delay comes after new right to work checks guidance was issued in April.

If you’re concerned about your long-term future in the UK or your immigration status more generally, contact our client care team today on 0333 305 9375 for immediate help and assistance.

We are extremely proficient in all areas of immigration law, from Spouse Visa application support to Indefinite Leave to Remain (ILR) advice and guidance, and would be delighted to assist with your query. 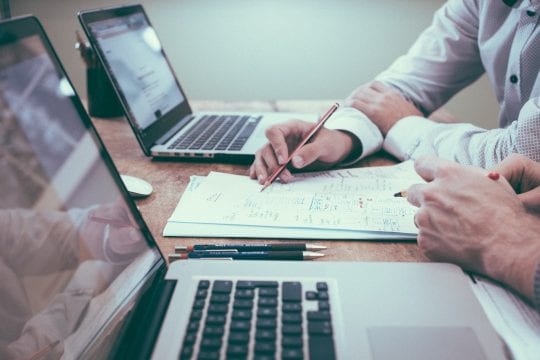 The Home Office has extended the timeframe for digital-only right to work checks. [Image: InterTrade Ireland] 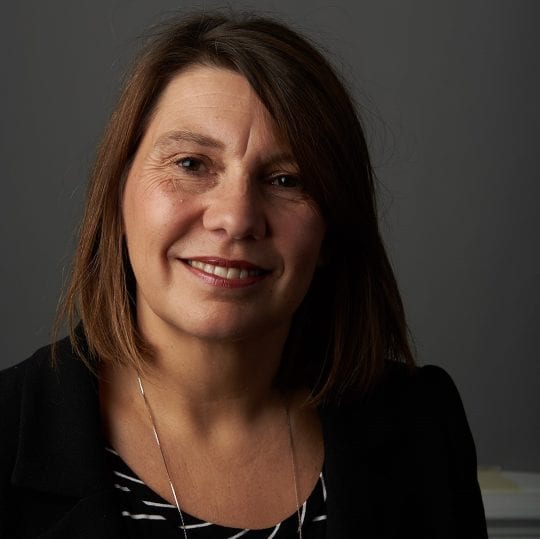 Tania Bowers, head of public policy at the Association of Professional Staffing Companies (APSCo), has wirtten to the Home Secretary to protest the reintroduction of in-person checks.  [Image: APSCo]