The government has announced the expansion of the Shortage Occupation List (SOL) to include a number of additional healthcare roles.

Laboratory technicians, nursing assistants, pharmacists and senior care workers have all been added to the list, with holders of these roles given an advantage in obtaining a Skilled Worker Visa.

The SOL has also been expanded to include public health managers and directors, residential, day and domiciliary care managers and health professionals not elsewhere classified- including audiologists and dental hygiene therapists, as well as a number of non-healthcare roles, such as modern foreign language teachers.

According to a government press release, the changes are aimed at enabling UK businesses and public services to attract the brightest and best talent from around the globe.

The expansion of the SOL follows the announcement of a UK elite visa as part of Rishi Sunak’s budget, as well as planned reforms to the now-defunct Global Talent Visa and Innovator Visa. Further to this, the Home Office has announced a new Graduate route that will open for applications on 1 July 2021.

Kevin Foster, the Minister for Future Borders and Immigration, had this to say on the expansion of the SOL:

“Every year we welcome healthcare workers from across the world to our United Kingdom, with many having played a key role on the frontline of the NHS during the recent pandemic.

This latest set of changes, combined with our Health and Care Visa, will ensure they can easily get the immigration status they deserve.”

The decision to expand the SOL has its origins in a Migration Advisory Committee (MAC) review commissioned last year. A number of the MAC’s recommended changes were accepted by the government, but several were delayed due to the government waiting to assess the economic impact of the COVID-19 pandemic.

Alongside the SOL announcement, the government has unveiled plans to update the Skilled Worker Visa ‘going rate’ to include a minimum hourly rate. This is aimed at protecting overseas workers from employers who demand that employees work longer hours to counteract low rates of pay.

Jon Restell, the chief executive of MiP- a trade union for health and care managers- took to Twitter to say:

“As we can begin to look beyond the pandemic, one of the most serious issues facing the NHS is the more than 100,000 vacancies…some of these are unfilled health service manager posts. The pandemic has taught us that health systems need efficient and professional management.”

But despite expanding the SOL to include additional health and care roles, the government has come under intense criticism for awarding just a 1 percent pay rise to NHS staff. Ministers are now being called upon to grant a bigger pay rise to those who have contributed so much in the national fight against COVID-19.

Ministers have responded to the criticism by defending the 1 percent pay rise: “we’re in a period where the economy is under huge pressure.”

However, health service unions have condemned the government’s decision, and accused ministers of ‘kicking NHS staff in the teeth who had given absolutely everything to protect the British public.’

If you’re an overseas healthcare worker and are concerned about securing your long-term future in the UK, contact our client team today on 0333 305 9375 for immediate help and assistance. We have offices located across the UK, including in London, Manchester, or Birmingham. You can also use the office finder to find the closest branch to you.

We are extremely proficient in all areas of immigration law, from British Citizenship by Marriage advice and guidance to Spouse Visa application support, and would be delighted to assist with your query. 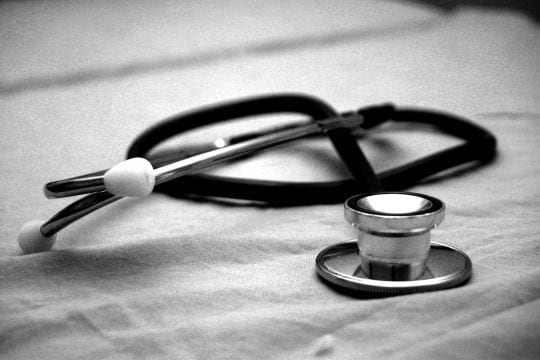 A number of additional healthcare roles have been added to the Shortage Occupation List (SOL) in a move aimed at alleviating staffing pressures within the NHS. [Image: Unsplash] 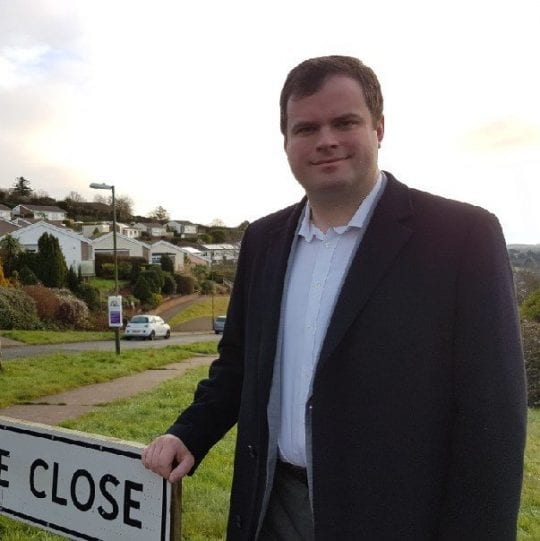 According to Kevin Foster, the Minister for Future Borders and Immigration, the move is aimed at enabling healthcare workers to get the immigration status they deserve.  [Image: Twitter]

Request the Appeal Package
Can an undocumented immigrant get married?
How long does it take to get a Fiancé Visa UK?