An analysis of the government’s quarterly statistics has revealed that there have been significant delays to processing UK sponsor license’s and work visas which could potentially be amplifying the current labour shortage in the country.

The UKVI’s statistics show that at the start of 2018 78.5% of sponsor licence applications were processed within in 4 weeks. However, during the first half of 2021 this number has dropped dramatically to just 24.6%.

Processing times for Temporary Worker Visa have also taken a hit with 79.7% of applications being processed within 4 weeks in 2018 compared to just 23.6% in the first half of 2021.

The sharp increase in processing times has led to questions regarding whether the UK’s new points-based immigration system is coping. 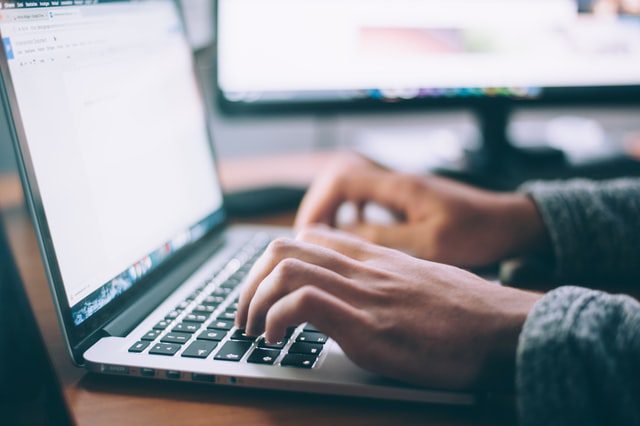 Under the UK’s new immigration system, EU citizens are now required to obtain visas to work in the UK and UK companies must now hold sponsor licences if they wish to hire EU workers. The new rules mean that there has been a surge in sponsorship and work visa applications.

However, this surge was predicted given that EU nationals would now need visas and sponsorship. Some have suggested that despite predicting the surge in applications, the Home Office failed to handle sponsor licence applications properly and instead prioritised applications under the EU Settlement Scheme.

The UK is facing significant labour shortages across several sectors including the care sector, food industry and the delivery and transport industry. The shortages have been attributed to several factors including the impact of the COVID-19 pandemic as well as the end of free movement following the UK’s departure from the EU at the start of 2021.

The impact of labour shortages on the supply chain has already made the government to make 4,700 temporary UK visas available to HGV drivers, 5,500 visas for poultry workers, and 800 for pork butchers.

But processing delays will only further exacerbate the already significant issue. The CEO of Best for Britain, Naomi Smith, said:

“Whether incompetence or an intentional part of their anti-immigration agenda, these Home Office delays will do little to address the labour shortages in almost every part of our supply chain, which continues to cause empty shelves up and down the country,”

Do you need help applying for a sponsor licence? Our lawyers can assist you. Get in touch

The UK’s changing immigration rules have made immigration applications more complex to understand for many businesses and overseas workers.

If you want to hire overseas workers, or you want to work in the UK then our expert immigration lawyers can help. We can provide you with reliable legal advice about your immigration options and can assess your eligibility for a sponsor licence or work visa.

Our team of immigration lawyers can also provide you with support throughout the application process, including filling in paperwork on your behalf, helping you to gather the necessary evidence and communicating with the Home Office on your behalf.