There have been a number of recent news stories focusing on the shortage of drivers in key areas, including HGV drivers, agriculture, food processing, and retail and hospitality workers.

Many industry leaders have called on the government to open temporary pathways for immigrants to fill the labour shortages.

The response from the government has been that employers should focus their recruitment efforts on existing staff in the UK, and by investing in training to upskill individuals who may be unemployed or on a furlough scheme.

Some independent experts have suggested that there are a number of factors contributing to the current shortage and that there may be alternative solutions without resorting to immigration solutions. 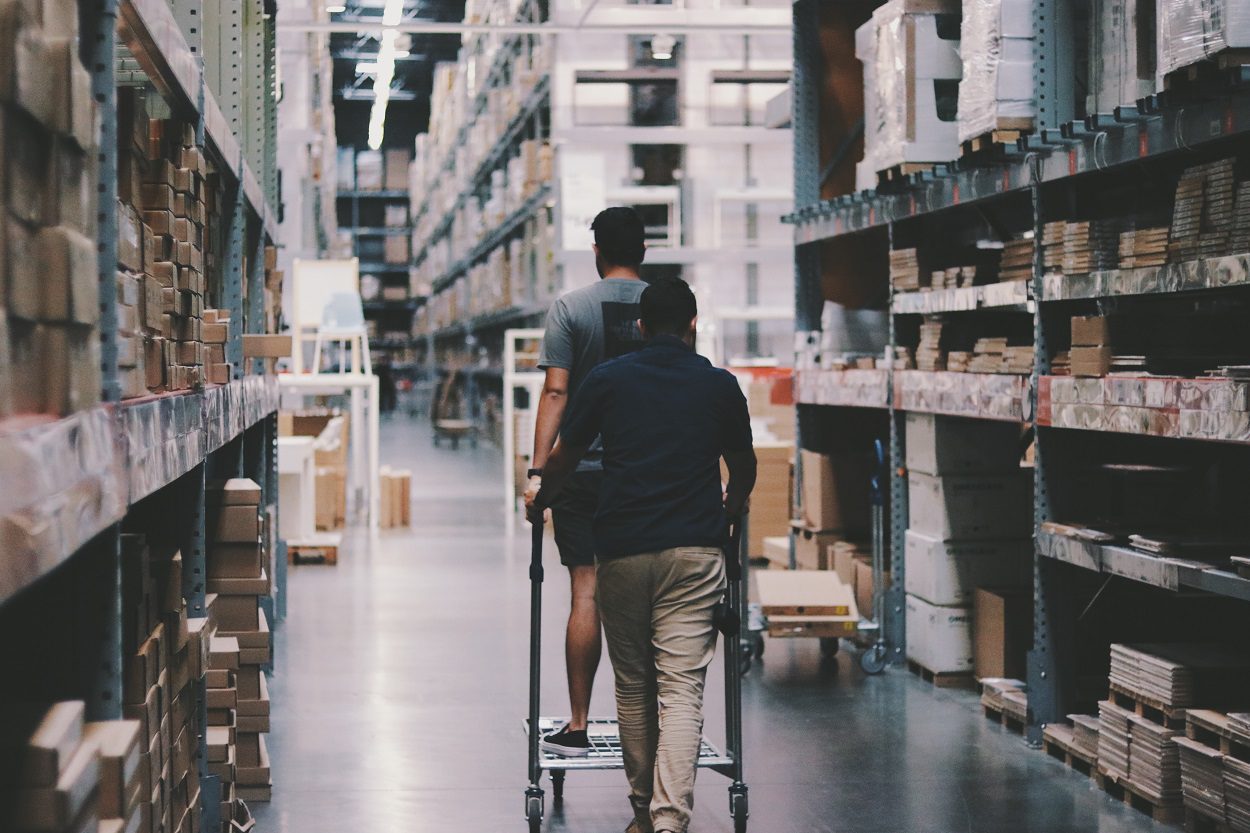 Why are there labour shortages?

There are a number of reasons cited for the cause of labour shortages. Some of these include lack of available individuals to do the work, or poor pay and working conditions.

The Chief Executive of the Road Haulage Association, Richard Burnett, stated recently that lorry drivers in the UK “for a long time, have been underpaid.”

The former editor of Trucking magazine, Richard Simpson, wrote to The Guardian to state that,

“There are about 600,000 people holding LGV cat C (rigid truck) or cat C+E (articulated lorry) licences in the UK who do not currently drive trucks for a living. Why would they want to return to the job? Facilities are poor, the hours brutal and the responsibilities onerous.”

While the urgency of HGV drivers is clear due to its effect on the supply chain, employers have drawn attention to the fact that the Skilled Worker Visa includes some workers (including poultry and fish processing workers), but excludes others.

The Economic Statistics Centre of Excellence published a report in early 2021 stating that the number of non-UK workers living in the UK had fallen by over a million in 2020.

It is possible that many workers left the UK during the pandemic to be reunited with family members in their home countries.

However, writing in the London School of Economics blog, Alan Manning states that it is likely many of these workers held settled or pre-settled status under the EU Settlement Scheme. He concludes that many European workers are eligible to return to the UK to work but choose not to.

Citing improving conditions in other European countries as a cause of the dwindling labour supply, this opinion is backed up by examples taken from the report ‘Establishing the labour availability issues of the UK food and drink sector:’

“One horticultural company quoted a loss of 25% of staff since Jan 2021 due to those returning to Europe as pay is now much better in Norway.”

How IAS can help

Our immigration advisers work hard on behalf of our clients, helping them with their immigration goals. Whether you are applying for a Skilled Worker Visa, Temporary Work Visa, Innovator Visa, or any form of Family Visa, we are available to assist you throughout the entire process.

The UK immigration system is complex and rules change frequently. As OISC-accredited lawyers, we guide you through the process from start to finish, giving you the opportunity to tell us your circumstances, your goals, listening to you carefully, and offering you the best legal advice available.

If you are looking for a dedicated immigration adviser to assist with your case, look no further than Immigration Advice Service. Our approach to helping clients achieve their goals is built on years of expertise and receiving successful decisions from the UK’s Home Office.

Speak to our friendly client care team today to learn more about how we can help you.