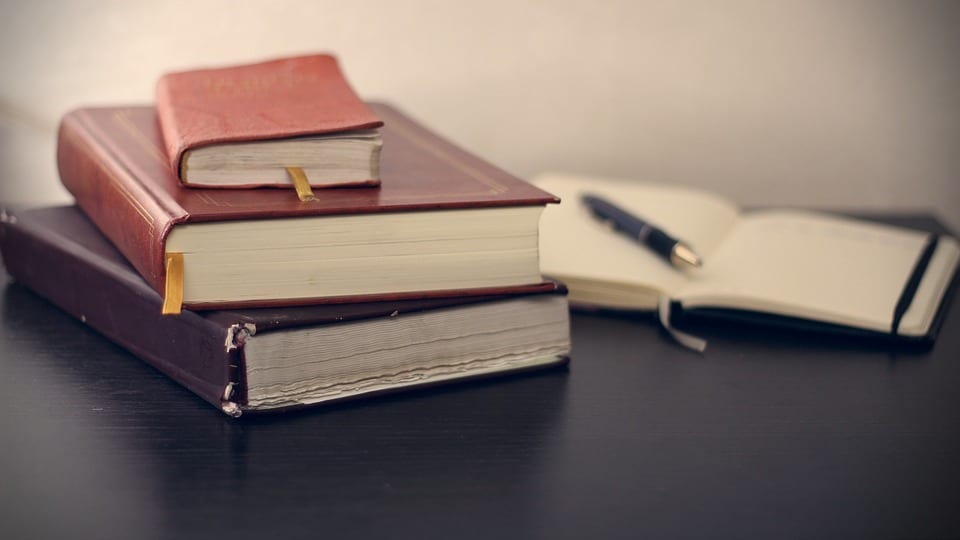 Thousands of foreign students have had their visas cancelled because they were accused of cheating a Home Office test.

Around 34,000 people on a Student Visa UK have been affected, including 1,000 who have been forcibly removed.

It follows a 2014 BBC Panorama investigation which revealed evidence of fraud in two test centres. In one, undercover filming exposed an invigilator reading out the answers to a multiple-choice exam. In another, candidates who were due to take an exam were instead replaced by fake ones, with invigilators apparently aware of what was going on.

In response, then home secretary Theresa May launched a bid to drive out cheats from the system.

In a three-year period between 2011 and 2014, 90 per cent of foreign students were accused of misconduct.

And those who took the English test by Toeic five or more years ago are still being targeted by immigration enforcement officers.

Many have remained in the country in a desperate bid to clear their names. But while they wait, they are barred from using the National Health Service, applying for jobs and renting accommodation.

They have asked the Home Office to have the opportunity to sit a new English test. Some were studying undergraduate courses, while others were doing their master’s or PhD.

However, the response from the Home Office has been less than robust. They have told them they have no right of appeal and must leave the country.

The MP for Ilford South, Mike Gapes, has helped those affected. He described the situation to the Guardian newspaper as “worse than the Windrush scandal”.

And the extent of the problem does appear to be borne out in the statistics. The Educational Testing Service (ETS) told the Home Office it had carried out testing on its voice recordings. 58,458 tests were taken across 96 centres in the UK between 2011 and 2014. It concluded that 33,725 people had cheated. Meanwhile, a further 22,694 people had “questionable results”. Only 2,000 were found to have completed the tests honestly.

Court hearings since have challenged the reliability of these numbers. Some students say they’ve been told they sat a test in one centre but have proof they actually did so elsewhere. At least one of the accused has proof that they never actually sat the Toeic test. But nonetheless had his visa cancelled with no opportunity to appeal.

To resolve these problems, a new Parliamentary group has been established. It will have its first meeting in May, and MPs will talk to students, lawyers, and immigration judges.

But whatever the outcome of the meeting, it may not change anything. Legal Aid has been withdrawn from nearly all immigration cases. And, the hostile environment regime, brought in under Theresa May in 2012, has made it harder for rejected applicants to alter any ruling.

That means the thousands of students affected could find they only have one choice: to leave the country. It means many wasted years of study and thousands of pounds potentially lost to courses and qualifications they can no longer fulfil.

Do you need an immigration visa solicitor? If you’re a foreign student and you have had your visa cancelled, we can help. Our dedicated, experienced team of lawyers can help and guide you through the appeals process. Give them a call on 0333 363 8577 or make an enquiry online.

Select
Homeless refugees on the rise due to flaws in the asylum process
Will the no deal Brexit odds affect EU nationals?