The 20-year occupation of Afghanistan came to an abrupt end as US forces pulled out of the region and the Taliban steadily made gains across a number of cities, including Kabul on August 15th.

In response, the U.S. president Joe Biden defended the withdrawal, citing the billions of dollars spent on the occupation and the thousands of lives lost.

There was widespread international condemnation of the speed at which the Taliban were able to retake the country, as well as the lack of achievements.

The governing members of the Taliban have so far issued a number of statements, seemingly sending the message that the takeover will not be a return to the rule similar to two decades ago.

At a press conference, the group’s spokesperson stated that they would seek no ‘revenge’ against Afghanis who resisted them and that all Afghans would be ‘forgiven.’

The spokesperson also stated: “We assure you that nobody will go to their doors to ask why they helped.” However, despite this, there have been reports from across the country of this happening.

According to The Guardian, the group mentioned that women’s rights would be honoured and they would be allowed to work, but only in accordance with how the Taliban interpreted Islamic law.

As well as this, the group stated that they would put a stop to the trade of narcotics from Afghanistan and prevent terrorist groups from training or using the country as a base. 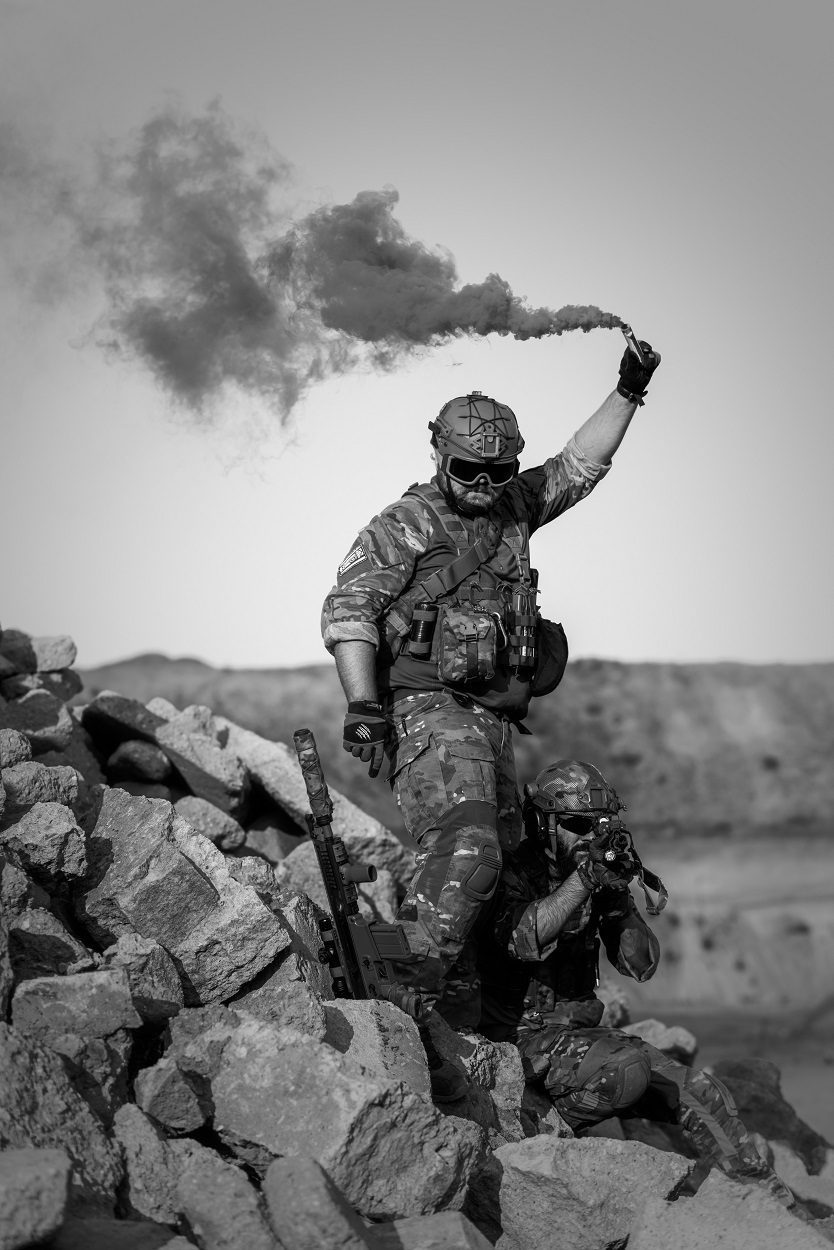 What has the UK said about Afghan refugees?

The UK has stated that it will support Afghan refugees, however messages have been mixed on asylum seekers.

The scheme would represent a major change in the approach to accepting asylum seekers from Afghanistan.

Home Office figures show that 50% of applicants have received notices of refusal from their asylum applications.

According to the media organisation openDemocracy, the UK government has rejected over 32,000 asylum applications from Afghani nationals since 2001

Asylum applications in the UK from Afghanistan

The Byeline Times has reported that the Home Office deleted a guidance document stating that a “real risk of harm” did not exist for the people of Afghanistan.

The guidance also stated that asylum seekers had to prove that they were at risk due to “individual circumstances.” Another policy was the insistence that Kabul was a safe internal alternative for individuals.

In the case of PM and Others (Kabul – Hizb-i-Islami) Afghanistan CG [2007] UKAIT 89, guidance was issued on returning individuals to Kabul.

This guidance stated that although there was internal conflict in the country, the level of violence did not automatically mean a safe return was impossible.

In the case of AK (Article 15(c)) Afghanistan CG [2012] UKUT 163 (IAC), this policy was upheld. However, the tribunal conceded that returning an individual to a Taliban-controlled area would not be reasonable.

It remains to be seen how the situation will progress and what the impact will be on the UK asylum system as a result.

The Immigration Advice Service is a firm of experienced immigration lawyers with an exceptional track record in helping our clients with their goals.

By working one on one with your dedicated immigration lawyer, we will listen carefully to the circumstances of your case and understand your specific requirements.

We will assist you with each stage of your application, from an initial assessment of your eligibility to assisting you with the supporting documents that need to be submitted.

Some of the services we offer include support with family reunion applications, claiming asylum in the UK, applying for British citizenship

Request the Appeal Package
HMRC leaked migrants tax data to UK Home Office
What documents do I need for a US visa interview?