Anthonell Peccoo arrived in the UK from the Caribbean when he was six years old and has spent most of his life living in Bristol.

As the Home Office seeks to deport all foreign nationals who have been sentenced to more than 12 months in jail, 27 year old Peccoo was targeted by officials for deportation.

This is as a result of Peccoo having previously been imprisoned for drugs offences and grievous bodily harm (GBH) offences in 2015.

However, the tribunal ruled that deporting Peccoo would mean “exiling” him to be “an outsider” in Jamaica, as he does not have any existing friends, family or acquaintances there. 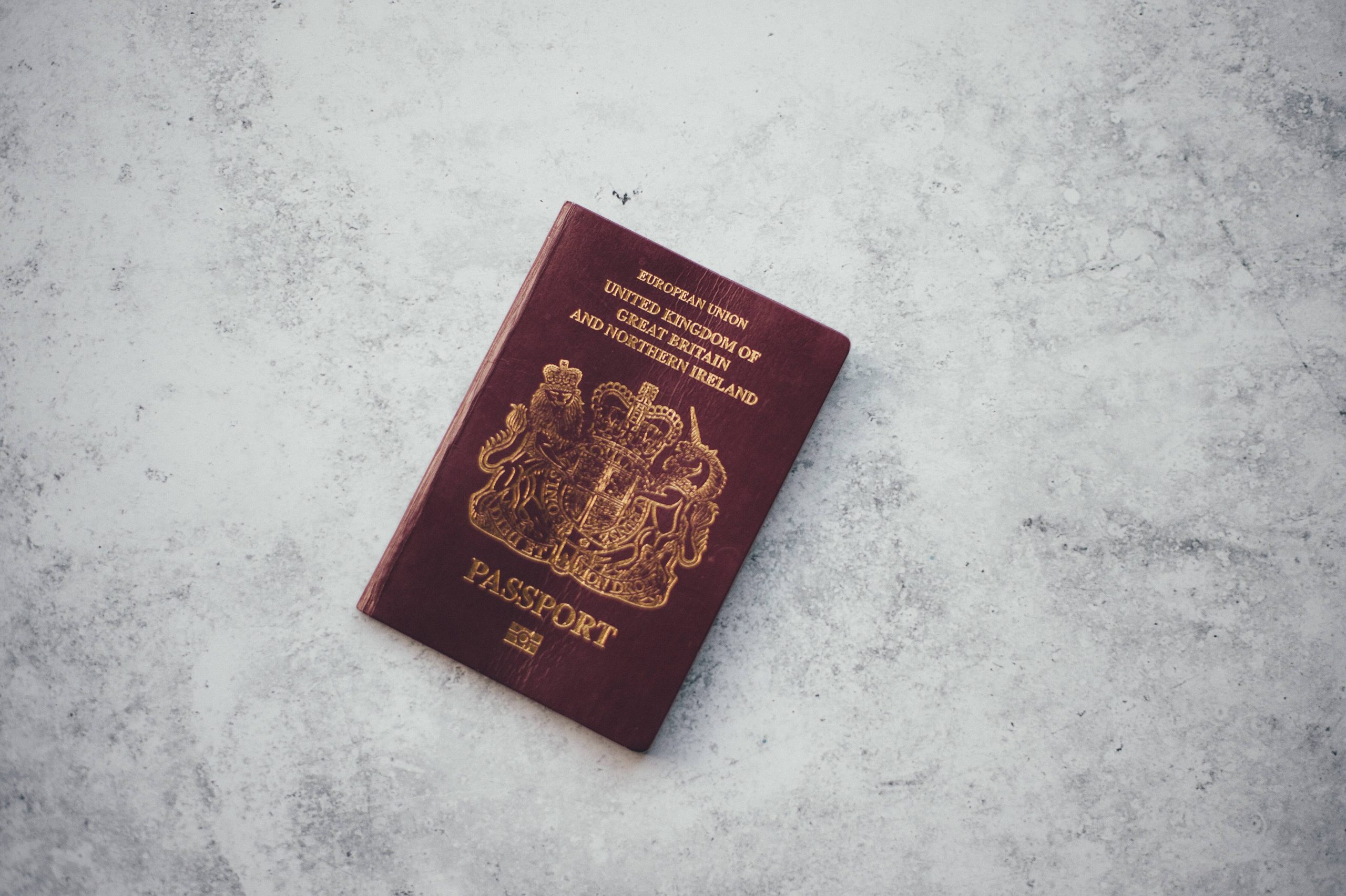 Deemed “of great worth and value”

The tribunal further went on to describe Peccoo’s “genuine and tangible” remorse towards his past actions, highlighting how he had shown himself “to be of great worth and value by his positive actions towards others” through his running a charitable barbershop for low income customers in Bristol.

The judges deemed that the act of deporting him to Jamaica would be “cruel and morally wrong”, given how detrimental it would be to his process of rehabilitation.

Peccoo has said that he was glad that his ties to the UK and the positive contributions he is now making to society have been recognised. “I am really excited. I can now get on with my life without having this overwhelming feeling that it could be taken away from me at any point,” he commented.

His struggle to stay in the UK garnered widespread attention in Bristol, with over 90,000 people having signed a petition to prevent Peccoo from being deported. In addition, 345 people, including the mayor of Bristol, Marvin Rees, and one of the men injured in the fight that led to Peccoo’s original jail sentence, contributed character references.

Calls for change in approaches

Rees and other commentators have highlighted the need for a change in the Home Office’s approach to cases such as Peccoo’s.

“For every single victory against the system, there are hundreds of people who are being failed. We cannot afford to not learn from this,” Rees said in a statement after the tribunal.

In addition, Zoe Gardner from the The Joint Council for the Welfare of Immigrants went on to condemn the government’s deportation policies as a  “cruel double punishment, with people – disproportionately black people – torn from their families after they’ve already served their time.”

The Home Office has stated that it does not routinely comment on individual cases, and that deportations are not enforced if there are any outstanding claims or concerns raised.

A spokesperson then went on to say: “this government puts the rights of the British public before dangerous criminals, and we’re clear that foreign criminals should be deported wherever it is legal and practical to do so.”