The number of people crossing the English Channel for the purposes of claiming asylum has increased significantly in recent months.

For the month of July 2021 to date, there have been 1,850 people recorded, and on July 19th 2021, there were 430 individuals alone, which was the highest daily figure ever recorded.

In an effort to decrease the number of crossings, the Home Secretary, Priti Patel, has made an agreement with the French government to prevent boats from leaving France to make their way to the United Kingdom. 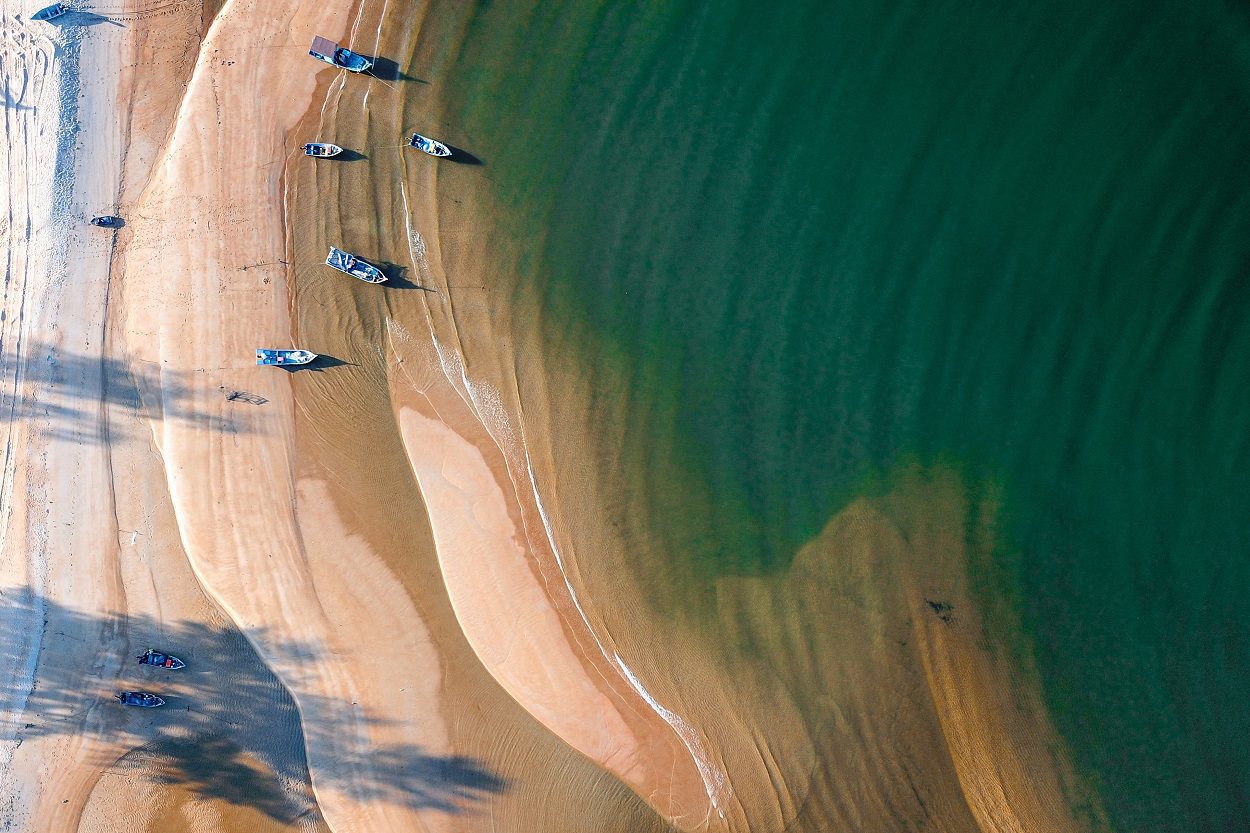 What is included in the £55 million cost?

Included in the £55 million cost is the following:

According to the Guardian, UK MP’s are said to be unhappy that the UK is required to pay for border patrols, while the Home Office has stated that the deal included a doubling of the police patrol to prevent individuals from making the journey. 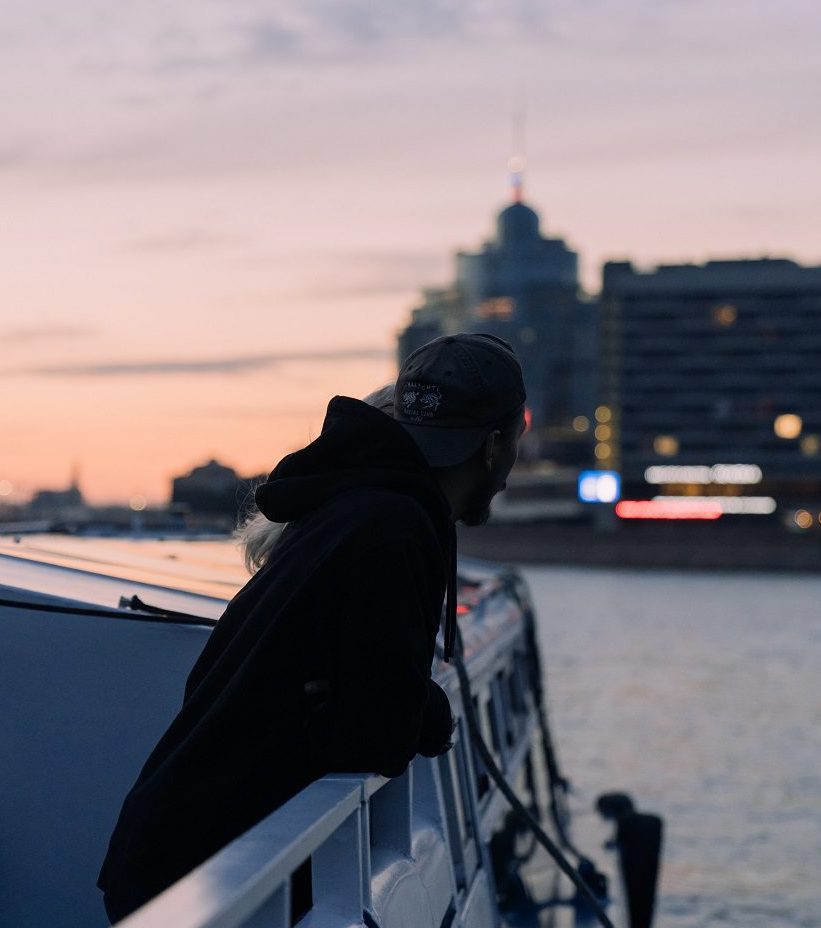 The reasons for Channel crossings

The Refugee Council has stated that the recent increase in Channel crossings is a result of the following situations:

The organisation has also stated what it believes are the most appropriate ways to prevent individuals from making the dangerous journey.

Some of these points include:

The government’s controversial and “anti-refugee” bill on asylum, nationality and borders has been touted as a solution to preventing border crossings.

“And the cruel and unworkable anti-refugee bill is pure political theatre that makes no attempt to improve our asylum system or address the root causes of Channel crossings.”

The CEO of Safe Passage International, Beth Gardiner-Smith, said that:

“In the last year this government has presided over the closure of nearly all safe routes to the for refugees in France and other countries, so it’s no wonder smugglers are exploiting those who are faced with no other option to reach family and safety.

Now instead of opening safe routes, the government plans to rip up refugee rights, and criminalise and punish those seeking protection with their Nationality and Borders bill.”

IAS are immigration specialists with decades of experience assisting our clients with their cases. Whether you are claiming asylum, submitting an asylum appeal, or applying for indefinite leave to remain in the UK, our immigration lawyers can assist you.

We work tirelessly on your behalf, giving you accurate and up-to-date legal expertise to help you make an informed decision about your future. Your dedicated adviser will work directly with you throughout the entire process, ensuring that your case is given the highest attention to detail.

Call us now if you want to discuss your case. We can speak with you over the phone or by online video call.