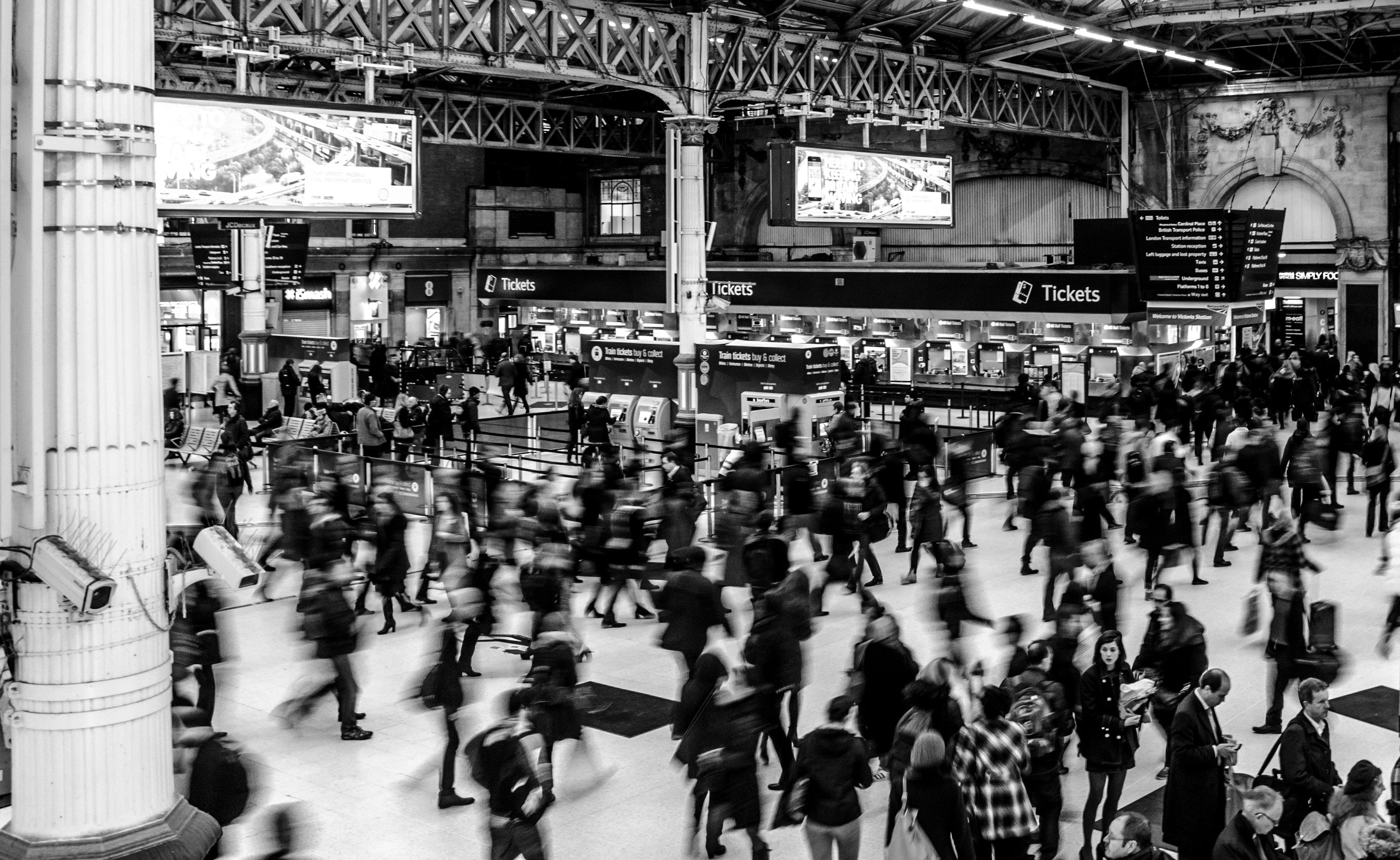 Therefore, some have been unable to work, claim welfare support, detained and faced deportation. So, what has changed?

The Windrush taskforce was initiated on 18 April to deal with the case. Since then, more than 850 individuals have received essential documentation to prove their right to be in the UK.

A compensation scheme was launched by the government for individuals caught up in the case. However, the procedure will take time since the government wants Windrush members to present their personal stories as they develop the scheme further.

It was found the NHS revealed 3,000 patients’ details with the Home Office to tackle individuals disobeying immigration laws. The government have suspended such arrangements as of this month to tackle the issue of patients not seeking NHS help for medical attention.

Home Office staff would only use data-sharing methods to track people who are facing deportation if they have committed a serious crime in the future.

The Home Office announced that it would also suspend immigration checks on thousands of bank accounts, and will reduce the extent of the checks by liaising with banks.

This is so they have the power to close down bank accounts.

The government would stop deporting people under section 322(5) of the Immigration Act, a complex rule to tackle terrorism, and it will now face a review. Now, there are 1,000 highly skilled migrants are facing deportation after being accused of being dishonest in their applications such as making minor and legal modifications to their tax records.