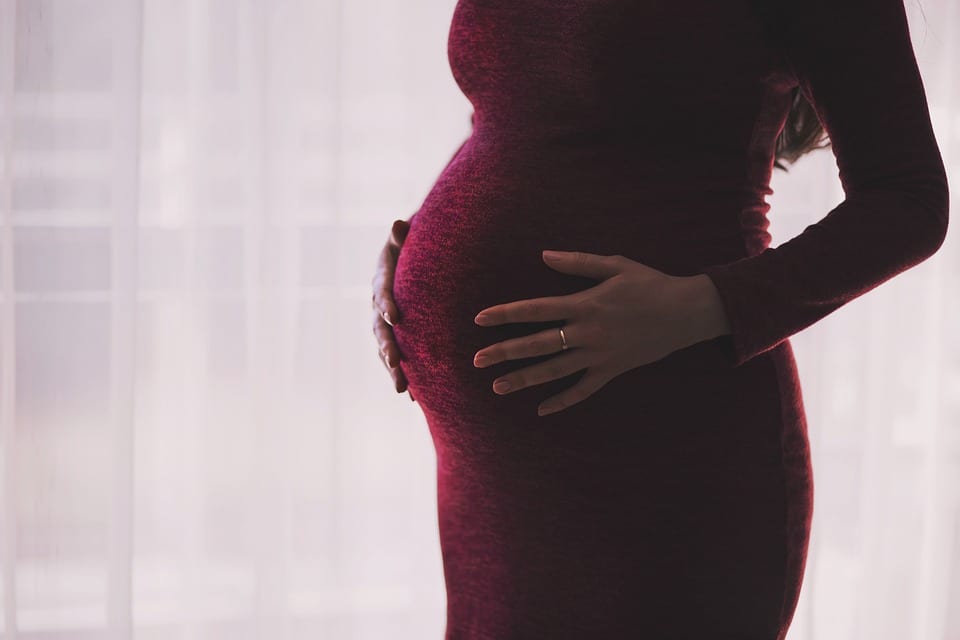 It’s recently been revealed that over 100 pregnant women have been detained in the UK removal centres in the past 10 years. This is despite the government commissioning a review recommending that the Home Office ban the practice in 2016.

It’s been revealed that a total of 104 pregnant women were detained in in the immigration detention estate between July 2016 and June 2018. 20 of these women in question were also detained and removed from the UK.

Stephen Shaw created a report in January 2016 that was commissioned by the Home Office, called for the “presumptive exclusion” from detention for pregnant women to be replaced with “absolute exclusion”. However, despite this, this has continued to happen.

Reports indicate that one woman actually miscarried in Yarl’s wood and another was detained with two men who were suspected to have scabies. In response to this, the regulations were changed so that pregnant women could not be detained for more than 72 hours. This can be extended to up to a week depending on whether or not the immigration authorities can secure a special grant.

Since this was implemented in 2016, the figures for pregnant women who have been detained have decreased by almost 50%. However, lawyers claim that this is still a disgrace, as pregnant women should not be detained, as this could be harmful to their physical and mental health.

A Home Office spokesperson claimed that “Detention is used sparingly and we operate a strong presumption in favour of liberty”.