What is being proposed under the new law?

Under the proposed nationality and borders bill, it has been confirmed that border officials involved in pushing back migrants from the UK (which is currently illegal under international maritime law) will not face prosecution in the UK in the event of deaths at sea.

While the number of people crossing the English Channel and seeking asylum has increased significantly in 2021, the UK’s approach to date has been to protect people at sea and bring them to the UK.

However, the new bill aims to prevent individuals from entering the UK for the purposes of seeking asylum except via an existing settlement route.

Existing laws make it a criminal offence for officers to place people at sea in danger of drowning.

The section of the bill that is causing controversy is set out as follows:

“A relevant officer is not liable in any criminal or civil proceedings for anything done in the purported performance of functions under this part of this schedule if the court is satisfied that (a) the act was done in good faith, and (b) there were reasonable grounds for doing it. 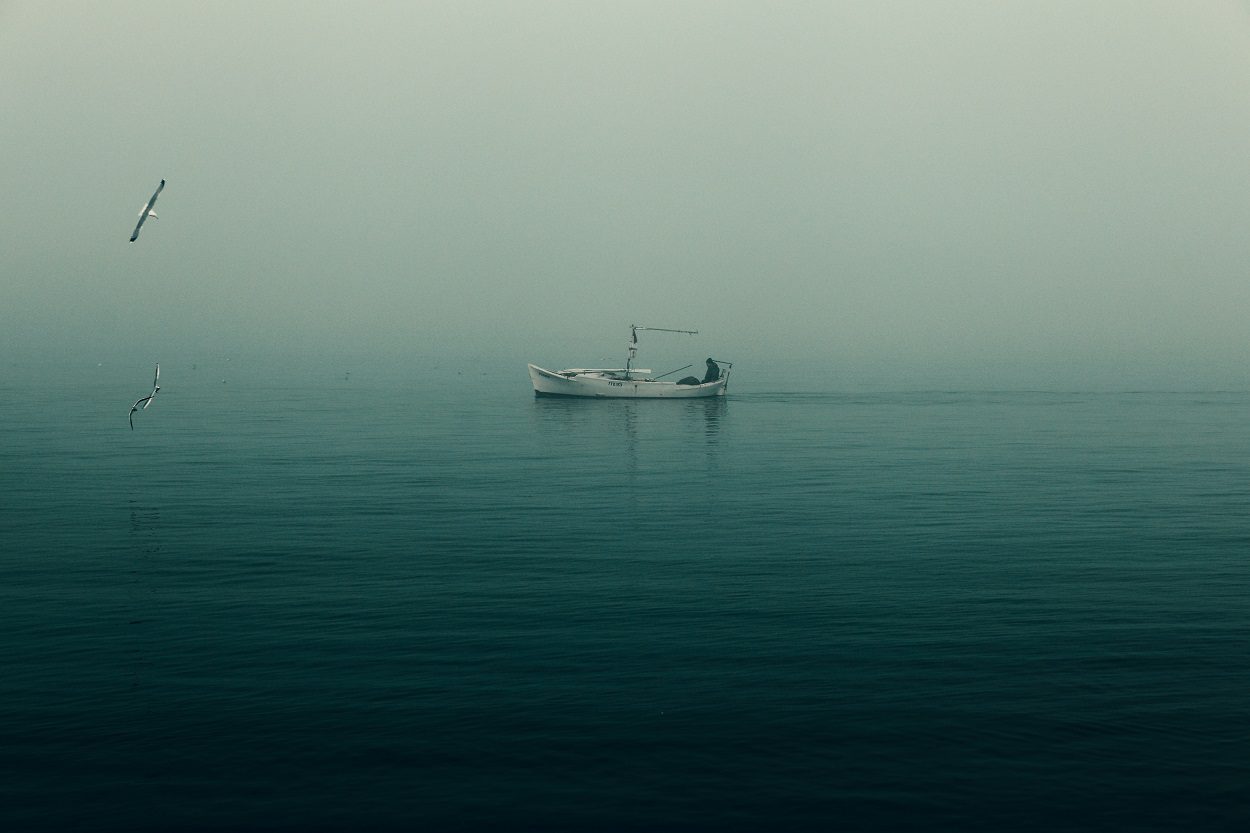 Why is this new proposal being condemned?

Several international agreements exist (to which the UK has agreed to be bound) stating that all people at sea have an obligation to assist a person in distress at sea.

Article 98 (Duty to Render Assistance) of the United Nations Convention on the Law of the Sea states:

“1. Every State shall require the master of a ship flying its flag, in so far as he can do so without serious danger to the ship, the crew or the passengers:

It is not illegal to cross the English Channel if an individual intends to claim asylum in the UK, nor is it an offence to support a person in doing so.

The proposed Nationality and Borders Bill has been condemned as violating international law. Legal experts have stated that the following enforcement powers have been included in the bill:

These may clearly be interpreted as giving officials the authority to push back individuals on an illegal basis. It is unclear how this would work in practice in relation to the shared waters between the UK and France.

However, France has already indicated it will refuse to assist the UK, with the French interior minister, Gérald Darmanin, stating that:

A Conservative MP and member of the Home Affairs select committee, Tim Loughton, supported the idea but did not believe it would reflect well on the UK government if migrants were to drown in the English Channel:

“Any boat coming up alongside at speed would capsize most of these boats anyway and then we’re looking at people getting into trouble in the water and drowning… and then we’ll get blamed for that. It sounds good pushing them back but it’s not going to work in practice.”

Speak to our qualified immigration lawyers today to find out how we can support you with your immigration case. We are on hand to help you, no matter how complex your case may be.

We are experts in the following areas of immigration law:

Speak to a friendly immigration adviser today about your case. We are available to speak over the phone and via online video call.

Phone 0333 305 9272 today to speak to a qualified and experienced immigration lawyer. 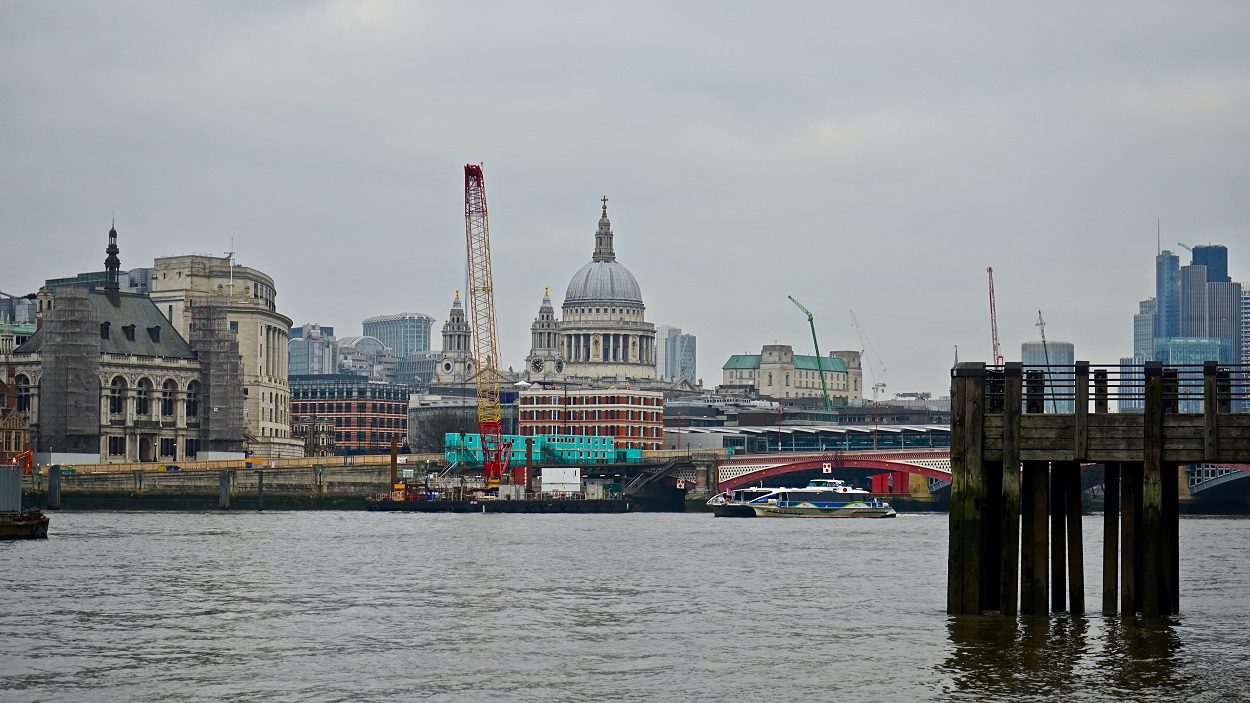