A new report into British citizenship by an eight-member independent inquiry team has advocated cutting the application fees, holding citizenship ceremonies in iconic venues and allowing children born in the UK to be British by birth right.

Its findings assert that the costs involved with applying for citizenship are prohibitively expensive and outside the reach of frontline key workers, who have made indispensable contributions over the course of the COVID-19 pandemic.

The cost of a British citizenship application exceeds the cost of applying for citizenship in Australia, France, Canada and the US combined, with families in particular often having to pay several thousand pounds in registration and lawyers’ costs.

The report also states that becoming a British citizen is “something we can all be proud of”, and suggests using iconic venues such as Edinburgh Castle, Manchester United’s Old Trafford Stadium or Westminster Palace in London as venues for citizenship ceremonies.

Further to this, it puts forward that the Queen and prime minister should hold an annual ceremony at which “specialist contributors” are awarded honorary citizenship, with potential recipients including the scientists behind the Oxford vaccine.

Alberto Costa, Chair of the inquiry and Conservative MP for South Leicestershire, had this to say:

We should encourage those who want to take citizenship and celebrate when people decide to become British. It’s a common bond that we share.

Other countries use this opportunity to celebrate who they are as a nation, while we hide our ceremonies away in council offices. That needs to change.

An annual ceremony, where the Queen or the prime minister awards citizenship to a small number of individuals who have made a special contribution to the UK, would underline the value of citizenship, both to new citizens and to our society as a whole.

High-profile citizenship ceremonies at Old Trafford, Edinburgh Castle or the Palace of Westminster would also send a clear message that this is something we can all be proud of.”

The notion of awarding “specialist contributors” reflects the situation in countries such as France, where Mamoudou Gassama, from Mali – also known as Spider-Man – was awarded French citizenship in 2018 after he climbed several storeys of a building to rescue a child dangling from a balcony.

The unmanageable costs involved with applying for British citizenship are all too familiar to Kafilat Oduneye. The Nigerian mother has four children, all of whom were born in the UK, but she has thus far had to register three of them as British citizens, accruing an overall cost of £6000.

The fourth child is still too young to be registered. As it stands, a child’s eligibility for citizenship is dependent on the immigration status of their parents. The costs have forced Kafilat into debt, she maintains that ensuring her children’s citizenship rights is worth it.

Kafilat’s 11-year-old daughter Ismat has now acquired British citizenship- she has said her mother’s struggles have left her with mixed feelings regarding the process.

“I was happy about it, but like the struggle that we had to go through to get it…I didn’t think it was something happy. “So I was happy, but I wasn’t happy about it at the same time.”

You can contact our London, Manchester, or Birmingham immigration lawyers, or use the office finder to find your nearest branch.

We are extremely experienced in all areas of immigration law, from Spouse Visa Extensions to Indefinite Leave to Remain (ILR) applications, and would be delighted to assist with your query. 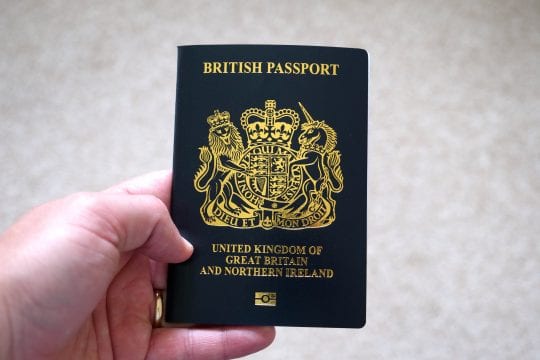 A new report says the cost of applying for British citizenship should be cut.  [Image: Unsplash] 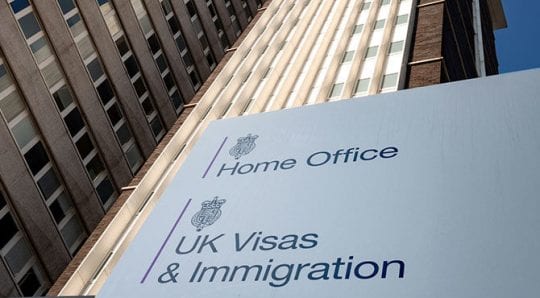