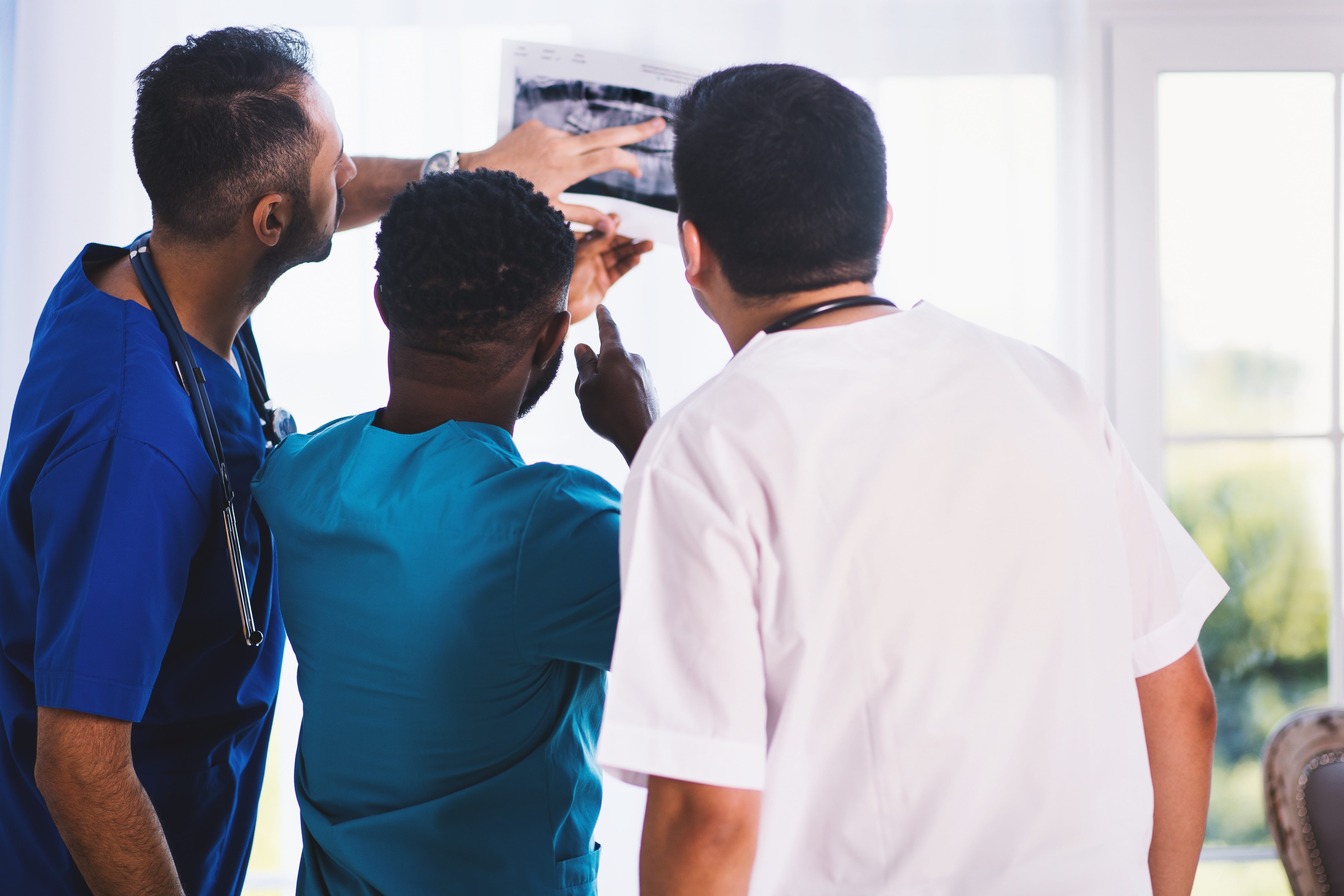 A recent survey conducted by the Independent has revealed mass support for Home Secretary Savid Javid’s decision to lift the cap for NHS professionals, who move to the UK with Tier-2 skilled worker visas.

Additionally, it has been revealed that a large portion of the public are also ready to accept an increase of non-UK skilled workers entering the UK to live and work across all sectors. Many also believe that the cap on skilled workers should be lifted all together, which has been championed by Theresa May since she was in Home Office.

Half of the participants surveyed support the move to abolish the discredited target of lowering annual net migration in 100,000.

As ministers draw up plans for a post-Brexit migration, a cabinet minister has signalled that this could be an opportunity to abandon the 100,000 cap.

The debate that has circled that UK’s immigration system was brought to the forefront of the media once again, after Mr Javid and the Health Secretary Jeremy Hunt launched a push to have the medical professionals made exempt from the cap system for skilled workers and visas.

The majority of Britons want smarter border control, which revokes the blank blanket caps on migrants users by the government over the previous 10 years.

This has come in the wake of hospitals complaining about the cap, which has prevented doctors and nurses from entering the UK previously.

It is believed that a reform is most likely to take place on a step by step basis, with many small changes. While the 100,000 target is further sidelined as an aspiration, however, it has not yet been abandoned.

If you need immigration assistance, our lawyers are here to help. They offer application packages and advice sessions. We have offices in London, Birmingham, Manchester and other areas across the UK. Simply get in touch today to book your appointment.

Select
Transgender Asylum Seekers in the UK – What Does the Future Hold?
Is Brexit bad news for Britain’s multilingualism?