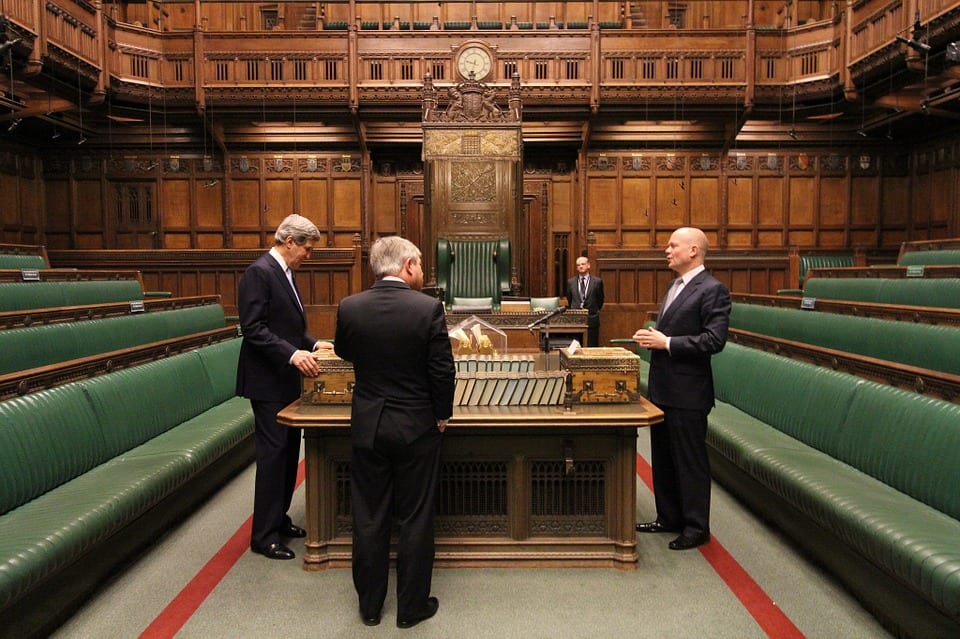 The Cabinet has agreed that EU citizens should be treated equally to non-EU citizens when moving to the UK once Britain has completely left the bloc.

The agreement in principle follows a recommendation of the independent Migration Advisory Committee, which has also backed Labour.

This agreement was unanimous throughout the entire cabinet, agreeing that lower skilled EU workers should not be given preference.

The principle has been agreed that the UK would not award preferential treatment to any party and instead, the immigration system will be based on skill.

Despite this agreement, there could be room for a “light touch migration” policy for EU nationals as part of a wider Brexit trade deal. This is yet to be agreed upon.

For anybody seeking to live and work in the UK from outside the EU, including Iceland, Norway, Switzerland and Liechtenstein to work or study needs to apply for one of the Tiered visas.

The UK Tier system is between 1-5, 1 being exceptional talent and business owners and 5 being short-term voluntary and education programmes.

One of the most commonly applied for visas is the Tier 2 skilled worker visa. People applying for this visa now need to be earning at least £30,000 to apply, which has increased by almost £10,000 since 2011. Applicants are awarded higher points for higher salaries or if their job is on the list of shortage occupations.

The UK will take its leave from the EU in March 2019 and will have an implementation period which lasts until December 2020, which has been agreed upon in the Brexit deal with the EU.

The current immigration cap is set at 20,700, which has resulted in thousands of NHS candidates being denied visas.