Research carried out by Privacy International has raised concerns at the level of involvement of technology companies in the UK immigration border regime.

The report, entitled ‘The UK’s Privatised Migration Surveillance Regime’ details the role that dozens of private tech firms play in the UK’s immigration and border regime.

The report highlights how tech firms are deploying technological tools to analyse the metadata and GPS location of immigrants through mobile phone extraction devices.

Aerial drone surveillance is being used to patrol the Channel and portable biometric scanning devices are allowing immigration officials to identify people and check their immigration status in the country.

The report claims that these technologies are provided by private firms. Front-end tools are being supported by intricate back-end systems which are widely used by UK immigration enforcement.

Also, it is understood that PI’s research uncovered information that the Home Office Biometrics database will function with tools provided by private technology companies.

There are claims that UK immigration authorities are buying information from data brokers too. The report states that “these data brokers trade on the information of millions of people and build intricate profiles about our lives.”

The report also suggested that there is a resistance to transparency in the UK’s border regiment and a “general secrecy surrounding the Home Office’s technology ecosystem.”

The author of the research, Edin Omanovic, suggested that the narrative surrounding UK immigration was around there “too many people” or of the “system being broken”.

“That’s almost become ingrained in the national conversation, and the issue fundamentally comes down to this lack of transparency and the secrecy surrounding this entire ecosystem.  Technology firms and contractors use this guard of secrecy to hide what the actual problems are, how they sold their systems, what kind of meetings they had in the background, so we can’t as a democratic populace assess what went wrong.”

Mary Atkinson, who is campaign officer at the Joint Council for the Welfare of Immigrants said:

“The report shows how data is used in ways that many people don’t know about to increase surveillance and track people in many aspects of their everyday lives, all with the aim of pursuing the hostile environment.”

Atkinson hinted at serious problems with the way immigration information is recorded. She said that “there are instances of the Home Office hounding people for years because they have the same name as somebody who has a different immigration history.”

“As the immigration system becomes increasingly digital only, things like that will haunt people in more and more aspects of their daily lives.”

“We are seeing this play out time and time again in this data-fixation, and this increasing reliance on migration management technologies at and around the border”.

Also, a report published in November of last year by Refugee Law Lab found migrants were being used as ‘testing ground’ for migration management and surveillance technology.

The Immigration Advice Service provides expert immigration legal advice and application assistance, including for asylum seekers, those looking to work in the UK and for Indefinite Leave to Remain applications.

Contact our London, Manchester, or Birmingham immigration lawyers, or use the office finder to find your closest branch. To find out more about our comprehensive range of services, please call us now on 0333 305 9375. 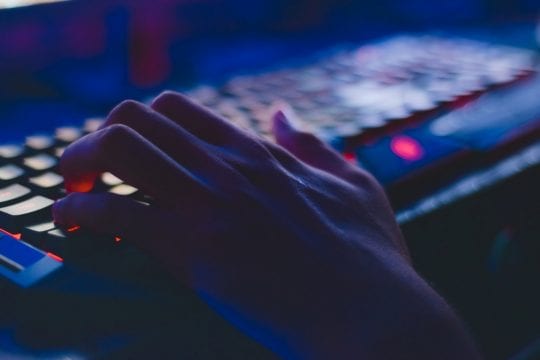 The report looked into the involvement of private technology companies within UK immigration border regime. 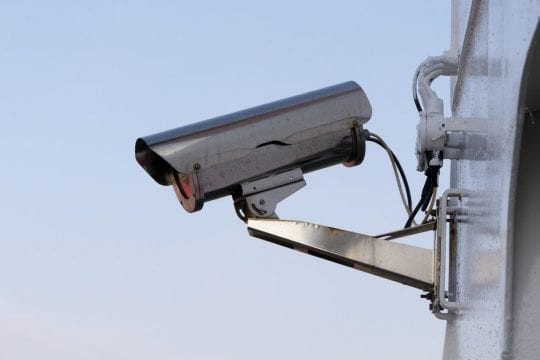 Many are concerned at the extent of the surveillance of overseas nationals in the UK.