Baroness Dido Harding has promised to end the NHS’s reliance on foreign doctors and nurses if she becomes the next head of the National Health Service.

The Conservative Peer’s pledge to “make the NHS less reliant on foreigners” has been met with criticism and she has been accused of overlooking the tremendous work that overseas workers do in the NHS, particularly during the COVID-19 pandemic.

Over 170,000 members of NHS staff come from outside the UK, making up nearly 14% of all staff. At the height of the COVID-19 pandemic it was these people that put there lives at risk to care for the county, including the Prime Minister, who was treated by two overseas nurses whilst he was admitted into hospital with Coronavirus. 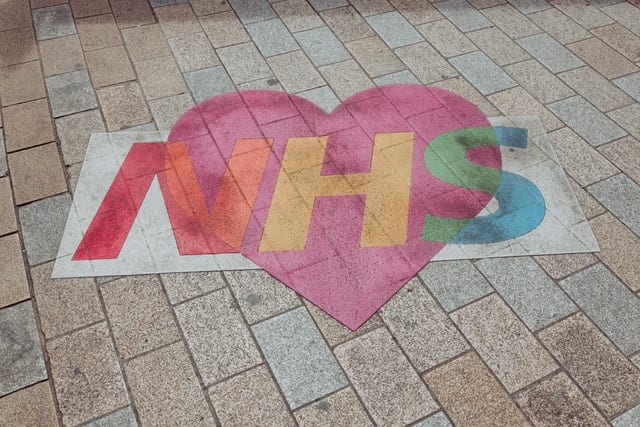 Criticism from overseas healthcare workers and the public

Baroness Harding’s promise has not been met with a warm response, with many overseas healthcare workers calling it insulting, and members of the public coming forward to support the overseas workers who have worked incredibly hard to support our NHS during a global pandemic.

“On behalf of overseas nurses who have contributed selflessly to the National Health Service, especially throughout the pandemic, I believe Baroness Harding’s statements of intent not only crass but downright disgraceful and deeply disrespectful.

“She appears to be inhabiting a parallel universe and seems sublimely unaware of the sacrifices ‘foreign’ healthcare professionals have had made just to be employed! To begin with, they (and their families) have to pay an immigration health surcharge fees of £470 per person per year.

“With nurse vacancies currently standing at 40,000 plus, this candidate’s words are extremely worrying for those of us engaged in campaigns for safe staffing levels.”

Meanwhile other responses included that of LBC presenter James O’Brien who said:

“It’s absolutely incredible for *anyone* to look back over the last eighteen months & decide to tell any NHS workers that they’re not really wanted here. Never mind the person who made their jobs much harder by muffing up the £37 billion test & trace & now wants to be their boss!”

Who is Dido Harding?

Dido Harding is a Conservative life peer who has served as chairwoman of NHS Improvement since 2017, but most recently she has become best known as the former head of the heavily criticised Test and Trace programme.

A recent official report stated failures in Test and Trace led to a surge in the Delta variant. It comes after a review of the £37 billion operation by the Sage advisory group, stated it had had a “minimal impact on transmission”.

Now, Dido Harding has applied to replace Simon Stevens as head of the NHS. 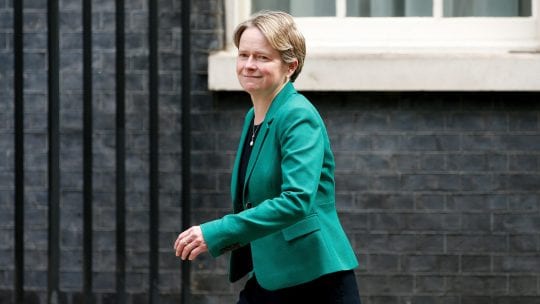 Request the Appeal Package
Can I get a US work visa without a job offer?
Government Rejects Hospitality Visa Proposal