After coming under intense criticism for their failure to scrap the controversial Immigration Health Surcharge, the government has now taken a complete u-turn on its stance.

During Prime Minister’s Questions on Wednesday, the Prime Minister appeared steadfast and unwavering in his belief that it was right to charge overseas nationals that work for the NHS £400 per year to use the service themselves.

Despite Labour Leader Keir Starmer drawing attention to the immense sacrifices made by migrants during the national fight against COVID-19- and tabling an amendment to the Immigration Bill which sought to exempt NHS workers from the surcharge- there were initially no signs that the government would move from its position.

However, with members of the Prime Minister’s own party opposed to the charge remaining in place, a u-turn was taken less than 24 hours after the government insisted they had ‘no plans’ to alter their position.

According to the Prime Minister’s spokesperson, he instructed Health Secretary Matt Hancock and Home Secretary Priti Patel to remove heath and care workers from the fee ‘as soon as possible’. This forms a monumental departure from Boris Johnson’s previous comments on the health surcharge- only days ago he argued that the £900m it raises each year is vital in ensuring that the NHS is properly funded.

This move has been welcomed by the Labour Party, who stated that:

‘Scrapping the NHS charge for health and care workers from abroad is the right thing to do. We’re glad the Government listened to the thousands of people who stood by carers with us.’

The surcharge was introduced in 2015 as a means of combatting ‘illegal immigration’ and ‘health tourism’. But particularly so during the COVID-19 era, it has been criticised for the way that it penalises migrant NHS workers for using a service that they are a major part of. 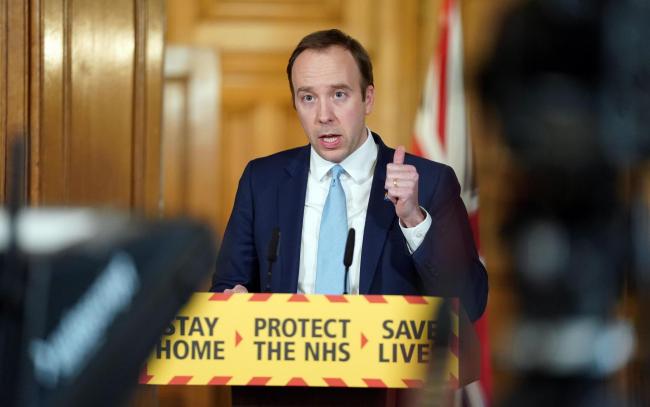 The Prime Minister instructed Boris Johnson to drop the surcharge [Image: The National]

‘This announcement is long overdue but is testament to the BMA’s persistent lobbying for this surcharge – unfair to so many NHS workers from overseas – to be abolished.’

You can  get in touch with us at our offices in London, Manchester and Birmingham, or you one of our other locations.