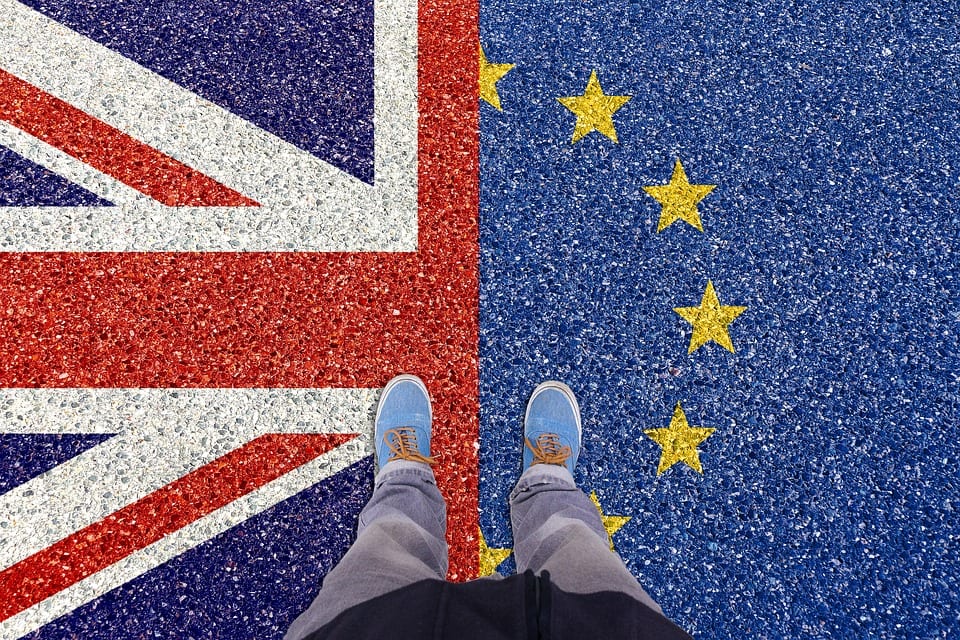 It says EU migrants also risk being detained by enforcement officers as a result of the changes proposed in the Bill.

The main focus of the Bill is to end the freedom of movement rules around the EU that also apply to the UK as a member state. Free movement allowed EU citizens to come to the UK for as long as they wanted: to work, study and settle. They could also bring partners and family members. But these things will cease to apply once Brexit has happened.

The Bill also gives powers to the Government to be allowed to amend the social security rights that EU nationals currently have.

So, it does not provide any protections for these people. And, nor does it address the practical implications of removing these rights for those EU nationals already here or those who want to come here.

The report argues that secondary legislation – which are powers given to the Government as a result of an Act of Parliament – would not completely protect EU nationals.

In fact, it is not clear how any amendment to the changes could ensure EU nationals’ rights in the future. Instead, it would need new primary legislation. In other words, a fresh Act of Parliament.

The EU Settlement Scheme is a Government initiative that allows EU citizens already in the UK to continue living here once Britain has left the EU. Those who want to take part have until the end of June 2021 to do so.

You can be on pre-settled status for as long as it takes to reach the five years threshold. During that time, you are also allowed to access healthcare, benefits and any other right that a settled status individual would enjoy.

However, the report has noted a number of challenges in relation to the Bill and the EU Settlement Scheme.

The first is that the Home Office has not said whether physical proof of residency will be provided. This is useful and may be needed when wanting to prove your stay in the UK.