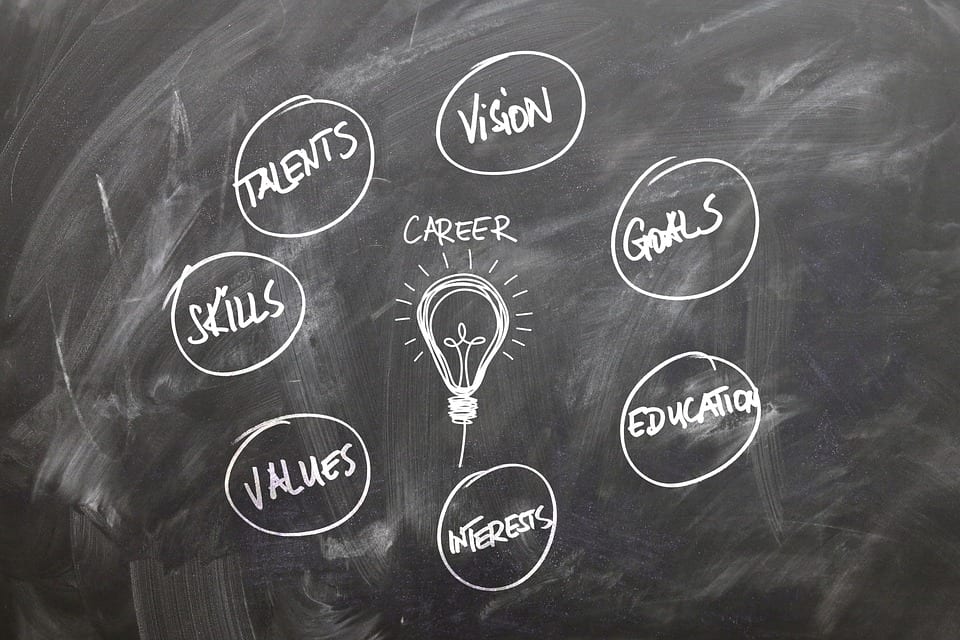 The UK Government is set to launch the new Global Talent Visa in February 2020, yet will it succeed in attracting the ‘best and brightest’ from across the globe? Holly Barrow explains.

On Monday 27th January, the UK government announced its plan to launch the new Global Talent Visa on 20th February 2020 in a bid to attract scientists, researchers and mathematicians to the UK post-Brexit. However, the announcement has roused confusion and doubt as to how exactly it differs from the pre-existing Tier 1 Exceptional Talent Visa.

What is the Tier 1 Exceptional Talent Visa?

In its current form, the Tier 1 Exceptional Talent Visa is an immigration route open to leaders and experts in specific sectors, including: science, humanities, medicine, engineering, digital technology, fashion, architecture, film and television, and the arts.

The benefits of this scheme – when compared with the Tier 2 visa route – is that those who accepted are able to work for almost any employer, there is no minimum salary requirement, no need to meet a certain level of English language, and the individual can run their own business or may be self-employed.

While this may sound like an appealing and advanced route, it is restrictive in many ways. Only few actually qualify to begin with – the majority of skilled workers apply through the Tier 2 route, those who are eligible must first be endorsed by a recognised and designated body, and there is an annual limit as to the number of people that can be accepted.

Opposition parties have dubbed this new visa route a ‘gimmick’ and have argued that, once again, only few will be eligible to apply, meaning it will have little bearing on the industries it claims to benefit. However, others have welcomed the Global Talent Visa as a renamed and expanded version of the Tier 1 Exceptional Visa, insisting that it will attract the ‘best and brightest’ minds to the UK.

A key difference is that the route will allow for an unlimited number of people to apply. It will also be open to those who are personally named on a grant/who have a defined position on a grant, where this grant is from an endorsed funder. This means it will no longer only be open to professors and those with fellowships.

What are the criticisms of the new Global Talent Visa?

However, with these new benefits remain some unchanged setbacks. One of which being the extortionate cost of immigration fees – in comparison to many other countries who wish to attract world-leading researchers and experts, the UK is substantially more expensive.

What’s more, many have pointed to the fact that the cap of 2,000 people per year outlined within the Tier 1 Exceptional Talent Visa route has never been reached, thus removing this cap within the new route seems a needless move by the government.

Opposition parties have dubbed this new visa route a ‘gimmick’ and have argued that, once again, only few will be eligible to apply

Liberal Democrat spokeswoman, Christine Jardine, expressed her cynicism: “Boris Johnson is showing that he fundamentally doesn’t understand what makes our science sector so successful. Changing the name of a visa and removing a cap that’s never been hit is not a serious plan.”

Perhaps the most pertinent concern, however, is that the UK’s hostility to immigrants will likely deter the ‘best and brightest’ talent from attempting to apply in the first place. How can we propose to woo the best overseas researchers when we continue to demonise and punish those who already reside here?

If the UK truly wishes to be viewed as ‘open to the most talented minds in the world’ and aims ‘to turn their ideas into reality’, as the prime minister claims, we must put an end to our ill treatment of all immigrants – both ‘low-skilled’ and otherwise.

Just recently, Dr Asiya Islam, an Indian sociologist at the University of Cambridge, was forced to abandon her appeal for permanent residency in the UK – despite having lived here for ten years and being awarded a three-year junior research fellowship at the university last year. The Home Office refused her application for permanent residency, claiming this was due to the amount of time she had spent overseas.

If the UK truly wishes to be viewed as ‘open to the most talented minds in the world’ and aims ‘to turn their ideas into reality’, as the prime minister claims, we must put an end to our ill treatment of all immigrants – both ‘low-skilled’ and otherwise.

If you are looking for immigration advice, the Immigration Advice Service is here for you. We have offices in London, Manchester, Birmingham and other locations throughout the UK.