The government has refused calls from logistics and retail companies to grant temporary visas to combat the shortage of truck drivers.

Trade Body Logistics UK claims that there is currently a shortage of 90,000 truck drivers in Britain. This shortage has contributed to supply chain disruption with fast food chains such as McDonald’s, Greggs and KFC all facing disruption in the past week due to issues with supplier deliveries.

The British Retail Consortium has asked the government to grant temporary visas to truck drivers from the EU in order to combat supply issues, but the UK’s business ministry recently said that it did not expect the post-Brexit visa rules to change. 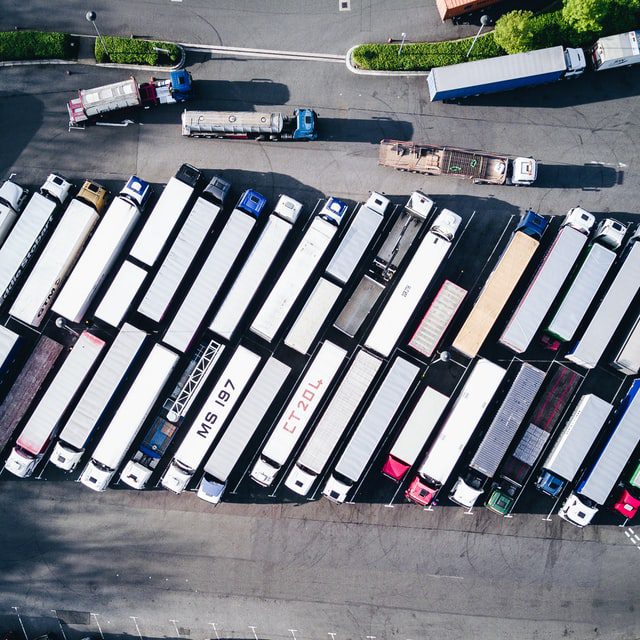 The new post-Brexit immigration rules mean that workers from the European Union are now required to hold either a Skilled Worker Visa or Temporary Worker Visa to be able to work in the UK. However, these visas are usually subject to minimum salary requirements that are often higher than the average salaries offered in the logistics and hospitality sector.

In a letter to Business Secretary Kwasi Kwarteng Logistics UK and the British Retail Consortium claimed that the shortage of HGV drivers is placing unsustainable pressure on retailers and their supply trains, they said:

“While there was a shortage of HGV drivers prior to the Covid-19 pandemic and Brexit, these two events have exacerbated situation. The pandemic halted driver training and testing for over 12 months, while an estimated 25,000 EU drivers returned home during the pandemic and following the end of the transition period.”

The government’s response to worker shortages

Despite increasing concerns over worker shortages and supply chain disruptions, the government has refused to provide temporary work visas to combat the issues. Rejecting the calls for new visas, British ministers said that they wished to focus on investing in the UK work force, rather than relying on labour from abroad, they said:

“The British people repeatedly voted to end free movement and take back control of our immigration system and employers should invest in our domestic workforce instead of relying on labour from abroad.”

But Alex Veitch, general manager for public policy at Logistics UK, told Reutuers that he was disappointed by this response. He said:

“The industry needs drivers now…Logistics UK is frustrated with the government’s decision to reject the logistics industry’s call for temporary visas to be made available for EU heavy goods vehicle drivers as a short-term solution while new domestic drivers are recruited, trained and tested.”

Here at IAS, our immigration lawyers are experts when it comes to UK work visas and are well-versed in the new immigration rules. If you want to work in the UK we can assess your eligibility for a work visa and help you throughout every step of the application process.

We also offer corporate immigration assistance to businesses looking to hire overseas workers. If you plan on hiring foreign nationals to work in the UK then our lawyers are here to help. We can assist you with your UK sponsor licence application and can also inform you about your duties as a sponsor company.

For more information about the services that we provide, get in touch with our team today by calling 0333 242 9265.