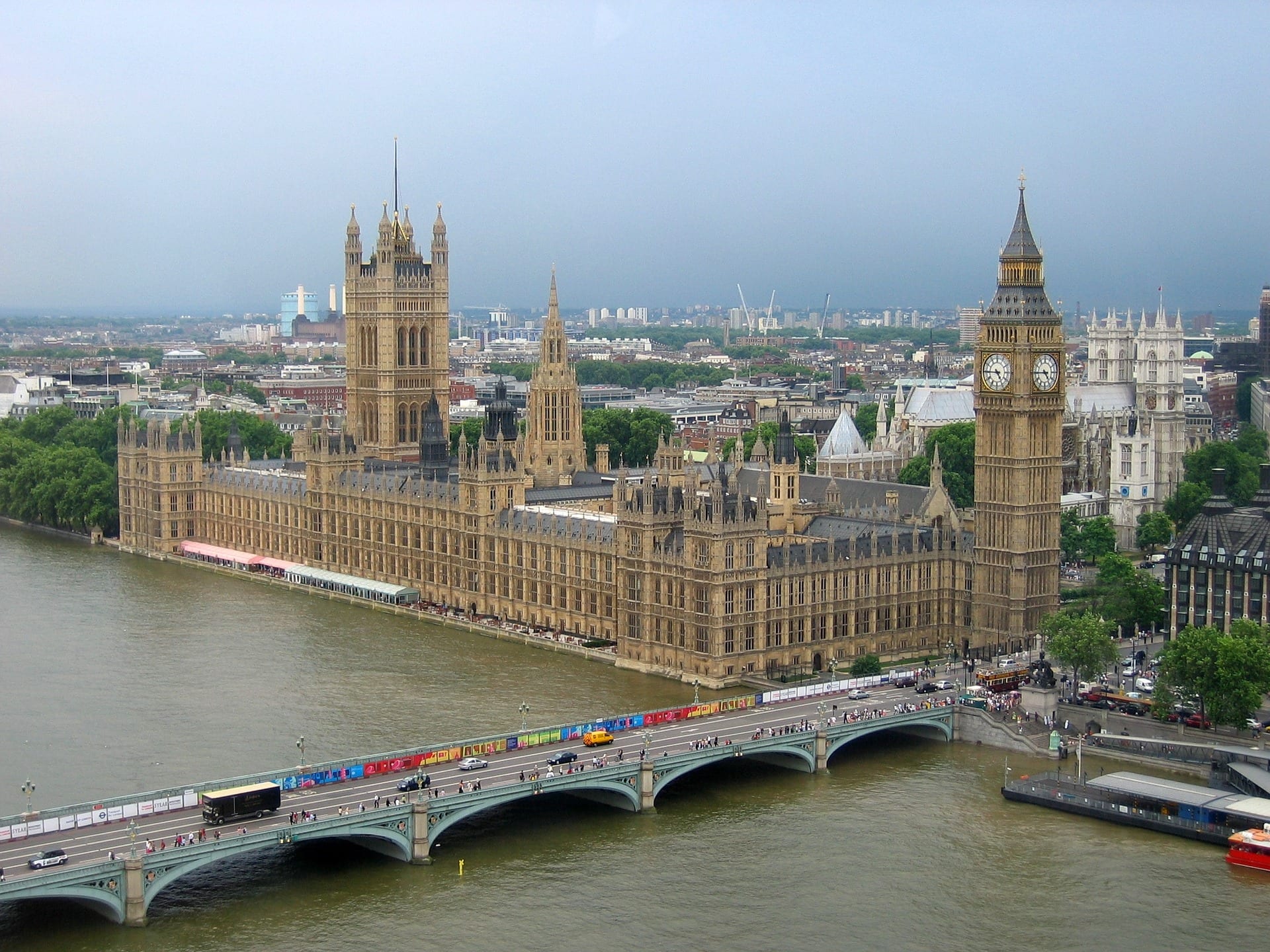 Two great-grandparents have been forced to return to Iran by the Home Office, leaving their 4 children, 11 grandchildren, and a great-grandchild behind, after they breached UK immigration rules.

The couple, aged 83 and 73, are said to be part of a close-knit family since they bought their flat in Edinburgh in 1978. The grandparents act as co-parents and huge support for one of their grandchildren who has severe autism and requires constant supervision. Without their support, the boy’s mother and single parent, couldn’t continue to work as an NHS nurse. The separation of the boy from their grandparents could have detrimental consequences not only to him but to his mother.

The couple say that going back to Iran would not be physically possible for them as they have so many illnesses and the Iran health care is not at the right level to cope with them. Not only would this be the physical end for them but also emotionally as they have no one to go back to Iran to after leaving everyone they have got in the UK.

One of the couple’s sons has said that “sending them back to Iran would be a death sentence”. Each child gives their mother and father so much day-to-day support that is just not attainable in Iran, meaning their mortality has increased dramatically.

Immigration in the UK: Appealing the decision

The couple has made numerous human rights applications to remain in the UK and have been doing so since 2013 but to no avail as the Home Office has refused all of them. Their final appeal is due to be heard very soon.

Prior to their first application in 2012, the acute need of emotional and physical support from adult relatives would be enough for them to have been granted visas. But then Theresa May introduced profound changes to immigration in the UK to reduce net migration to the UK which included the tightening of what is known as the “adult dependant relative” rule meaning their circumstances are no longer taken into account.

As a result of this tightening, it has become next to impossible for any British Citizen or settled person to bring their adult parents into the UK to live with them.

One of the couple’s refusal letters states that “it is noted that you own the house […] therefore you could choose to allow your daughter and grandson to live there on your return to Iran, which then would not impact on your grandson as you claim he visits you there every day.” It is clear the Home Office has failed to understand the implications of their departure and has no remorse towards the fact the couple has no one to turn to in Iran for support.

In desperation, the couple’s final and upcoming appeal is based on the claim that the Home Office has failed to take into consideration the best interest of the autistic grandchild.

The Home Office states that “all UK visa applications are considered on their individual merits, on the basis of the evidence available and in line with UK immigration rules”.

Have you been asked to leave by the Home Office? Need help? Why not speak to one of our immigration solicitors in UK today, based in London and other areas across the UK. You can do so by calling us on 0333 414 9244 or by using the enquiry button below.

Select
How much does a UK visa cost?
Tier 1 Visa: Exceptional Talent route for architects opens