There has been a high number of EU nationals refused entry to the UK between March and May 2020.

Over 3,290 citizens of an EU country were denied access to the UK despite a significant decrease in air traffic as a result of the pandemic. In the same period in 2020, only 493 citizens were refused entry, despite a rate of 20 times the levels of air traffic.

There have been multiple reports of passengers being detained, some for days at a time, and in some cases without access to phones, legal representation, or even essential medication.

Following reports in The Guardian about the treatment of EU travellers, the Home Office stated that individuals should not be detained and should instead be placed on immigration bail and allowed to stay with friends or relatives before they can access a return flight.

There have been instances where border officials appear to have acted contrary to the Home Office’s own guidance in relation to the new rules for EU citizens.

A woman with dual Italian and Brazilian nationality who was travelling to Liverpool to visit her sister was also denied entry by border officials. She was handcuffed at Luton airport, made to walk through the airport in handcuffs, was left in a holding van overnight and held in a detention centre for seven days before being placed on a return flight to Italy.

The reaction in Europe has been one of concern. Politico reported that Brussels was ‘closely’ following developments relating to the conditions and length of detention of EU nationals. 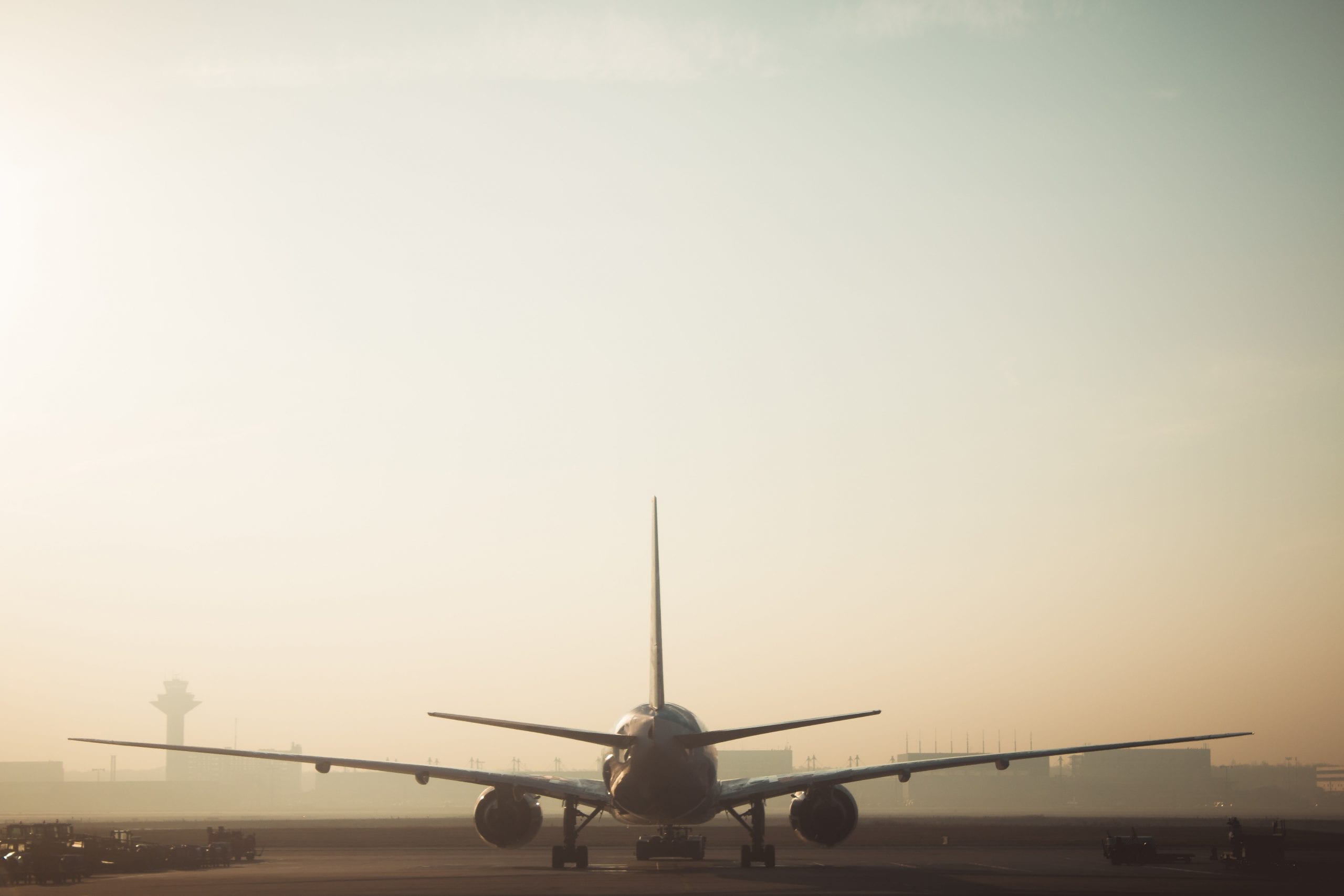 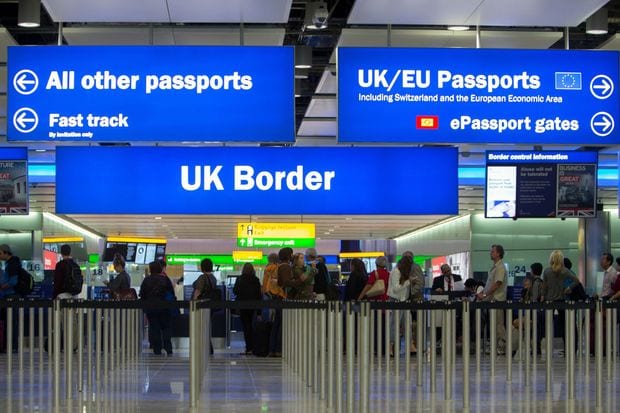 What can European visitors do in the UK?

The right of European nationals to travel freely throughout Britain ended on 31 December 2020. There is a visa-free arrangement in place whereby Europeans may travel within the UK for up to 180 days without applying for a visa.

In most cases, the visitor is allowed to visit friends or family, undertake some permitted business visitor activities, or undertake a short course of study.

However, visitors are prohibited from paid employment, studying on a full-time course, marrying their partner, accessing medical treatment or public funds during their stay.

Reasons for being refused entry to the UK as a visitor

There are a number of reasons why a visitor may be refused entry. The visitor must satisfy the border official that they are a genuine visitor who understands the conditions of their stay and has strong reasons to return to their home country.

If travelling to the UK, it is important to understand what you have permission to do while in the UK. You may be asked to justify or explain the purpose of your visit at the border and if you can provide documentary evidence, this may strengthen your case.

Failing to provide evidence or reassurance that you do not intend to breach immigration rules may mean that you are refused entry to the country or placed on immigration bail or detained.

If you have been placed in immigration detention and need urgent legal advice, contact IAS for immediate support with your situation.

EU citizens working in the UK

An Italian national who recently arrived in the UK with a valid work visa and with the intention of taking up employment at a British bank was detained for several hours by border officials. Authorities were unsure whether they should stamp his passport as they had received no formal guidance on stamping physical passports where electronic visas had been issued.

For EU citizens who wish to work in the UK, the new points-based system has been structured so that individuals must obtain a number of points before being able to apply for a work visa.

One of the most common routes towards working in the UK is now the Skilled Worker Visa, which replaced the Tier 2 (General) Work Visa.

EU citizens living in the UK have until the 30th June 2021 to apply for settled status in the UK. After this time, any EU national who has not registered may be at risk of breaching immigration rules and may face removal from the country.

The EU Settlement Scheme has already had 5.4 million applications, with over 4.9 million of these being granted.

However, there is currently a severe backlog in processing the claims and the Home Office has faced calls to extend the deadline so that residents are not adversely affected.

If you need support or advice with your application, call IAS on 0333 305 9375 for a confidential discussion about how we can assist you.

Request the Appeal Package
What is a H-1B visa? Requirements & costs
Can a US attorney practise in the UK?