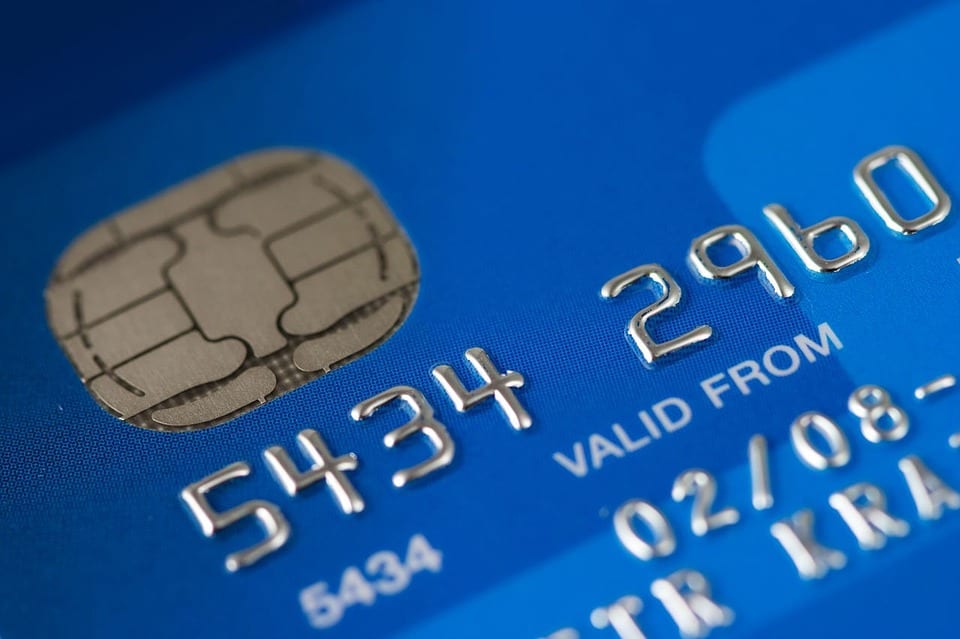 The Home Office plans to close the bank accounts of illegal immigrants has been rolled out today. This is part of the “hostile environment” initiative that was launched by Theresa May when she was Home Secretary in 2012.

Immigration minister Caroline Nokes has said: “This will not affect those who are in the UK legally but we must be firm with those who break the rules, as illegal immigration impacts the whole of society.” She also blames those living and working in the UK illegally for driving down wages and putting pressure on public services.

The scheme was first announced last year, but little has been said about how the checks will take place. We now know that banks are set to receive a list of the names of illegal immigrants and those who have absconded from detention centres. If any names match those of bank account holders, banks and building societies will be required to refer these to the Home Office for further investigation. These people will then face having their bank accounts closed or suspended.

According to the Home Office, only those who are liable for deportation or have absconded from detention centres will need to be concerned. They have reassured the public that anyone with an outstanding appeal applications won’t be affected. Neither will those with asylum applications currently being processed.

Campaigners against the scheme have warned against the risks of innocent people being caught up in the problems. As banks have been advised not to speak to account holders if their accounts are frozen or suspended, there are fears that people may be left unable to access their money until they can sort out the issue with the Home Office.

Chai Patel, the legal policy director for the Joint Council for the Welfare of Immigrants raised concerns about the possibility of mistakes. He said: “What is shocking about this system is that people’s bank accounts, which they rely on for their jobs, their homes and every aspect of life, can be closed with no clear means of redress or compensation in case of errors. This places people affected at even greater risk of exploitation and of being driven into a cash-only economy at the mercy of unscrupulous employers and landlords.”

If you’re concerned about your immigration status, contact our immigration lawyers immediately. We have offices located in London, as well as all around the UK and our lawyers can also offer their services remotely. During your appointment your lawyer can discuss your situation with you and offer you the best legal advice.