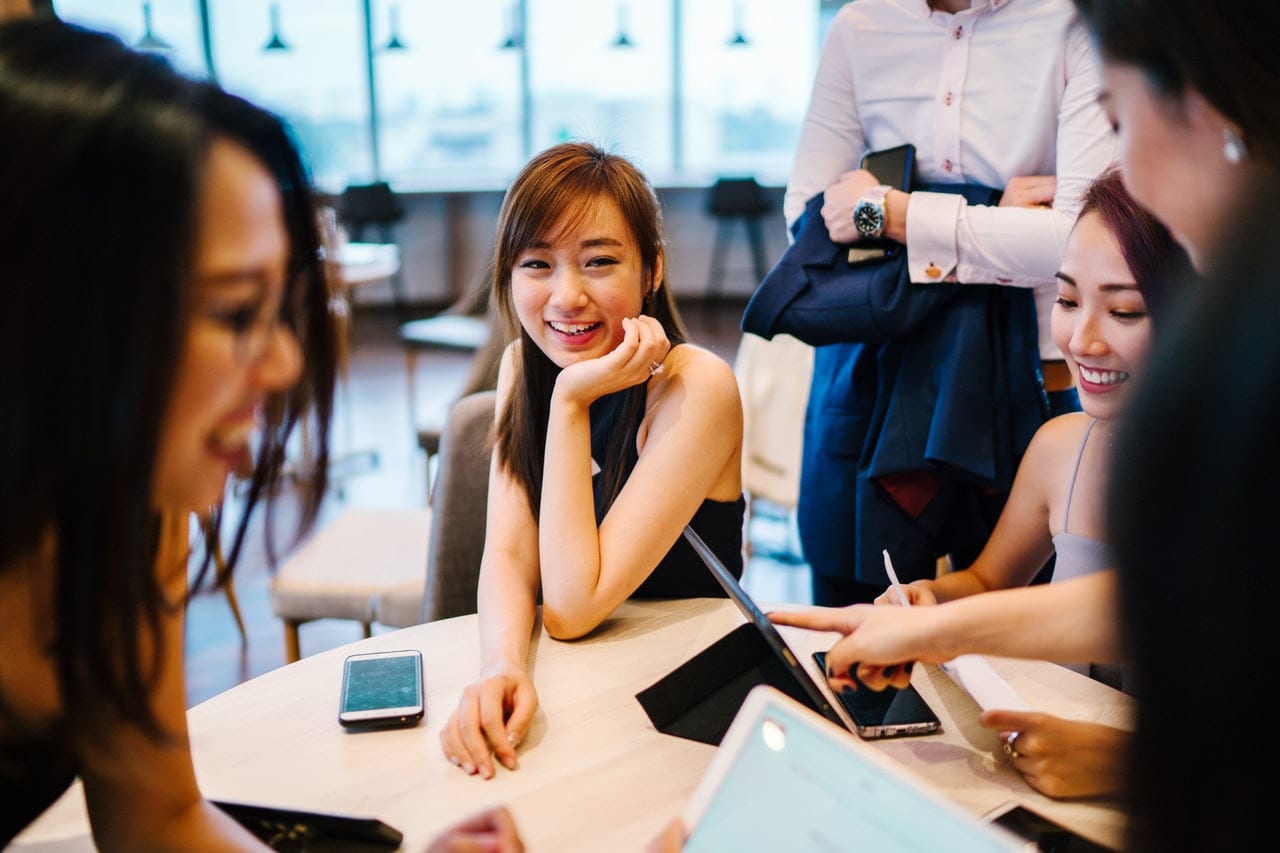 The UK is a popular destination for international students, particularly the capital city of London. The reform is designed to ease the visa application process for international students coming into the UK. The UK government has decided to slacken the Tier 4 Student Visa by dropping the English language writing, reading and speaking test. Also exempt from the requirements, applicants will no longer need to provide evidence of their previous academic study or proof of their maintenance and finances – but such benefits are only available to certain students.

Already considered ‘low risk’, the US, Canada, Australia, New Zealand and many other countries already benefit from bypassing these requirements. Now, they welcome newbies to the list (which will start with immediate effect from July 6th): China, Mexico, Thailand, Indonesia, Cambodia, Serbia, Bahrain, the Dominican Republic, Kuwait, Macau, and the Maldives.

The Home Office identifies these students from these countries as ‘low risk’, meaning that they are less likely to fill out ‘bogus’ or fraudulent student visa applications. Now, they can benefit from a swift visa application process and diminished document load.

It is no surprise that the UK opted to grant China these extra Student Visa freedoms. Making up one-third of total international students in the UK, China certainly is top of the board according to the UK Council for International Student Affairs (UKCISA).  By permitting students a watered-down visa application, it will encourage more international students to come to the UK, and in turn, will contribute to a thriving UK economy.

The timely policy change comes just as the UK government faced a backlash in previous months for targeting students in an attempt to reduce net migration.  However, changes to the Tier 4 Student Visa face further criticisms for excluding countries from the ‘low risk’ list.

Significantly, India – which is the UK’s third largest international student force behind the USA and China – has been left off the revised list, much to the aggravation of the National Indian Students and Alumni Union UK (NISAU) who said: “This is another blow to Indian students.”

Students from countries such as Malaysia and Hong Kong – who also sit amid China, USA and Canada under the UKCISA’s top ten non-EU student sending countries – are similarly abandoned from the list. Meaning that these students are still subject to comply to the stringent requirements and regulations.

Nevertheless, the change looks promising for students across the globe who want to come and study in the UK. The step forward alludes to reforms in the future that may include countries that are currently exempt.

Select
Indefinite Leave to Remain and British Citizenship: A Full Guide
How Will UK Immigration Work After Brexit?