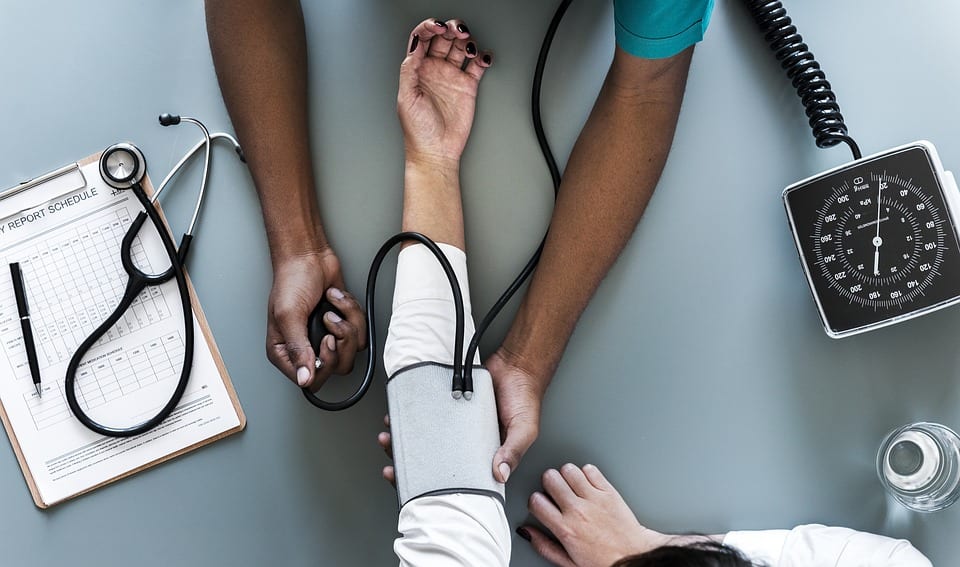 The government has announced that the annual healthcare surcharge will be doubled from £200 to £400. The NHS surcharge is payable by any non-EU migrants who are coming to the UK for 6 months or longer. For a non-EU spouse of a British citizen applying from outside the UK for a 30-month fiance visa, the applicant would be charged £600 on top of the £1,464 visa fee. When the changes are implemented, this will rise to £1,200.

The discounted scheme for students and individuals applying for the youth mobility scheme will also double from £150 to £300. This means that non-EU students applying for a study visa will now face a £900 NHS charge for a three-year course.

The increase will raise an additional £220m a year for the NHS, which is struggling to cope with budget cuts. Ministers said that the increase in NHS surcharge contributions would ensure that migrants put in a “fair contribution” towards the healthcare system. However, it has been criticised as it may negatively impact the NHS by making it more difficult to recruit overseas workers.

These changes aren’t as steep as the Conservatives initially promised, as their 2017 manifesto outlined plans to triple the NHS surcharge. This charge is often linked to the issue of “health tourism”, where people come to the UK, usually for a short time, to access NHS services and then leave. However, the charge will only be applicable to people applying for a visa for longer than 6 months, so it is unlikely to impact health tourism.

In 2016, the government paid £674m to countries throughout Europe for healthcare but only received £49m in return. According to the fact-checking website Full Fact, health tourism only took up about 0.3% of the entire NHS budget for the year.

Health minister, James O’Shaughnessy said: “Our NHS is always there when you need it, paid for by British taxpayers. We welcome long-term migrants using the NHS, but it is only right that they make a fair contribution to its long-term sustainability. By increasing the surcharge so that it better reflects the actual costs of using health services, this government is providing an extra £220m a year to support the NHS.”