More than 120,000 applications for the British National (overseas) (BNO) passport have been made since the route opened in January 2021. The BNO passport allows eligible Hongkongers to live, work and study in the UK, and eventually apply for indefinite leave to remain.

However, concerns have been raised over the lack of support for Hongkongers who have travelled to the UK but are still afraid of being targeted under China’s national security laws. 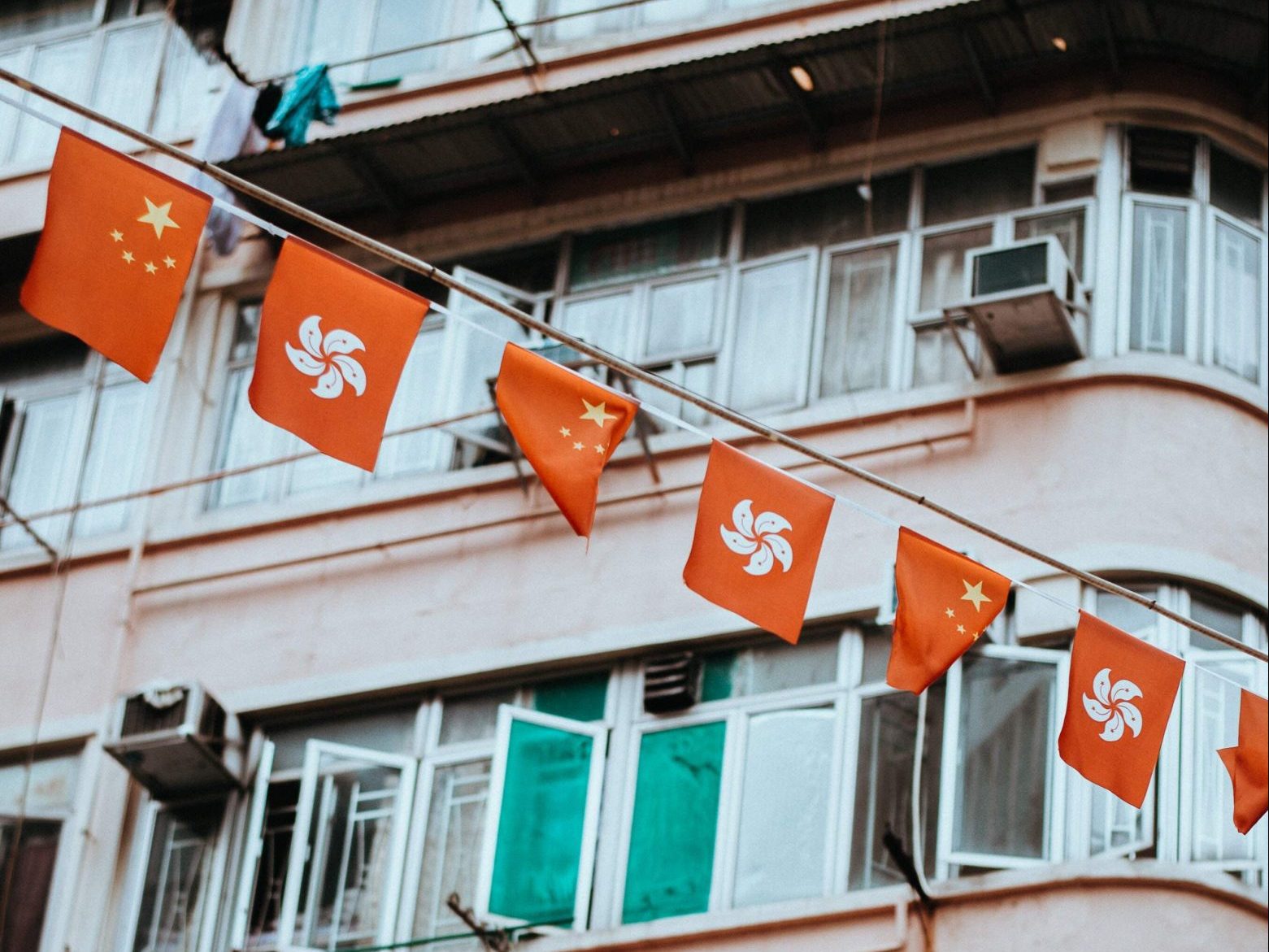 The founder of Hongkongers in Britain, Simon Cheng, has stated that the true figures were probably higher but appear low because of the stigma around discussing mental health.

He also stated that more needs to be done by the government to help support Hongkongers settle into the UK and recover from their traumatic experiences. He cited a lack of Cantonese language services in the UK, as well as a lack of staff with sufficient mental health awareness training who can show sympathy and understanding of what happened to residents in Hong Kong.

This has been further supported by the director of policy and advocacy at the human rights NGO Hong Kong Watch, Sam Goodman, who states that “It’s within the government’s own interest to ensure that people have the right mental health support, so that they can actually get jobs, can settle down in the UK, and contribute and integrate. At the moment that’s sort of being overlooked.”

Despite these criticisms, a spokesperson for the Department for Levelling Up, Housing and Communities stated that many BNO passport holders have been supported by a targeted welcome programme.

“The programme includes targeted English-language provision and has funded 47 organisations to deliver national and regional projects for BNOs, including projects to support their emotional wellbeing and mental health needs,” the spokesperson stated.

They also went on to say that the government is currently amending the BNO passport route to include adult children of BNO status holders who are currently unable to apply for the passport independently.